Rumor: Resident Evil 8 Being Reworked From the Ground Up, Don’t Expect it Soon 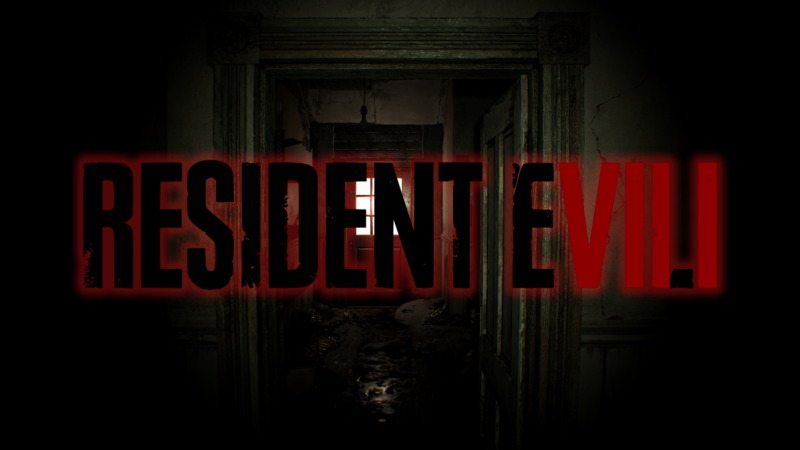 We got so caught up with that Silent Hill news yesterday we didn’t even notice this. AestheticGamer, the leaker we’ve sourced countless times in the past regarding Resident Evil 7, REmake 3, and now Silent Hill 9 leaks, has shared some comments about the future of Resident Evil 8. Apparently it’s a lot farther off than fans were initially predicting, as Resident Evil‘s even-numbered curse strikes again. From AestheticGamer’s Twitter thread:

I guess I can talk about this because people keep on asking me, but I’m going to warn I won’t talk about Resident Evil leak stuff for a long while after this so don’t be surprised if I don’t respond to specific questions.

So yeah, Resident Evil 8 is years away.

There was a version of RE8 that was in development since late 2016, though it went on pause during 2017 due to needing more hands on for RE7‘s DLC and RE2 (which was behind schedule at the time). Still, there was an RE8 version that was in the works for a few years.

However, it actually got officially scrapped and the project rebooted only like 6-7 months ago, so the “final” RE8 version hasn’t even been in development for a full year yet. Now these reboots often go faster because some assets and such are carried over, but don’t expect RE8 anytime soon.

There also won’t be any Resident Evil remakes out in the next few years after RE3. There is a couple other Capcom games being rebooted in the same vein as RE2 & RE3 though in the RE Engine, which should be seen pretty soon.

There is another Resident Evil game which will probably release next year, but it’s not a remake nor RE8.

And that’s all I’m gonna’ say, now don’t bother me about RE for a while please.

As disheartening as this may sound, it’s not only probably for the best but also about par for the course. Resident Evil as a franchise has a pretty long history of scrapping versions of their games, sometimes multiple times, before settling in on a final product that they ship. Probably the most famous examples are Resident Evil 2 (which was nearly finished before the developers decided to completely scrap it in favor of the final version) and Resident Evil 4 (which went through no less than 3 different iterations if not more and one even ended up as Devil May Cry), but it’s been a lot more than that. Early versions of RE5 had a very different sequence of events (albeit the same basic story), Resident Evil 3 began its life as a proposed sequel to The 4th Survivor, and RE7 went through all sorts of concepts building off of the basic idea of being a first-person horror game in a spooky mansion. Hell even REmake 2, where they were literally just following the story of an already existing game, went through tons of changes between concept and release. There’s probably way more that we don’t know about, and probably never will.

Hearing that Resident Evil 8 is going through multiple iterations isn’t surprising, especially considering that next-gen is launching in less than a year. One thing to note, however, is why it may have been scrapped. There’s any number of reasons, and most of them are probably the same ones RE2 and RE4 were. Not liking the direction it was going, being dissatisfied with the way it played, etc. One thing I would like to float out there (based on nothing but speculation so don’t read too much into it) is to remind everyone that series creator Shinji Mikami commented that he might be interested in returning to Capcom to helm Resident Evil 8. Just food for thought, and if the project had started without him but then was taken over by him, it would make sense he’d want to just start from scratch. Again, pure speculation.

What I am left curious about is the “other” Resident Evil title AestheticGamer mentions here, which he rules out as being a remake. Capcom already announced this game, just to make sure everyone is up to speed — previously in a Resident Evil Ambassador’s Club email, fans were invited to yet another tester event for a new Resident Evil. The specific wording was an “unannounced title” in the series. It’s worth remembering that when they did this before, the event turned out to be testing Project REsistance, which was eventually revealed to be Resident Evil 3 Remake‘s multiplayer mode. Odds are good that this too is a multiplayer experience, but it’s too early to say. All we have is examining it based on what Capcom has said before.

Multiplayer Resident Evil is a weird nexus at the moment. Resident Evil: Resistance has been bolted on to REmake 3 (despite apparently being very much its own game) and the most recent stand-alone multiplayer game Capcom released is very easily the worst-selling game in the series. Fans have been quick to speculate that the new title could be Revelations 3, which might make the most sense. Revelations 1 and 2 both had online co-op for their Raid Mode, although weirdly not for their campaigns (the first lacks co-op in campaign entirely, and Rev2 only has local co-op). A potential Revelations 3 might very well follow suit with couch co-op for story and online for Raid Mode, but you never know.

It remains to be seen what’s in the future for Resident Evil 8 and whatever this new unannounced game is, but for now we’re just hyped for REmake 3. We’ll get to the others when we get there.