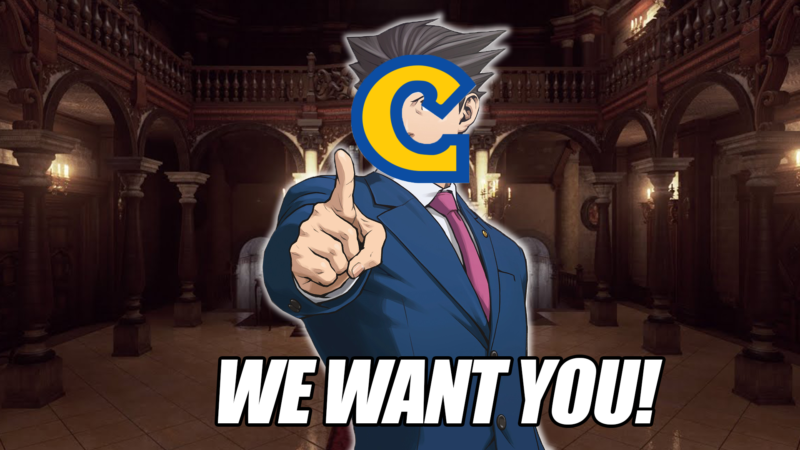 So a little while back we reported on a rumor that Capcom was planning on seeking out fans to contribute to the next Resident Evil game. We never really heard about it again, and the fact that the rumor stated that we’d hear more about it at the end of June didn’t pan out, I’d sort of just shrugged it off. Well, turns out that it was right on the money, and Capcom is indeed seeking fans out for their next title. In fact, it’s even confirmed to be a Resident Evil title, which is pretty exciting. Japanese users of the Resident Evil Ambassador Program (English territories have a version as well, but didn’t receive the invitation since… you know, the game is being made in Japan) received this invitational, and it makes me pretty excited for the implications this raises.

To all Resident Evil Ambassadors,

Thank you for your patronage regarding the Resident Evil series.

Today, we are letting you know that we are recruiting testers for a game that’s in development!!

So first of all, this is a really cool stance to take regarding the new title. Wanting the direct feedback of fans is rare, at least in so far as it actually meaning things. Lots of stuff “takes feedback”, but rarely does that feedback ever seem to be implemented (unless it becomes some overwhelming issue that starts to actually impact revenue). Capcom has already gone above and beyond on this before, inviting the unofficial Resident Evil 2 Fan Remake team to give feedback on the as-of-yet-to-be publically shown official REmake 2, and it’s pretty clear comparing footage of both that Capcom took many of their ideas to heart. Inviting specifically fans (as opposed to seeking out regular ol’ game testers in a general sense) to try out the new game and give feedback on said game is exciting. One can take this as being more than a simple “does the game function?” and more along the lines of “as Resident Evil fans, do you like this?”. While REmake 2 was a pretty universally beloved game (I personally consider it among, if not simply the, best RE ever made), there does exist a pocket of fans who still weren’t satisfied by it (and that’s not even getting into the divide between RE7 fans and detractors). Trying to please everyone can (and often does) lead to disaster, but being aware of what everyone wants at the very least isn’t a terrible call.

The other major thing to take away from this is… well, with this being a public announcement calling specifically on fans, there’s no way this game remains under wraps. Capcom is pretty notorious for leaks, and even if they were to make the fans that attended this test sign an NDA, it wouldn’t stop anyone honestly. We would end up finding out what it was pretty fast I imagine, actually. So that begs the question… why would they host something that is so obviously going to lead to this title being revealed by the testers? Well, because they’re probably revealing it themselves regardless. The tests are said to be being held September 8th or 9th, which is a pretty interesting point in time for this — TGS starts on the 12th. Could it be possible that this is all part of a larger marketing plan, let fans try it out in secret and let information slowly leak out onto the internet about it, and then hit us all with a reveal trailer just a few days later? Resident Evil has had a few titles revealed at TGS rather than E3 (hell, it’s had a few just revealed out of the blue on a random Thursday), for instance, the first Revelations. 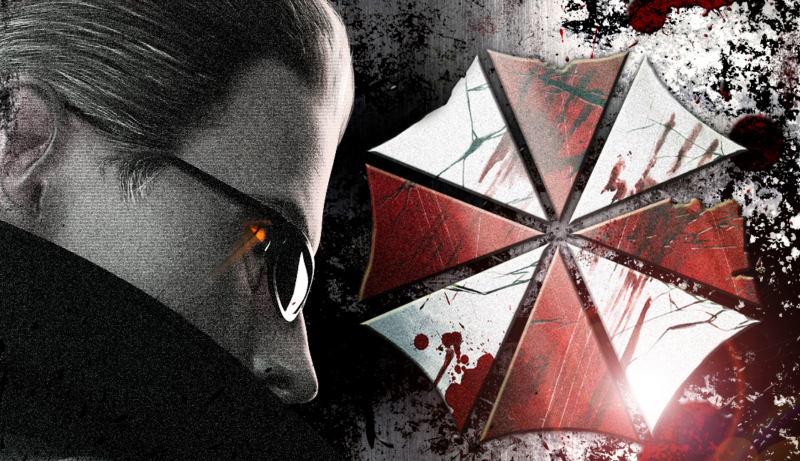 With that in mind… what could this title be? I’ve already seen a lot of speculation that it could be REmake 3, or RE8 (even a few hoping for Dino Crisis… sorry, it for sure won’t be that), but I find it unlikely such high profile RE titles would be revealed at TGS. As a whole, RE tends to be geared towards western markets and often sells better in them. Major Resident Evil releases taking center stage at E3 has been common going all the way back to Resident Evil 4. Not saying that it’s impossible (again, RE6 was announced on a random Thursday out of the blue), just that I wouldn’t get your hopes up for titles like those specifically. However, there’s plenty on the horizon that this title could be — Capcom has plans for this franchise going well into the future. The most probable option is the unannounced project — something that’s been hinted at several times in the past.

The unannounced project has been teased as being something that will make us think “wow, they’re working on that!?” by RE7 producer Jun Takeuchi, leaving RE fans wracking their brains to try and figure out ever since. Anything from a PSVR exclusive to the third Revelations entry has been floated around, but in all honesty, it’s impossible to know for now. RE has branched out into so many different, weird, unexpected directions, guessing what it could be with so little to go on is betting against the odds. There are a few possibilities for what it could be about, however — RE has tons of loose ends just… hanging around its lore. From exploring Umbrella Corps deeper (the organization not the game lol) to following up on Alex Wesker’s plans from Revelations 2, there are quite a few places to go. Of course, the other side of the coin is that RE as a whole has a habit of just… ignoring plot threads. Revelations 1 ends with a very obvious tease for Resident Evil 6 that quite literally has nothing whatsoever to do with Resident Evil 6, and almost half the cast has vanished into thin air after their debuts. RE4 and RE7 are almost completely detached from the established lore of the series, and RE6‘s attachments are almost all retcons. As a whole, re-inventing itself (story-wise) is pretty par for the course for this series. A new title would in no way be guaranteed to have anything to do with the other games.

The one thing I think we can rule out entirely is a remaster, simply because of the nature of how we found out about this. As this title has fans coming to “test” the title (to whatever degree that actually means, again using fans rather than regular testers implies it has less to do with stability), there’d be no reason to test a remaster. Plenty of remasters release with major issues, of course, but it still seems weird to have a fan invitational for something like that. I know that I’d be pretty disappointed to arrive at this testing event only to discover we were all there just to see how the Switch handles RE5 online.

Until we know more, all we can do is speculate. I do have my hopes up just a smidge tho, and eagerly await more information.

[Source] via Residence of Evil