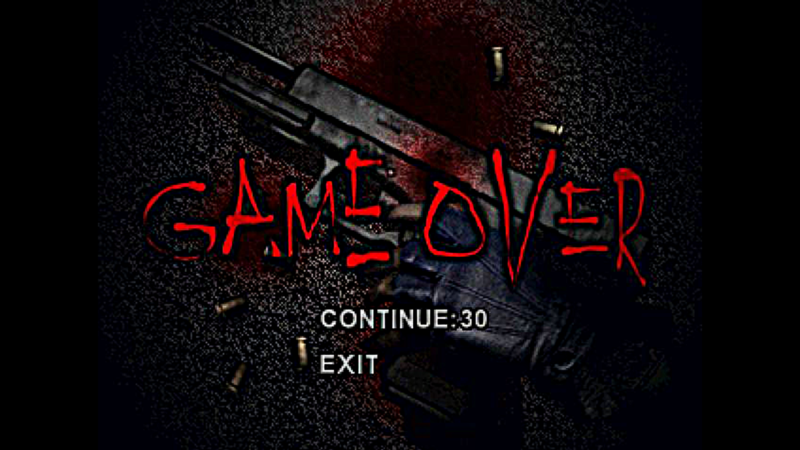 It’s been a pretty fun week regarding rumors, huh? Well, it looks like we’re going to have to cap it off with some bad news (or at least disheartening to Dino Crisis fans in our audience). A few days ago we wrote about two new leaks, one regarding the future of Silent Hill, the other about the future of Resident Evil. The leaks came from the same source, someone who we trust and has been right on the money every single time we had reported on his leaks in the past: AestheticGamer on Twitter. Speaking about the delays behind the scenes of the upcoming Resident Evil 8, he also commented on the “next” games coming from Capcom — specifically ones in the same vein of revisiting classics like REmake 2 and 3:

There is a couple other Capcom games being rebooted in the same vein as RE2 & RE3 though in the RE Engine, which should be seen pretty soon.

Lots of fans and even news outlets jumped at the possibility of one of these “rebooted” projects being none other than Dino Crisis, Resident Evil‘s long since M.I.A. sister series. Dino Crisis‘ last title was Dino Crisis 3 (it might’ve also been Dino Crisis: Dungeon in Chaos but I can’t find an exact release for it), a sort of weird “Jason X but dinosaurs” take on the series that killed it dead like a meteorite. Since then the franchise has only ever been alluded to in other Capcom works as nostalgia-bait; Regina appeared in 2005’s Namco ✕ Capcom, and again as a costume in that Dead Rising 3 DLC with the really long name. Fans have had their hopes up for a new entry, or possibly a remake after Resident Evil 7′s producer, Masachika Kawata called the idea a “really exciting prospect”, and Capcom’s official R&D1 Twitter account commented that they’d bring it back if enough people wanted it. Things seemed to reach a fever pitch when Dino Crisis (along with a dozen other games) had its trademark re-filed. Unfortunately for fans, however, AestheticGamer dropped a bomb on Dino Crisis fans while talking about Dinosaur evolution:

I will say this; the game that’s going to be revealed pretty soon isn’t a Dino Crisis game.

So that sucks. Of course, we’re still treating this as a rumor (of course this is an addendum to a rumor so it’s double to rumor) so take it with a grain of salt and all that. Fingers crossed that whatever is being worked on is something that will tickle our horror fancy, even if it isn’t going to involve dinosaurs. It is worth noting that this comment doesn’t rule out the possibility that Dino Crisis is being worked on, it still very much could be one of those rebooted franchises, just not the one that we’ll be hearing about next. Odds are good whatever that game is, we’ll be hearing about it at E3 as everyone gears up for the next generation of consoles. We’ll find out soon enough, I suppose — and there’s still one more Resident Evil game in the works that we’ll be seeing soon as well.

UPDATE: A few hours after this was published, AestheticGamer answered a question regarding what “pretty soon” meant, and his answer was interesting as hell:

This game was originally supposed to be revealed alongside RE3 at last E3, but both the game and the announcement got delayed. Due to various changes in planning due to a mixture of Sony and Capcom’s (Sony having to put more focus on reworking the PS5, Capcom because this project needed more time in the oven and I believe, but can’t confirm, that they’re making this a cross-gen game but the next-gen versions got delayed). I don’t know precisely when Capcom will reveal the game, I’m not physically in their offices as they make these decisions. But as the originally planned to be revealed last year and released this year, with its delay it’s very likely it’s going to be revealed pretty soon.

So that’s interesting. Odds are against this being a PlayStation console exclusive, but there is precedent for it regarding one particular franchise. Street Fighter 6 rumors have been doing the rounds recently, and it isn’t out of the question that this game could, in fact, be that, as Street Fighter 5 is a console exclusive for PS4. That said, it could just be that Sony snagged the game reveal from them and it could be anything (come on, Power Stone, you can do it!). Only time will tell, and hopefully, it’ll be something up our alley.