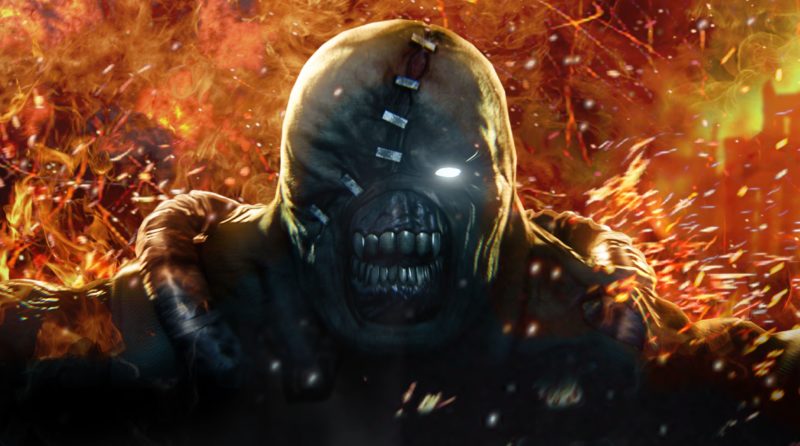 This rumor has been making the rounds for about a year now, but this is the first time anyone has attached a hard date to it. Back before REmake 2 was even announced, we had begun to hear rumblings of a Resident Evil 3 remake. This came as no surprise, as the original RE2 and 3 were ostensibly sister games — with 3 utilizing a tremendous amount of game design and assets from the former. It made sense that, if Capcom was going to remake the third entry, they’d want to do it while they could cannibalize REmake 2 for the assets and design and it still feel fresh.  This was followed up a few months later when a leaker who we’ve come to trust reported to us that REmake 3 was in full production and would be releasing “sooner than expected”, and that leaker went on to talk about a multiplayer component being created as well. Since then it’s been mostly quiet, save for the surprise reveal of Project REsistance, a 4v1 multiplayer game that has a single-player campaign Capcom has not revealed yet. That same leaker I spoke about earlier has ventured to claim that Project REsistance is either spun off from an early concept for a planned mode in REmake 3 or is actually part of REmake 3 itself.

Well, a new leak (remember: grain of salt with everything not officially confirmed by Capcom) indicates that everything our source told us has been right on the money. Both YouTuber Spawn Wave (who accurately leaked the George RR Martain/From Software collaboration) and gaming site Video Games Chronicle have claimed that they’ve individually heard information regarding REmake 3 being in development and releasing soon — as in 2020 kind of soon. Check out Spawn’s video:

While there isn’t anything especially new about this video beyond being the first time someone has actually said the words “twenty-twenty” in regards to REmake 3‘s release date, it’s yet another source for the same rumor. That said, Spawn does seem unaware of just how old the majority of his information is (opening their video calling the rumor “not really reported or talked about” despite this exact rumor going back months), and it’s totally possible he latched onto old information hoping to gain traction with it again. VGC backing up his claim saying they’ve heard from their own source does offer slightly more credence though, so fingers crossed.

So far as the 2020 release date is concerned, it offers up a variety of possibilities in regards not only to when we’ll see it in 2020, but when we’ll first hear of it officially. There are two major options, outside of the game being announced on a random Thursday (which has actually happened a few times, to be fair). The first is E3 2020, which would have REmake 3 most likely releasing alongside the PlayStation 5 and Xbox Scarlet during the holiday season as either a cross-gen title or console launch exclusive. Worth noting that there has never been a console-launch Resident Evil game (closest it gets is The Mercenaries 3D, released for 3DS a few months after that system’s launch), although that doesn’t mean Capcom can’t change that. The other option, however, is being revealed at The Game Awards in a few weeks. REmake 2 has quite a presence at the show, nominated for four separate awards including GOTY — meaning lots of fan eyes will be on the show this year. Being revealed at TGA would allow it to release around E3, based on Capcom’s previous 7 months from announcement to release calendar, while also avoiding the rush for next-gen consoles and their exclusives.

It’s also worth mentioning that all of this is coinciding with speculation that REmake 2 may be receiving either a new DLC pack or a major update of some kind. Is it possible that could be tied into all of this? I guarantee you that REmake 3 will not be DLC for REmake 2, but the idea of a demo being made available as an update for REmake 2 owners isn’t all that crazy. As REmake 2 closes in on a year following its launch and a price drop starting to roll out in some territories, what better way to boost sales than to make a demo for REmake 3 exclusive to owners of the previous remake? Leaves one to ponder, it does.

We’ll keep you posted on this developing story — we’ll find out one way or another soon enough. 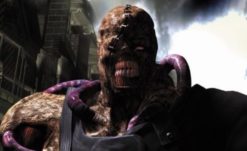 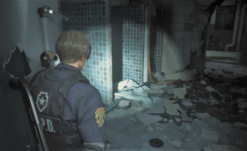