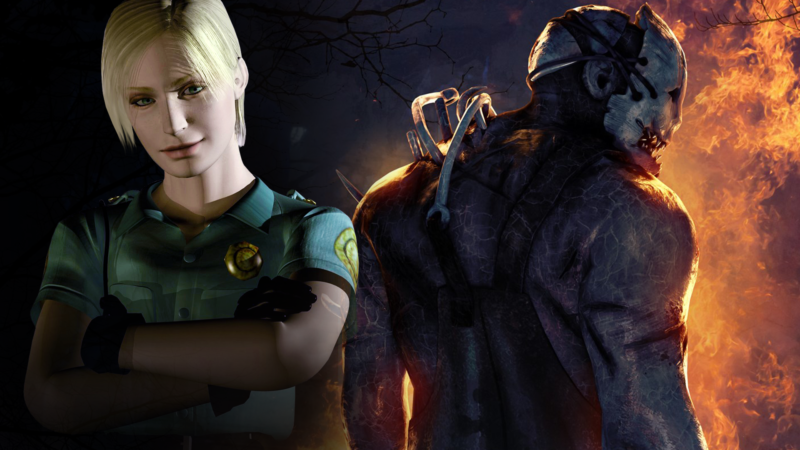 As the year marches on, so to do the content updates for Dead by Daylight. While Behaviour Interactive has yet to officially unveil its new killer, The Blight (no not that one) and survivor, Felix Richter, as part of Chapter 17: Descend Beyond — fans have found it all anyway. The current beta build just released, allowing some players to try out the new content before it’s officially released. Along with a bunch of fun visual improvements (new genny models and repair animations!), fans have also datamined it because of course they did. Looks like we’ll be getting more than just the original content in this new DLC, as one more piece of Silent Hill content makes its way in.

June’s Silent Hill DLC was a total blast, and got me back into the game in a way none of the previous DLC chapters had. Along with the main DLC itself (which included Cheryl, Pyramid Head, and Midwhich Elementary), Behaviour Interactive also introduced Legendary Outfits, special skins that don’t just change the apperance of characters but completely alter them into the character the skin is based on. Cheryl got two, Alyssa and Lisa (from Silent Hill 1), and interestingly the Killer Legion got a set of skins of Silent Hill 3‘s Robbie the Rabbit. I’d assumed that’d be the end of the Silent Hill content, but not so, apparently — fans have discovered (in much the same way as Robbie) an all-new Cybil Bennett Legendary Outfit in the update’s files.

In case you aren’t up on the lore, Cybil was a motorcycle cop who became lost in the fog along with Harry and Cheryl during the events of the first Silent Hill. While her role began and ended in the first game, she’s since appeared in both the 2006 movie adaption (played by Laurie Holden) and reimagined in 2009’s Silent Hill: Shattered Memories. She’s arguably integral to the plot of the first game, and Cheryl’s survival in it (in a few of the endings at least), so it makes sense that she’d be included in along with the other two Silent Hill 1 outfits for Cheryl.

All and all, pretty dope. I find it very interesting that Silent Hill content is continuing to drop for this game, especially given the ever-increasing mountain of evidence that the series is making a comeback. Guest characters getting cosmetics after the initial pack release isn’t unheard of, but it’s interesting that this is coming so soon. The Halloween DLC characters didn’t get new cosmetics until years after the initial pack dropped, as an example.

We’ll let you know when Behaviour Interactive releases more on the Descend Beyond Chapter on official channels soon! 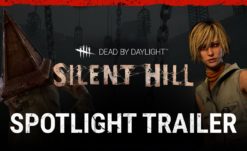 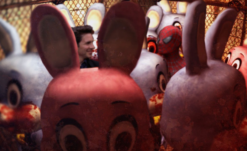 Dataminer Discovers Robbie the Rabbit Costume in Dead by Daylight