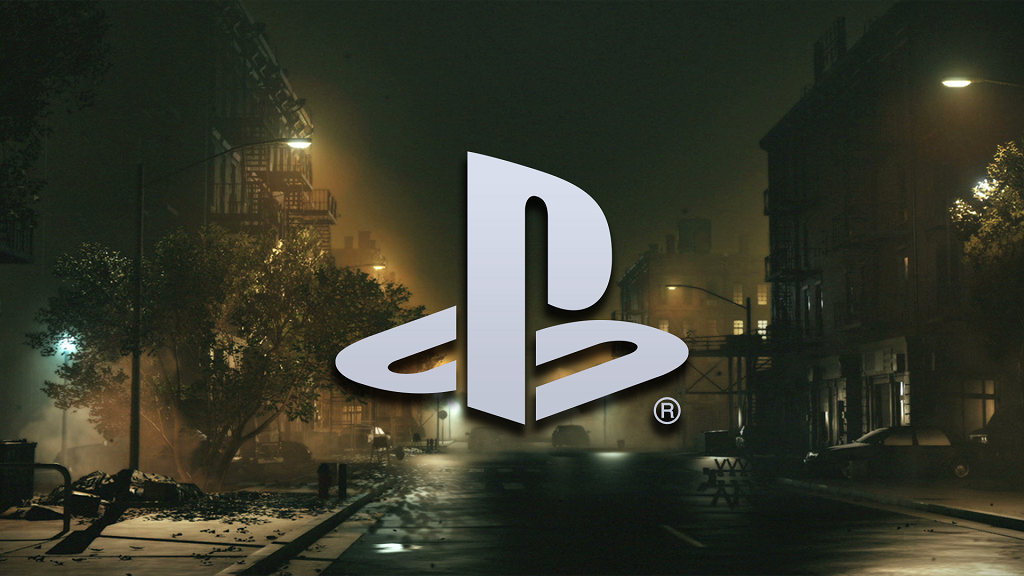 You may recall a rumor that we previously reported on regarding the future of the iconic Silent Hill series. Namely, Konami had been seeking out developers in order to continue the Silent Hill franchise and seemingly settled on two new entries. What was reported on at the time was a Silent Hill reboot along with some sort of anthology or episodic Silent Hill.

We have a trusted source regarding this news, and another source has corroborated with us that Masahiro Ito (creature designer for the first four titles in the series) is indeed working on a Silent Hill game as previously speculated. These same sources name Sony as the driving force behind bringing the series back (most likely as a PlayStation 5 exclusive, though this is conjecture on our and our sources’ part).

Our first source, who we’ve come to trust well, indicates that Keiichiro Toyama (director and writer of the original 1999 Silent Hill) and Akira Yamaoka (composer for the majority of the franchise) are also returning alongside Masahiro Ito. The trio will helm a “soft reboot” of the Silent Hill series, possibly just called Silent Hill. SIE Japan Studio, which possibly includes team members from “Project Siren,” the group behind Siren: Blood Curse for the PlayStation 3, will be behind its development in some capacity (either in full or in part). Our source states that this title has been in the works for about a year. Our second source — which has no connection to the first — was aware of Ito’s involvement in a new Silent Hill title and informed us of that information some time ago.

The second Silent Hill title referenced in previous rumors is still being worked out at the moment, but it’s looking as if it very well could be Silent Hills, Hideo Kojima’s famously canceled title. According to our first source, Sony is working to patch up the relationship between Kojima Productions and Konami in order to resurrect the game due to the amount of buzz and continued demand for it five years after its cancellation; our second source shared this same information with us in the past. We can now report on it with some confidence in its legitimacy.

Source number one goes on to say that the game will even make use of the next-gen PlayStation VR headset for PlayStation 5. Allegedly, Sony has pitched the game to Kojima as a title more akin to a TellTale/Supermassive narrative-driven title, which would offer him “full creative freedom.” Our source does emphasize, however, that Silent Hills is not yet a done deal, and that for now the only game in active development is the reboot from SIE Japan Studio. While Sony is pushing for the series’ comeback, our sources do not say that they’re out to own the Silent Hill IP; Sony and Konami are working together on these titles.

This is all we’re able to report on for now, but more information may become available sometime in the future. And as a reminder, even though we trust our sources, this information should still be treated as a rumor. We will keep you posted regarding any further developments in this story.

Update: Konami has sent us a statement in regards to the rumors, which can be viewed here.