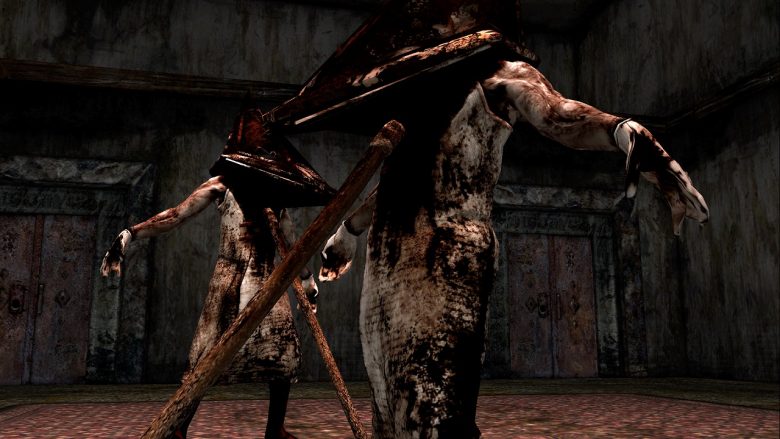 Earlier today, a cryptic tweet from Kojima Productions (headed up by Hideo Kojima, co-creator of PT/Silent Hills) set the internet positively ablaze with speculation and hype. The wording of the tweet, combined with a relatively innocuous pencil brand, have lead many to believe it’s potentially a tease regarding a new Silent Hill title.

Sorry to be silent everyone! I’ve been really busy lately…..I think i can say more soon about what we are going to…..#KojimaProductions https://t.co/Vr0qPj3DwV pic.twitter.com/BiweDgGC4v

Whatever it is they’re teasing, another small detail is the note being written in the image reads “Next Week!”, so we’ll find out soon enough. We’ve previously reported on rumors regarding the development of two new Silent Hill games (not to mention the announcement of a third film), and this new speculation falls in line with that thought process. At the same time, Pyramid Head creator and Team Silent creature designer Masahiro Ito has been making cryptic tweets of his own for some time now. Early this year, Ito tweeted that he was “working on a title as a core member” and that he hoped that “the title won’t be canceled.” This led us down the rabbit hole of connecting the dots in regards to Silent Hills’ famous cancellation, given the oddly specific wording of Ito’s tweet. Today, just after Kojima Productions’ tweet, Ito tweeted simply:

This is significant mainly due to a much older tweet of Ito’s, all the way back in 2017, where he stated: “If I should make a new Silent Hill, I would not use Pyramid Head or kill him in its opening.”

There are a couple of ways to interpret this series of tweets from both parties, ranging from “entirely unrelated, and KojiPro is simply teasing the upcoming Death Stranding PC release,” to something more substantive. Our take? A new Silent Hill is in the works and Ito was brought on board. Since then, Kojima Productions actually is back in talks with Konami, and with next-gen right around the corner it’s possible that Sony (who produced Death Stranding) may be working with Kojima Productions and Konami on securing Silent Hill 9 (or whatever it will be called) as a PS5 exclusive.

In amongst all this, there’s also the departure of Kenichiro Imaizumi, MGS alumni, from Kojima Productions, which was reported last November. There aren’t any public details about his departure, but some are reporting that it was due to a “disagreement.” Still freshly wounded ex-Konami employees might not be the biggest fans of buddying up with their former employers again, to throw some speculation to the wind.

For right now, all we can do is try and piece together possibilities based on the evidence we have. While they do very much seem to point in one particular direction, it’s also worth noting that this all very well could be nothing and lead nowhere. After nearly 8 years since the last retail Silent Hill game and the still frankly bewildering whiplash of PT leading directly into Silent Hills‘ cancelation, fans are thirsty for any sign of life from this series. One way or another, it does seem like there’s some effort going on to bring the franchise back, so fingers crossed. We’ll keep our eyes open and keep you all updated as each new development unfolds.