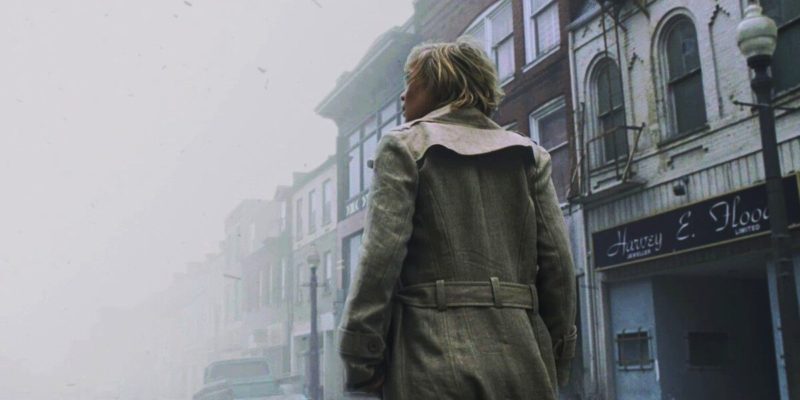 Talk about zero to sixty in less than two weeks. We reported on a rumor a little while ago regarding the future of the Silent Hill franchise, namely that Konami has been working with new developers on two new games. Just after that, only five days ago, Konami made a statement that they were “considering ways to provide the next title.” Now Silent Hill is in the news yet again, but this time on the silver screen.

Christophe Gans, director of Brotherhood of the Wolf and the original 2006 Silent Hill movie, commented on his current projects during an interview with French film news site Allocine. Those projects? Well, you better read for yourself:

I have two horror film projects with Victor  Hadida.  I am working on the adaptation of the video game Project  Zero  (known as Fatal  Frame in the United States, editor’s note ). The film will take place in Japan. I especially don’t want to uproot the game from its Japanese haunted house setting. And we’re also working on a new Silent Hill. The project will always be anchored in this atmosphere of a small American town, ravaged by Puritanism. I think it’s time to make a new one.

So uh, God damn, talk about two major announcements made about as casually as one would order fries with that. The Western adaption of Fatal Frame is something that’s been in the works for a while now, but nothing has really been talked about since around 2014 or so. There’s already a Japanese film, which is an original story that follows the game’s style and themes and garnered positive responses from critics (I personally haven’t seen it yet). The big one though (not to diminish Fatal Frame, just… that was something we already knew about) is the announcement of a new Silent Hill movie.

The first Silent Hill movie is one of the higher-rated audience scores (63%) video game movies on Rotten Tomatoes, and while it certainly has its critics, is widely regarded as one of the more faithful video game film adaptations largely due to its commitment to the style and atmosphere of the games (even just straight-up using the game scores for its soundtrack). The sequel not so much, which is generally reviled by everyone as a cynical attempt to cash in by turning it into a goofy blockbuster. Even Gans had no interest, when asked about it he replied “Honestly? I never saw it. I had to make it, but when I understood that the producers wanted to make the film a sort of [like] Resident Evil, I refused.” which I think was the right answer here. Gans also considers the first Silent Hill movie a “beautiful memory” and felt “a great sense of satisfaction” when it released.

While there aren’t any more details at the moment, it’s exciting to consider what the new film could be about. Another adaptation would make the most sense, especially as it would allow the franchise to be rebooted (due to the series not really revisiting the Harry/Cheryl story that the first two films were inspired by). According to the Silent Hill Wikia, Gans’ favorite character in the series is James Sunderland, which gives me some hope that we may see a screen adaptation of Silent Hill 2. It also has the audience draw based on that games’ wide consensus as being the best title in the series, and among many to be the greatest horror game of all time – pretty easy sell to both fans and audiences. If Gans sticks to the same energy and commitment he brought to the first film, it could very much work.

(Thanks to Ruvik over on Discord for the translation)