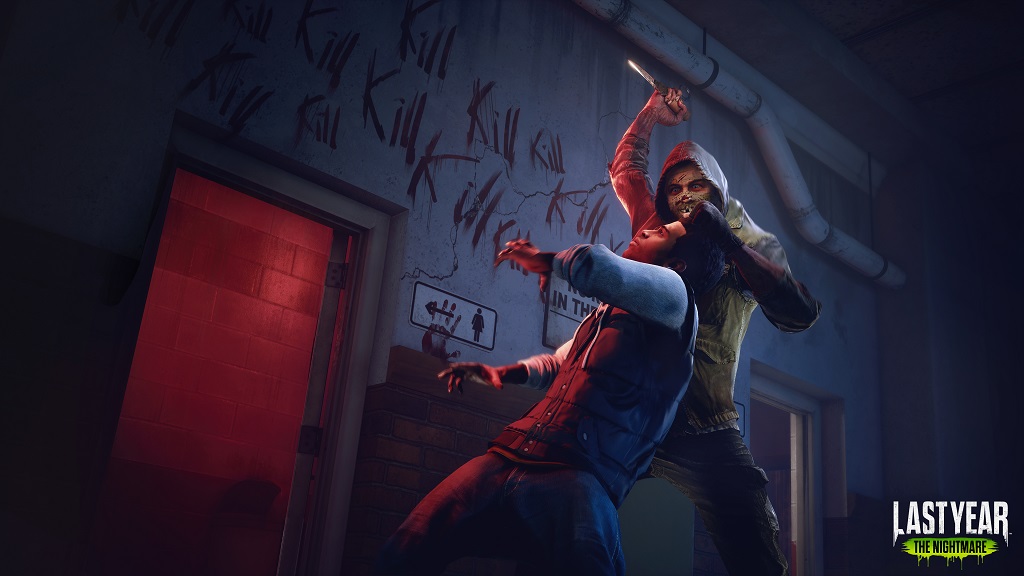 In the past, we’ve talked about the tumultuous development history of Last Year: The Nightmare. The shortest version would be to start with the game’s Kickstarter, which promised to bring the slasher film experience to multiplayer video games. Sometime shortly after, competing Kickstarter game Summer Camp picked up the Friday the 13th license and thus became Friday the 13th: The Game. And due to its own hockey mask killer, Last Year faced legal pressure to alter their designs; some butting of heads ensued.

Two years have passed since then, and some may argue Friday the 13th: The Game had its time in the spotlight and that’s now over. As for Last Year, waiting in the shadows all of this time — waiting for the moment to strike — has done it a world of good.

Last Year: The Nightmare pits five high-school survivors against a homicidal killer. Their objective is to collect the items necessary to create an escape route and survive. The killer(s) goal is to murder the shit out of them. This all sounds familiar to those who have played games like Damned, Dead by Daylight, Dead Realm, and Friday the 13th, but Last Year takes the genre up a notch to a staggering new tier.

I didn’t get to spend as much time as I wanted with the Last Year beta, but several matches as a survivor left me wanting more. The game’s long development (and a healthy contribution from Epic Games) has given it strong attention to detail, tight gameplay mechanics, fantastic visuals, and loads of personality. Each of the game’s survivors speaks frequently out loud to themselves or to one another during their plight, and the importance of constant team communication is apparent.

Players can choose from 5 survivors and four classes — Medic, Assault, Technician, and Scout — ahead of a match start. During play, each team member must use their specialties to either lay traps, board doors, blind the killer, or heal allies. Throughout the high school map are containers with scraps that can be used to create offensive and defensive items or upgrades for character classes’ main tool. Scavenging and crafting is a welcome addition to the game’s flow, giving players a reason to explore the highly-detailed map. Crafting in the open is generally a bad idea as it leaves the player exposed to attack.

In the beta, the objective is to find gas to power a lift that must be moved below a ceiling escape hatch. This creates four distinct phases: search, return, survive, escape. Matches start out slow at first during the searching phase — where splitting up is a viable but risky option. And like a quality slasher movie, the killer can pick survivors off one by one until the breaking point. The killer reveals themselves, panic ensues, friends die, and the rush to escape begins. 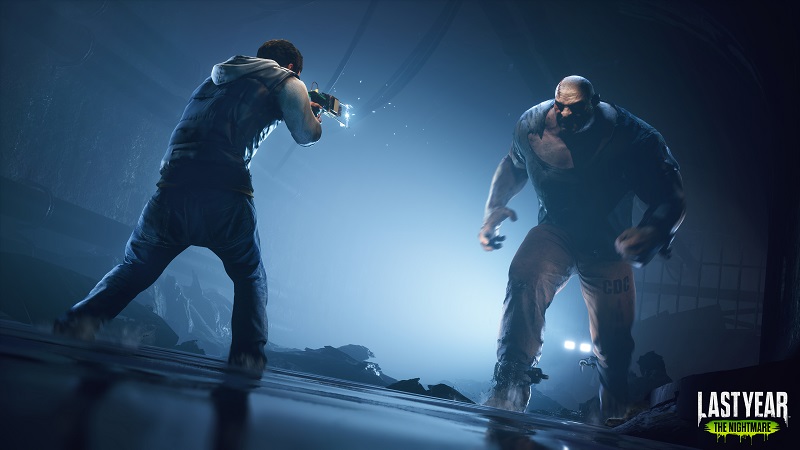 I didn’t get to play as any of the three killers, but the gameplay options available to them were exciting and hilariously brutal. The killer can not only stealth teleport within the vicinity of known survivors (like in Friday the 13th) they can also access numerous access points like vents and grates. For the large, brutish ‘Giant’ killer, some walls can just be charged through, resulting in jaw-dropping death animations. For the hoodie-wearing ‘Strangler’, a chain attack drags away survivors from their teammates. The ‘Slasher’ killer does a whole lot of axing — sadly I didn’t get to see his specialties. Each killer brings a different type of pacing and slasher-theme to the game. And the fact that the killer-player has access to all of them in each match keeps things interesting. As for slain survivors, they aren’t left to the sidelines, thankfully, and can be brought back after a few minutes by unlocking the room they’ve respawned in (ala Left 4 Dead). This flow makes the minute to minute gameplay of a match punchy and without too much downtime.

It is a tad awkward though that the survivors and killer share the same voice chat and can hear each other at all times. Proximity chat, at least for the killer, would be more thematically appropriate, and, more importantly, allow for survivors to verbally call out visual markers in the map to teammates with the risk (not guarantee) of the killer figuring out where they are. But that’s just my preference. 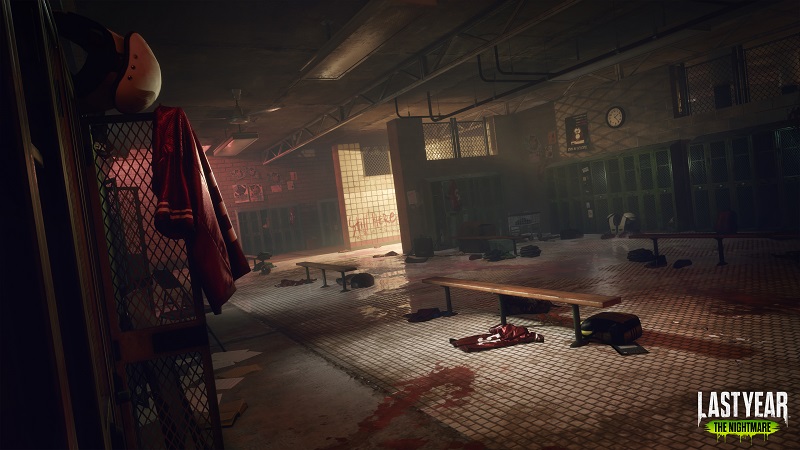 There’s a bit of Left 4 Dead DNA in Last Year along with a smattering of polished ideas found in past titles in the asymmetrical multiplayer horror genre. The single school map in the beta felt substantial enough for many repeat playthroughs and will no doubt be home to many memorable encounters. The full game promises three maps — sweet — around the school campus.

Sitting on the sidelines observing what competing titles did right and wrong put Last Year: The Nightmare in a position to dominate them all. It’s already the most polished game of the genre that I’ve played. As often said, good things take time. Consider me excited. 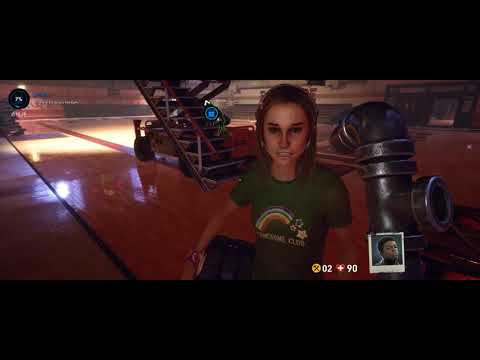