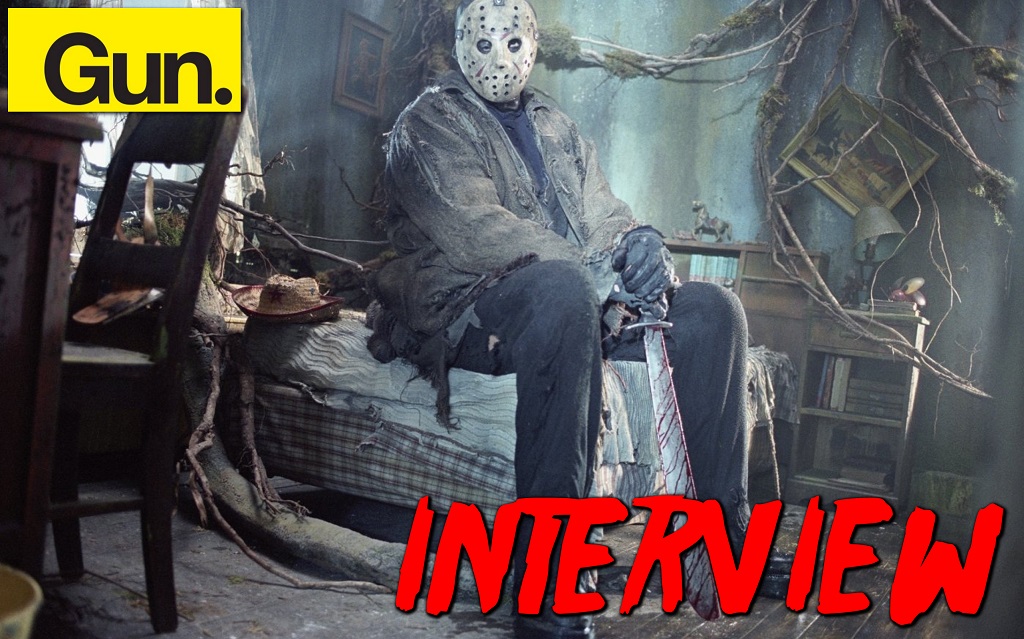 Following yesterday’s announcement regarding ongoing support for the game switching from developer Illfonic to Black Tower Studios, I sent over a few questions to Gun Media to hear about their thoughts on the whole situation and their plans for the future. All questions were answered by Gun Media communication lead Daniel Nixon.

Q: With the announcement that you were no longer able to produce new content for Friday the 13th: The Game because of the rights dispute between the series’ creators, there was considerable backlash from fans who claimed the game was “abandoned.” It’s a complicated legal issue yet some fans still place the blame on Gun and Illfonic. Can you share how this response affected the team?

A: We were as upset as our fans at how the situation unfolded, so it was easy for us to understand the online sentiment. Some of it may have been directed in ways we didn’t like – such as the threats against Victor Miller – but we understand the passion the fandom felt for it. Our primary concern was, and remains, the overall player experience for our community. We previously made a commitment to deliver dedicated server support for consoles, which we’ve recently launched, and we are still committed to the game.

Q: How has the popularity of the game been affected by the legal dispute?

A: We don’t think discussing specific numbers is important; the name, franchise, and concept remain very strong in the community, and our fans are as passionate about the game as they’ve ever been. 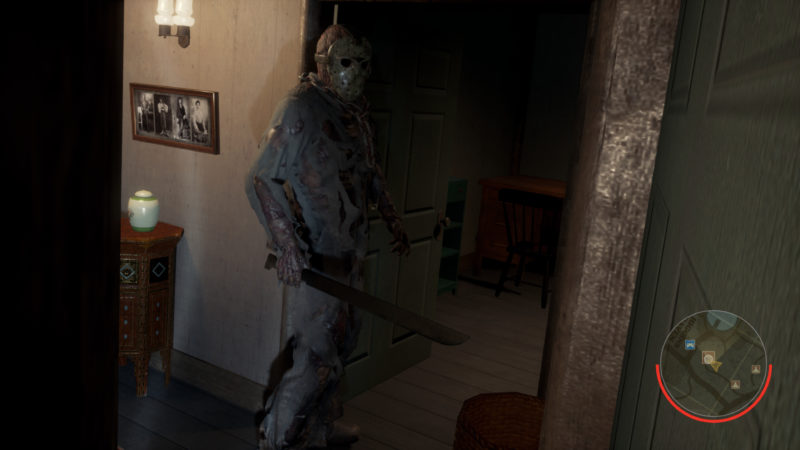 Q: Gun Media announced that the game will continue to receive support via ongoing patches and dedicated servers. The recent news of Black Tower Studios taking over game support from Illfonic is the latest indication that that’s still happening. How long do you foresee this support going for?

A: We’re constantly evaluating the current player experience and looking for ways to improve it. We don’t want to put a pin in the calendar and say “This is when we’ll be done”, because that isn’t how we’re looking at it. We’re looking at where the game is, where we want it to be, and we just want to keep moving in that direction.

Q: Are more community-facing events planned for the game?

A: Weekends with experience multipliers or additional chances for tape drops are things we like to use to punctuate milestones or just relevant dates. Fans should expect these to continue, especially as they give new players a chance to catch up to others.

Q: If given the chance, would Gun Media return to the Friday the 13th series in the future for a new game?

A: We wouldn’t say no if the opportunity came by at the right time for us, and made sense. 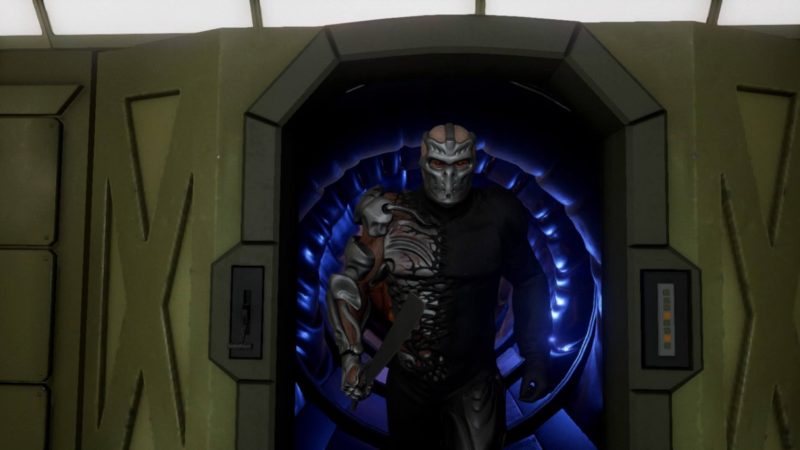 Q: With Illfonic freed up to pursue additional projects, in the unlikely scenario that the legal disputes are resolved soon in your favor, is there a chance Gun Media will have Black Tower Studios complete the content that was cancelled?

A: Unfortunately, with the way game development works, the only answer we can give for this question is no.

Q: Friday the 13th had some of the best post-launch support I’ve seen in a game, with all of the significant content free to players. Are you able to share what you originally had planned beyond the Jason X content? Any ideas you wish could have been implemented in the game sooner?

A: Because of the sensitive nature of everything revolving around the rights, we don’t want to list out all of the content that may never see the light of day. Maybe at some point in the future, if everyone is comfortable with us unveiling the work, we’ll be able to talk about what was being worked on and share it with everyone.

Q: Is Gun Media interested at all in pursuing other classic horror IPs for new game projects, or is this landscape a little too complicated to navigate given IP rights and such?

A: We’re working with Bloober Team on their next project, which we’re very excited to show everyone. Horror is obviously our passion, so working with a team like them is a great meeting of minds. Beyond that, we’ll just have to wait and see what comes next for Gun Media.