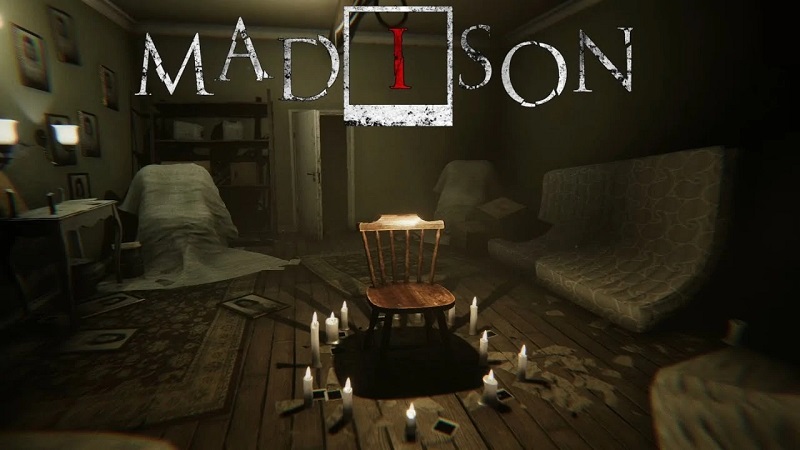 There’s a fine line separating horror and mystery. Pretty much any scary game will have some element of the unknown sowed deeply into its plot. Amnesia: The Dark Descent literally begins with protagonist Daniel wiping his memory. Outlast starts with a curious email sent by an anonymous whistleblower who resides in Mount Massive Asylum. Even the original Resident Evil centers around a mysterious conspiracy that eventually becomes unraveled beneath the Spencer Mansion. Part of the terror that comes packaged within a horror game is the mystery that drives the story forward, and the best horror knows how to kick-start this mystery off.

Uncertainty comes screaming at us in Nosebleed Games’ upcoming MADiSON. Within the opening moments of the beta, there’s blood on the player’s hands, a loud thumping at the door, and wails and screams of anguish coming from the other side. The mood is immediately set and a jarring sense of foreboding is present straight away. 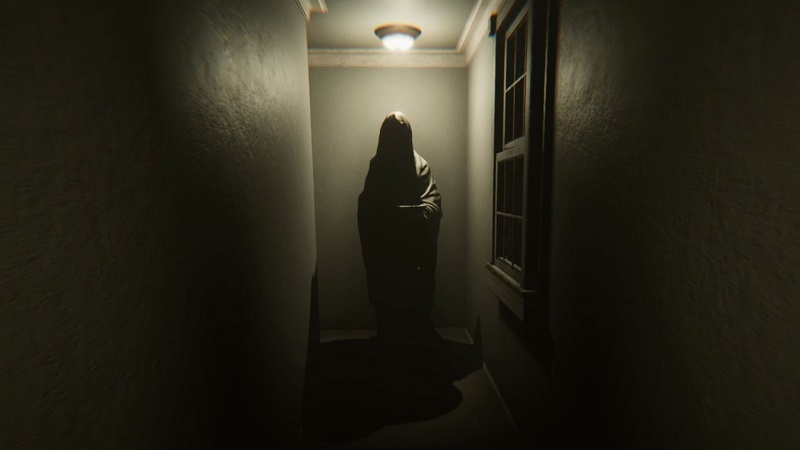 Playing as Luca, the story revolves around cryptic, almost occult-like, goings-on with the grandfather of the family. Once you escape from the room you’ve seemingly been locked in, it becomes apparent that there’s a demonic presence haunting your psyche. Things begin to unravel as you explore the house, which is populated with family photos, tables covered in old newspapers, and leftovers. As hallucinations begin to plague Luca, the story of his grandfather’s sorrow at the loss of his wife leads to a discovery that involves contacting the dead, seeking answers, but ultimately seems to end in horrific acts.

One of the game’s key mechanics is the use of the Polaroid camera. The player is quickly introduced to the idea of taking pictures as a means of progression. While it’s not an overly-used feature in gaming, there are a number of popular titles that do come to mind when a camera is introduced in a horror setting. Fatal Frame is perhaps one of the most famous examples. MADiSON crafts a sort of love letter to this type of mechanic, and its use in this context is utilized to great effect. 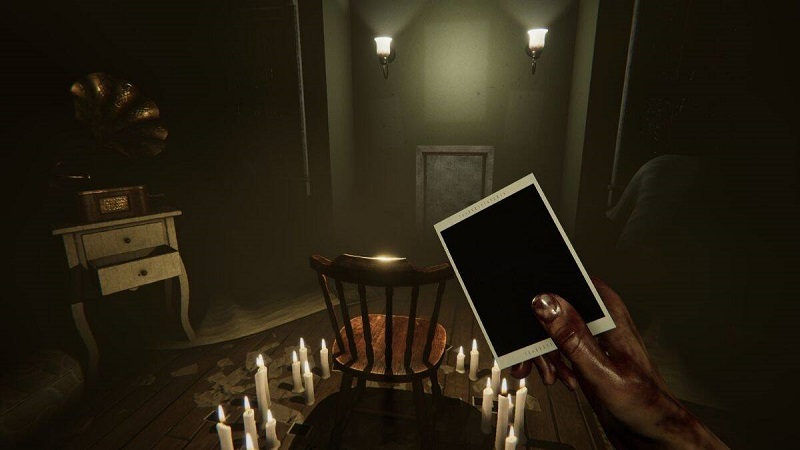 Puzzles are often solved with the use of the camera, developing the image, and seeing what forms. Oftentimes, it’s not always possible to be able to tell when it needs to be used. It’s not always clear where the player should point and click to take a photo and the game encourages experimentation to yield results. It is a nice nod to analog horror, which often finds a comfortable home in the horror genre, with its reduction of digital technology in favor of something slightly more archaic.

In terms of its visuals, atmosphere, and sometimes difficult puzzles, there’s very much a Visage vibe to MADiSON. It gravitates towards this idea of the home as no longer a place of security. The oppressive atmosphere doesn’t let up and the persistent presence of evil, coupled with the mystery, creates moments of tension and dread as Luca begins to understand how he ties into his grandfather’s past. 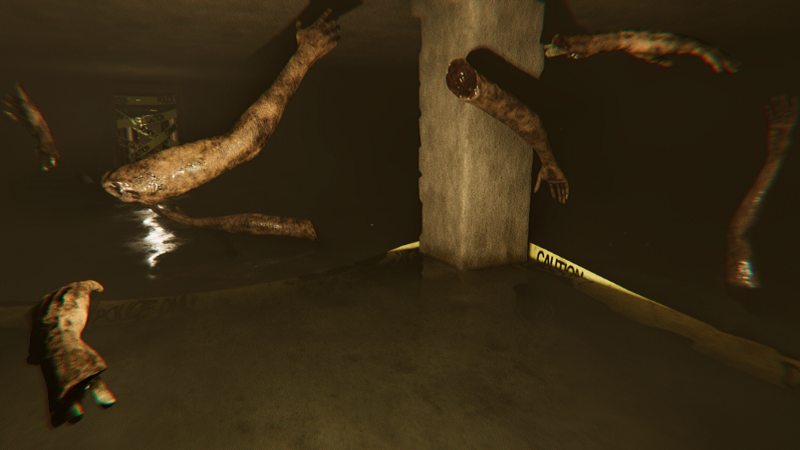 One notable aspect of the beta is that there’s no immediate sense of danger. While hallucinations plague Luca’s mind, darkness shrouds certain areas, and things of a demonic nature begin to occur, there’s no actual threat to really put the fear in the player. It has moments of creepiness, sections that feel claustrophobic and overbearing, even the odd jump scare or two, but it lacks an actualized threat that makes the experience terrifying. Whether this is something that will be realized in the full release remains to be seen.

Overall, MADiSON is shaping up to be a winner in terms of creating an intense environment with an intriguingly devilish storyline, all encased in the hyperrealistic visuals that sell the image of pure evil. Like Visage, it does take some time to come to grips with some of the puzzles, and the absence of any real threat in the beta reduces the terror to some extent. However, it has all the hallmarks of a great horror title.

A beta for MADiSON was provided by the publisher. 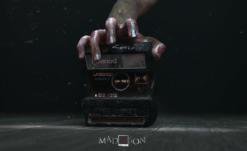 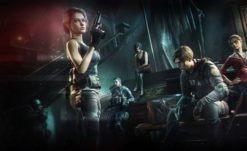