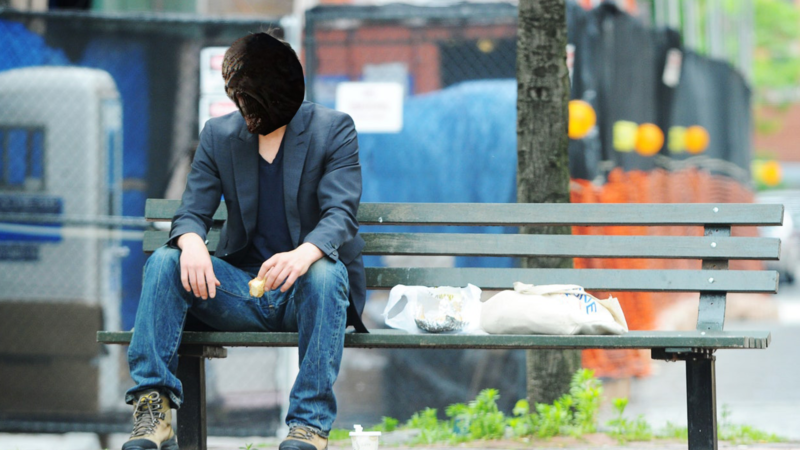 It’s been a pretty rough year all around, no less so for Resident Evil 3 Remake, this past March’s reimagining of the 1999 classic. Generally receiving middling reviews (we gave it a 6.5/10), it just doesn’t seem like it’s going to be able to catch a break. Despite riding high off the back of Resident Evil 2 Remake‘s success (which sold 4 million units within a month), Resident Evil 3 Remake has just crossed the 3 million unit line 8 months after its original release on April 3rd (which is still .5 million shy of the original 1999 game). This news comes from Capcom’s latest financial report, which also highlights that Monster Hunter World has sold another .3 million units, up from 16.1 a few months ago. 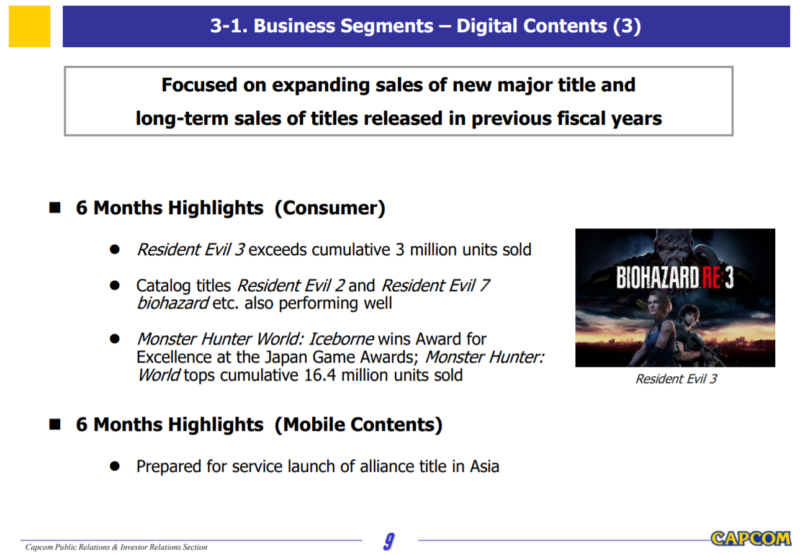 These numbers are nothing to sneer at, other games have faired way worse. Dead Rising 4 has never scooted meaningfully past the 1 million mark and Umbrella Corps sold so little that less than 1k players ever even owned it on Steam from what I can tell. That said, they aren’t spectacular either — Resident Evil 7 was perhaps the series’ weakest title sales-wise (at least to start, it’s since dominated the franchise), and it had already hit 3.5 million units well before now in its fiscal timeline. Of couse, as I said, that was only to start. Resident Evil 7 surpassed Capcom’s sales goal by the end of the year (4 million units), and has gone on to sell tons since. Of course, that game did have a year buffer between it and the next release (Resident Evil 2 Remake), while RE3 is going to have to give up its “most recent release seat” to Resident Evil 8: Village within the next year, not to mention the advent of next-gen consoles in just over a week.

Despite my mixed feelings on Resident Evil 3 Remake, I do think it’s a ton of fun to play. These numbers are a shame to see, but then again it does feel worth noting just how quickly Capcom themselves moved on from the title. I’m sure the sentiment has been stated over and over again elsewhere, but it does seem that this game will remain in the same nexus that the original existed in — overshadowed by its predecessor, and (in all likelihood) obliterated by the next numbered game.