Dead by Daylight Coming Free to Mobile - Rely on Horror 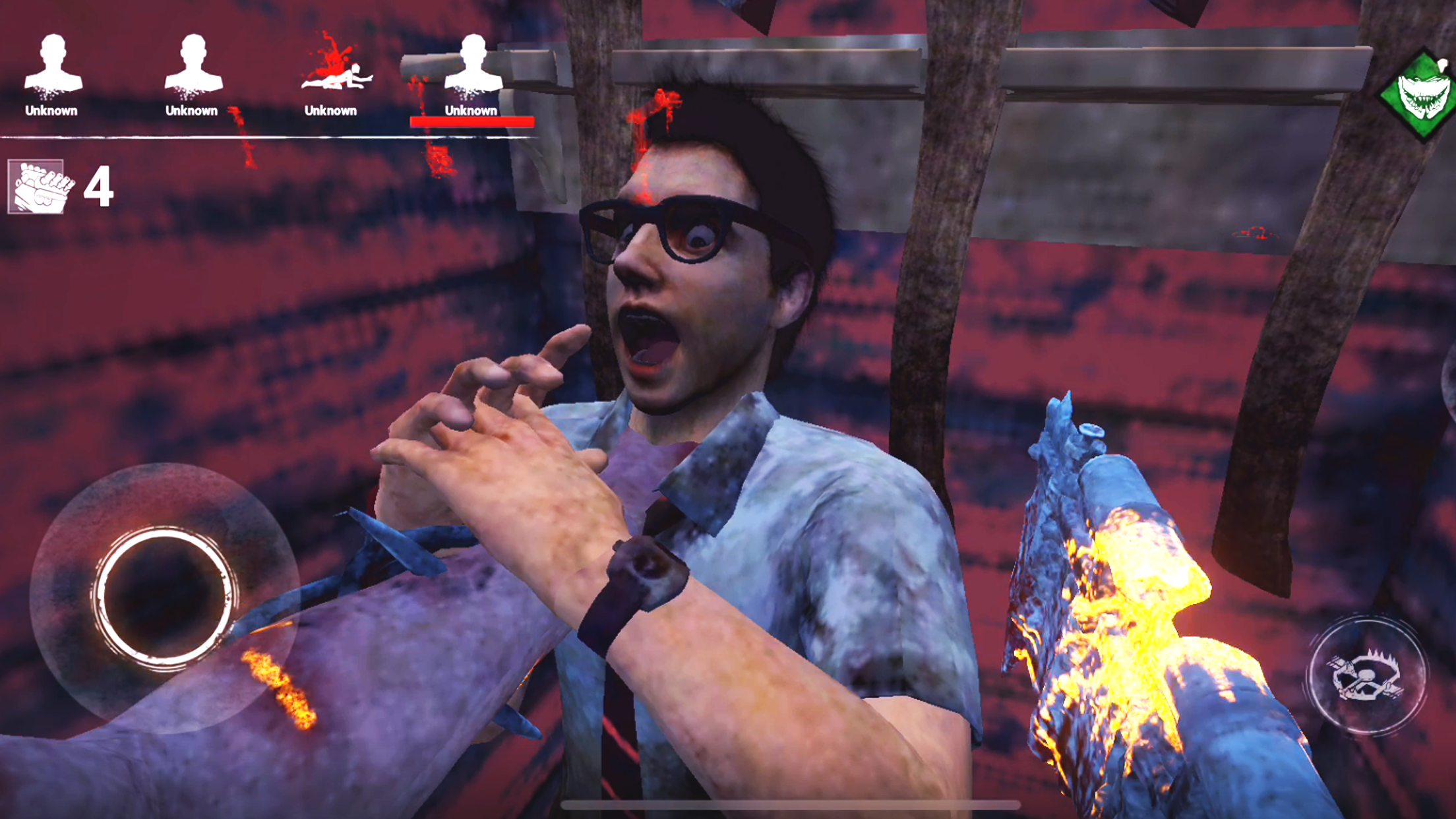 Wow, it’s kinda crazy just how popular Dead by Daylight has become. Starting off as something of an indie title on PC in 2016, jumping over to console in 2017, and recently announced for Switch, there doesn’t seem to be any realm that the Entity cannot take hold of. Now, that list expands to mobile platforms, with a new free-to-play version that will be following the same model as the console/PC version. From the press release:

Today, Behaviour® confirmed that for the first time ever, players will be able to experience Dead by Daylight® on iOs and Android! The highly successful multiplayer title from the Montreal-based developer is being entirely rebuilt from the ground up to offer the best user experience and controls on mobile devices, in free to play.

NEW TO DEAD BY DAYLIGHT?

Dead by Daylight is an asymmetrical multiplayer horror game in which one crazed killer hunts four friends through a terrifying nightmare. Players take on the role of both killer and survivors in a deadly game of cat and mouse. It’s a mature gamer’s take on the thrills of hide and seek that has welcomed many guests from iconic horror franchises over the years, the latest being Ash Williams from Ash vs Evil Dead and Ghost Face. Dead by Daylight is available on PC, PS4 and XBONE and will soon be offered on mobile (iOs and Android) and Nintendo Switch.

BRING DEAD BY DAYLIGHT WITH YOU EVERYWHERE

Developed by a dedicated mobile team, Dead by Daylight Mobile will be fully optimized and offer the same gameplay and modes that fans enjoy, with new controls and an experience carefully crafted for smartphones and tablets. It will be available before the end of 2019.

Behaviour will support this version in the long-term with regular content updates, following the PC and console roadmap. This year, more than ever, Death is not an escape.

Cool. I’ve had some gripes with Dead by Daylight over the last year or so, most notably with the lack of gameplay diversity (playable characters are more like stat variations with few standing out in terms of real game-changing abilities) and the one and only mode has grown quite stale for me (even with the addition of the ‘Endgame Collapse’ update). I’m also seriously skeptical of how well a phone will handle the title (the visuals are obviously downgraded, although they don’t look too bad honestly) considering that consoles still chug along and have difficulty maintaining 30fps. The Switch version looks especially rough, although that still has yet to be released so it could be ironed out. I’m sure the game will do amazingly, either way. It’s still extremely popular and I still have no trouble finding a match when I jump back in every now and again. Hopefully, the mobile version will live up to what people love about the series.