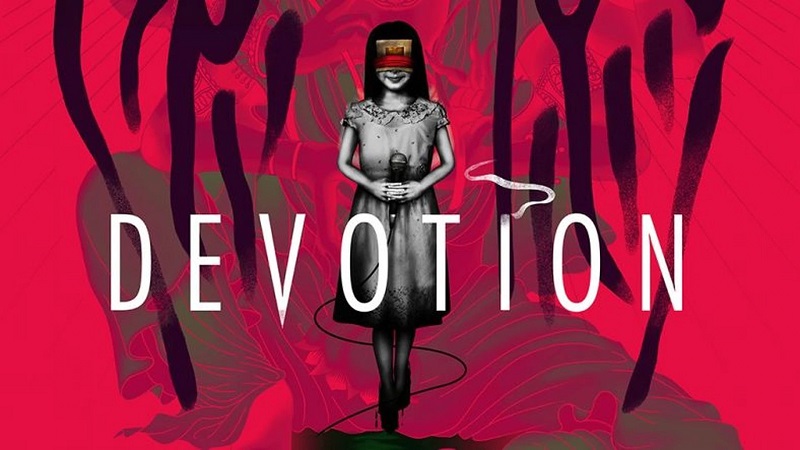 Devotion is a game that’s had quite a troubled journey since its initial planned release back in 2019. When it originally launched, it was review-bombed and attacked by online devotees of mainland China’s CCP regime, almost immediately destroying the game and the studio’s reputation for a large portion of the Chinese population.

After this attack, these groups also managed to shut down the publisher of the game’s entire business and cause several other very negative effects for those involved with the development. Since then, they attempted to re-launch the game on several different digital platforms, which were subsequently taken down ostensibly due to pressure from these same groups. 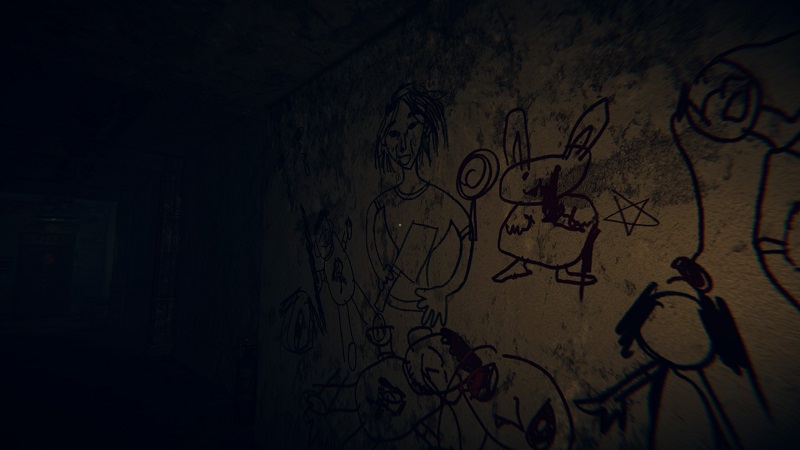 Besides having an overall narrative that criticizes the dark history of the CCP, its power over the island of Taiwan, and the values its presence has instilled upon generations of people under its power, the game also features a direct jab at its current leader, Xi Jinping. While this jab is only written in Mandarin text on a small poster on a wall in the game and is not actually translated in any of the other language versions of the game, this was enough to launch a successful hate campaign against Devotion.

In 2021, Red Candle Games finally decided to launch the game through their official website, where anyone can come to purchase it. After all the controversy, we thought it was important to look at the game itself to see what value it has as a piece of art and political protest and just how enjoyable it is as an experience. 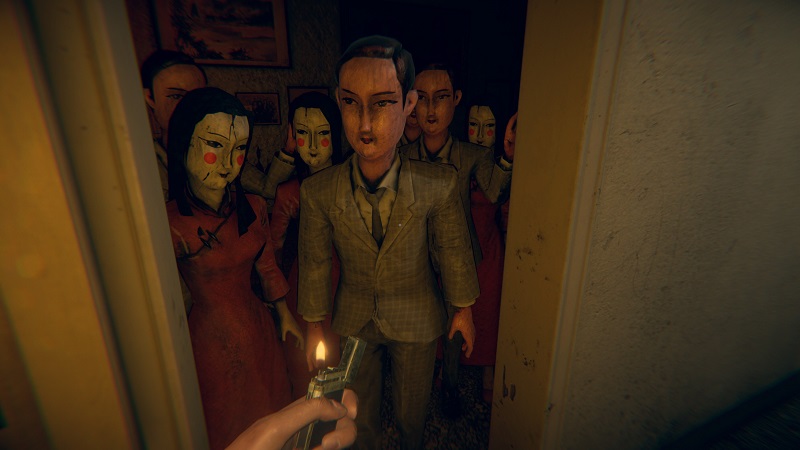 Devotion plays out as a first-person exploration game that takes you through the history of a family consisting of a young girl named Mei Shin and her parents. Early on, you’ll come to find out that the parents are of an older generation who hold some traditional Chinese values of how to raise a child, which involves very intense and regimented training, studying, and expectations to excel at various tasks from a young age.

The parents also come from fairly prestigious positions of fame within the Taiwanese entertainment industry of the 1970s and 80s, with the father being a screenwriter for films and TV, and the mother being a well-known singer and actress, or “idol.” These positions of power lead to some weighty expectations of the young Mei Shin and cause tons of turmoil as she grows older and things start to turn grim for the family.

The game has you travel to different time periods throughout the family’s life to witness certain events that would serve as turning points in their lives. This includes job changes, a failing marriage, and the perceived “failure” of the daughter as a worthy successor to the parents’ legacy. 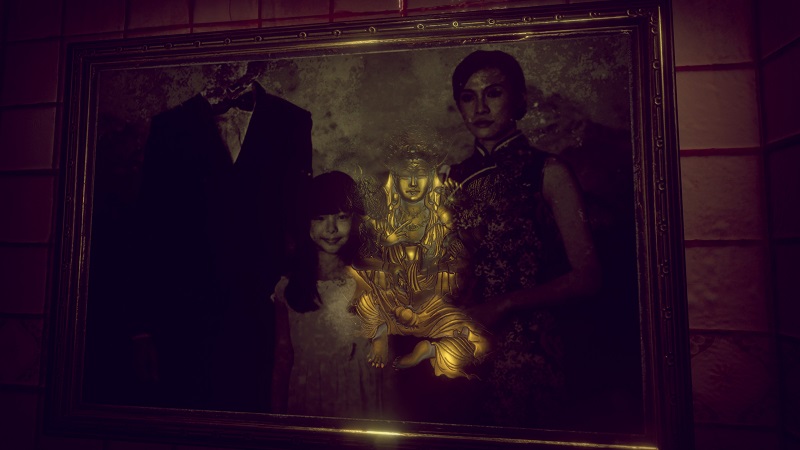 As things get more complicated for the family, the story takes some very dark twists and turns involving religious cults and fanaticism, as well as the mistreatment of mental health issues, suicide, and abuse of all kinds. The story gets extremely dark as time moves forward, and by the end, you’ll see a shocking but artfully presented conclusion of the family’s fate.

Throughout these journies through time, you’ll discover various objects like letters, pictures, and artifacts that tell more of the story and what the family was going through. These objects also serve as an interesting window into Taiwanese culture at the time, in a way that other games developed by Chinese-language studios have not been able to capture. 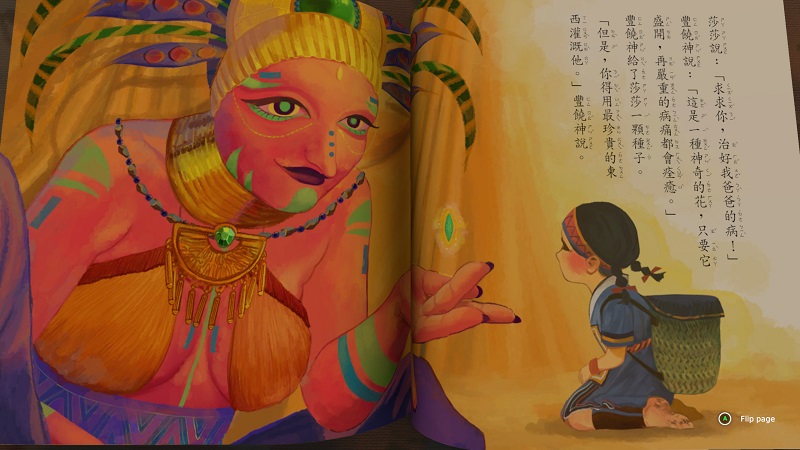 Besides the artifacts you find and observe, some objects you’ll find will actually change up the gameplay from being a first-person 3D game to being a 2D platformer/story game, with a few other little changes throughout. These are a very nice touch and change things up from time to time to avoid too much monotony.

Devotion sets itself apart from most of its contemporaries in the Chinese-language gaming sphere by focusing on the area’s reality, history, and culture, where most others tend to lean on fantasy to tell a story. This is a bold move, as we’ve now witnessed how dire the circumstances can be when trying to disperse art with information and opinions about the history of the culture from anyone within reach of the CCP. 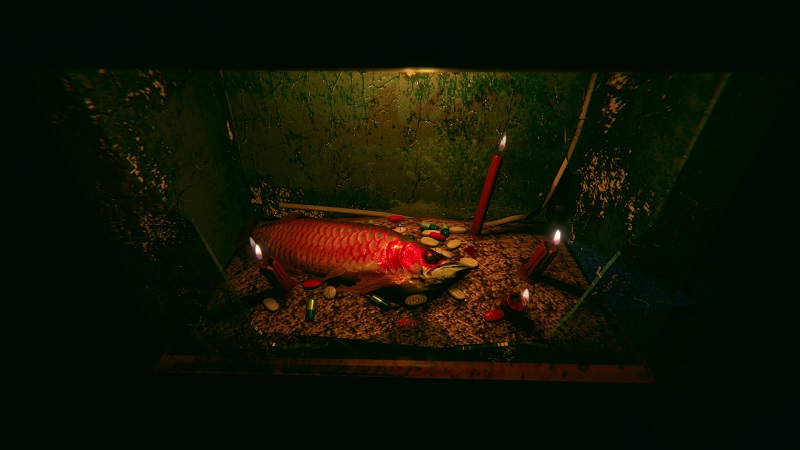 Besides the previously mentioned in-game poster that came under fire for its criticism of the CCP’s leader, there are several other small jabs and criticisms of the regime and their culture scattered throughout the game in very subtle and clever ways. If you pay close enough attention to notice them, they can add another layer of complexity to the game’s narrative.

The story strikes a chord as a very real and tangible tale about the values and history of the region and offers an immersive look at a certain time and place in a very effective way. The ghosts of the parents’ past manifest in several ways and make for a complex picture of what life was like for people from their time and place.

From a technical standpoint, the game functions very well, with generally no bugs or issues in controls, whether playing with a controller or mouse and keyboard. There are tons of display settings for the visuals, so everyone will be able to find a resolution, framerate, and visual option setup that works for your display. 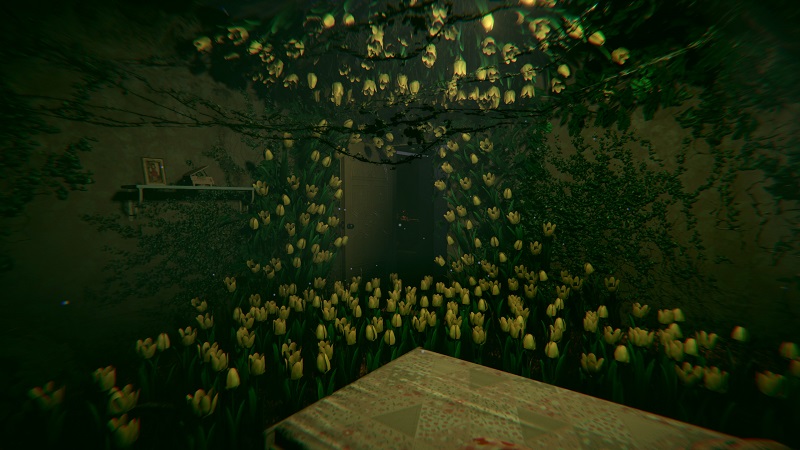 The art and sound design here are some of the most impressive parts of the package, with everything feeling authentic, unique, and representing the culture it inhabits very well. While most of the game is quite dark, there are several segments of bright colors and cheerful visuals scattered throughout, which also serve to show the good times and the bad times of the family.

The sound design tends to leave you feeling uncomfortable, with various noises happening around the apartment during exploration. Authentic-feeling music and radio broadcasts from the era constantly play in the background as well. A creepy music score will also come in from time to time, strengthening the more horrific or intense scenes to good effect. 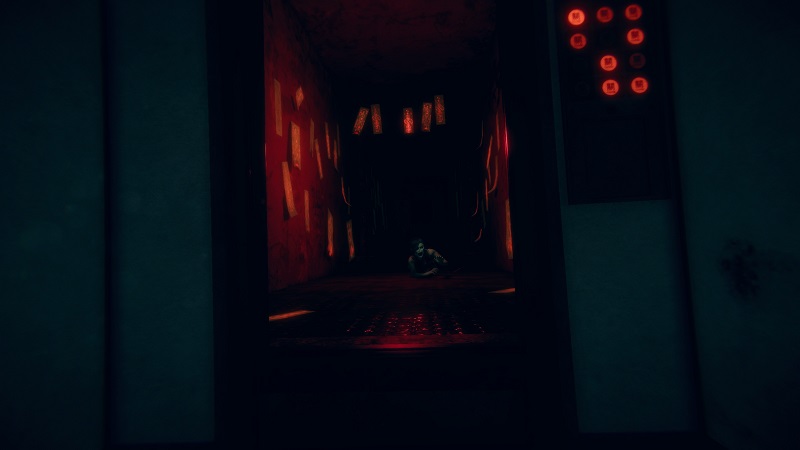 Devotion also features several live-action video segments, which play out on the TV in the family’s living room and show several events from the rising child star’s life. They re-create the look, feel, and content of 1980s Taiwanese television extremely well, to a shocking degree. These add to the immersion and representation of the culture here and are always a joy to watch, even if creepy or scary at the same time.

The game’s pacing is where it suffers a bit, as some segments just became slightly slow and plodding without much new information or direction being presented. Overall, it still only ends up as about a 4-hour game, with only a few short lulls in the presentation. 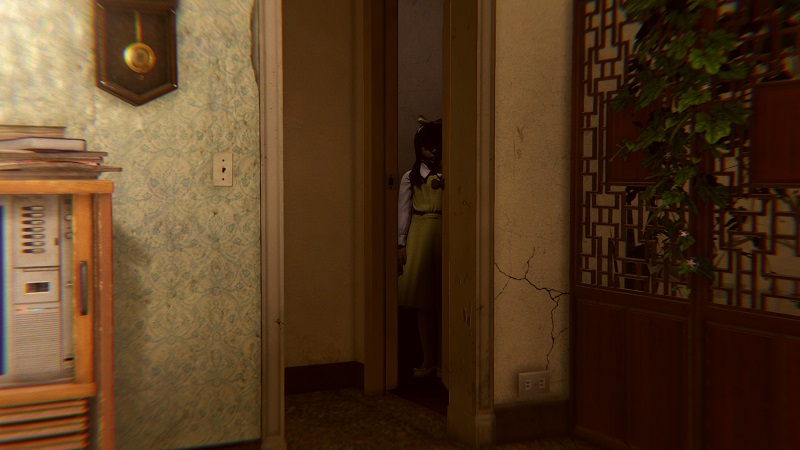 In the end, Devotion is a very interesting and important game for what it has to say, especially if you have any interest in Chinese or Taiwanese culture or history. The game doesn’t reinvent any wheels or push the genre forward. Still, it sets some precedents of artists as game developers speaking out on subjects typically considered taboo in their culture or current political climate.

If you want to have this unique experience for yourself, please support Red Candle Games in what they do and head over to their website to purchase the game and dive in for yourself.