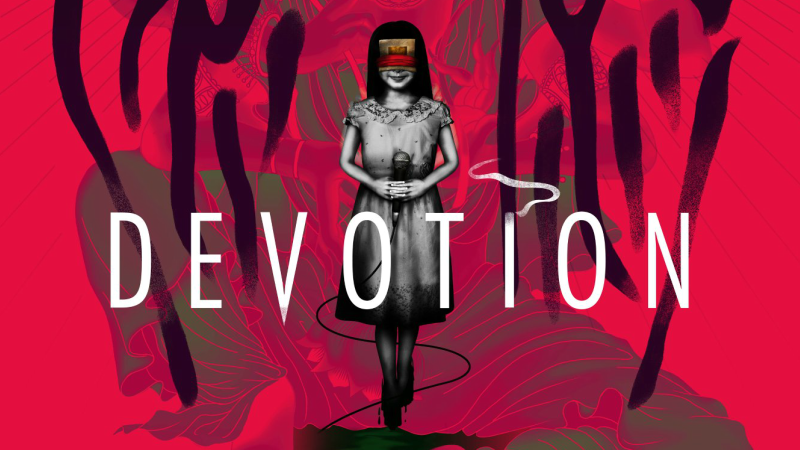 Update: Uh, a few hours after Devotion was announced for release on GoG, the storefront has announced that they’re no longer going to sell the game. “Earlier today, it was announced that the game Devotion is coming to GOG. After receiving many messages from gamers, we have decided not to list the game in our store.” Ostensibly, the gamers GoG is referring to are the very same types who review bombed Devotion on Steam when the jabs at Xi Jinping and the Chinese Communist Party were found. Or, more likely, the Chinese government put the same pressure on GoG as they did Devotion‘s original publisher. This is… unfortunate. Hopefully, Red Candle Games just finds a way to sell the game digitally themselves.

12/17 Update: Red Candle Games have issued their own statement earlier this morning, calling the situation “regretful.” Meanwhile, many gamers have started to call upon other indie publishers and storefronts, such as Itch.io, to publish Devotion. As of writing, no new publishing deal has been announced. Hopefully a company unafraid of backlash from the CCP steps forward.

Red Candle Games – the Taiwanese developers responsible for 2017’s critically acclaimed Detention – have announced a re-release of their newest game, Devotion, which is coming to GoG this Friday. This occurs after they came under fire from the Chinese government and Chinese players when the game made references to Chinese president and General Secretary of the Communist Party of China, Xi Jinping. The game was eventually removed from Steam last year.

A post published on their Twitter page earlier today said the 18th of December will be the official (re)release date, and the game is priced at $16.99 US.

The full tweet below (complete with a short teaser trailer) reads as:

Hello friends, we want to share with you– Red Candle will publish #還願Devotion on Dec 18 on GOG.https://t.co/dlC6qzBiHx

Thank you for your trust and support. We wish you a happy end of the year pic.twitter.com/peVPd7cyVo

In case anyone missed it, Devotion is described as an atmospheric first-person horror experience with a unique 1980s visual aesthetic and sound design inspired by Taiwanese music. It will also appeal to fans who are looking for something with a more Asian appeal, which many may feel is sorely lacking in horror gaming overall.

You step into your apartment, 80s music drifts through the air, an idol show plays on the television; a nostalgic setting surely, but what is this feeling of unease? You question this place you used to call “home,” noticing as it distorts with every shift of your eyes, anxious as your surroundings skirt the precipice of the extraordinary. As you push through each memory, uncovering the layers of each mystery, you may find buried in this home, the unsettling truth of those who lived here.

“Remember what you prayed for…”

There’s no word yet whether Devotion will be coming to any other platforms, but Detention was released on PC, as well as the Switch and on Android mobile devices so who know? We’ll keep you posted on that.

Check out the trailer below (bonus points for that sweet soundtrack!) 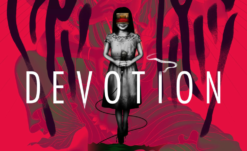 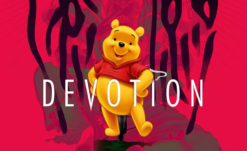 Devotion Lives on Thanks to Harvard-Yenching Library 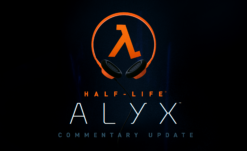