Silent Hills May Have Texted You, Says Industry Insider 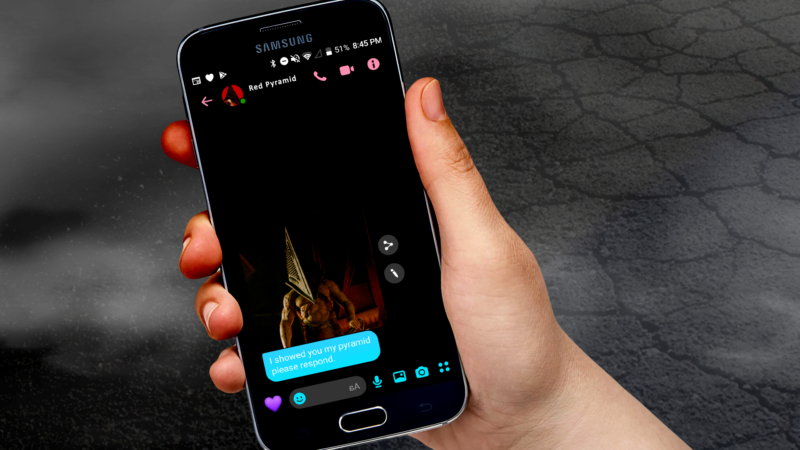 As things start to gear up for E3 season (despite there being no E3), it’s hard to deny that there might be just a little hype at the idea that a new Silent Hill might be revealed. Sony recently announced that they’ll have a “compelling lineup of titles [for PS5] soon”. The rumors along the grapevine, along with the multiple sources who reached out to us regarding the future of the series, have left a palpable feeling that maybe, just maybe, the fog may once again be rolling in. While there hasn’t been anything substantial to report on following some weirdly direct images regarding Silent Hills and visiting Konami HQ, but one piece of information on the original version of Silent Hills has now surfaced.

Alanah Pearce, of Rooster Teeth fame, recently uploaded a video to her personal YouTube channel discussing information she heard from a developer involved with the original version of Silent Hills. While there isn’t a whole lot of information (and there’s a possibility she isn’t saying everything to make sure she doesn’t get anyone in trouble), what she does detail is fascinating: 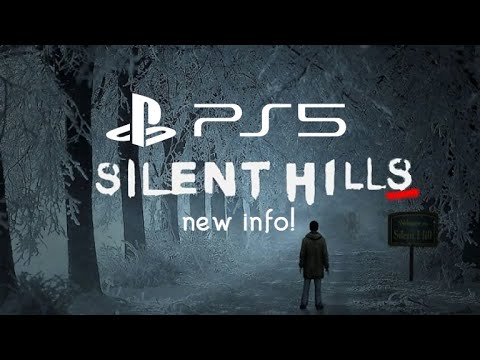 So the gist of it is that there had been plans, or at the very least discussion, to integrate an ARG element into Silent Hills. Agreeing to a disclaimer and providing some personal information would’ve allowed the game to invade (or rather haunt) you outside of the game itself. This bleed over would include text messages, emails, social media, and cause smart lights to flicker, even when you weren’t actually playing the game. There were even apparently discussions of getting meta within your PlayStation system itself, playing with save data or even the system’s dashboard (not entirely unheard of from Kojima or horror games in general). These ideas sound fascinating, and right up Kojima’s ally, considering his long history of using games to explore meta concepts and blur the line between game and reality as best he can.

Pearce does explain that she isn’t 100% confident in her source, so take all of this with a grain of salt — but it is involving a canceled game regardless. Even if the reports that Silent Hills is returning on PlayStation 5 turn out to be true, there’s no way of knowing if this particular scare tactic would cross over into the new version. Even still, the game we’ve heard that will be most likely to show up any time soon would be the all-new rebooted title, being headed up by original Silent Hill director Keiichiro Toyama, and not a revitalized Silent Hills. For now, all we can do is wait and see, and hope. So, so much hoping.