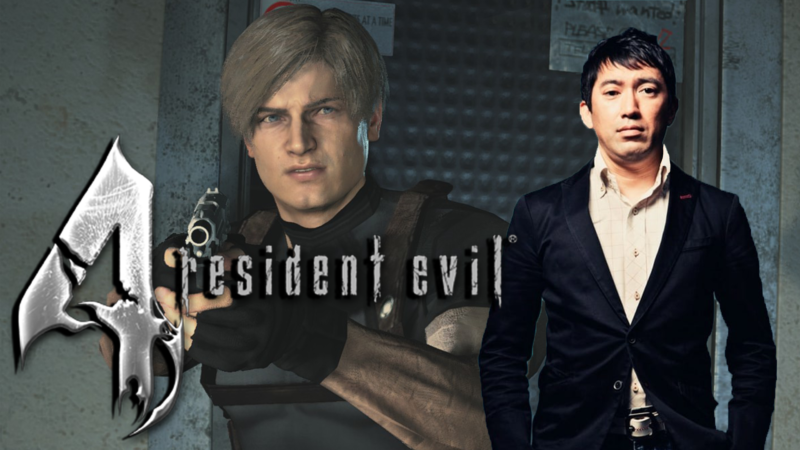 While we all wait patiently for the world of video games to ramp itself back up (after justice has been served and the fires die down), there’s been plenty to ponder. Capcom’s Resident Evil 8 looks like a sure thing at this point, but it’s worth remembering that rumors peg it as not being the only RE title to look forward to soon. Back in April, a rumor surfaced that the co-developers behind Resident Evil 3 remake had started work on a new Resident Evil 4 remake, which was later backed up by consistent games leaker AestheticGamer. The feasibility that this RE4 remake was the real deal continued to grow as Capcom inexplicably connected the lore of RE4 to the creation of Nemesis, and then revealed that RE3 remake wouldn’t be receiving any further content, either (theoretically, because the developers were busy).

Things have been largely quiet on the front of that rumor thus far, especially as RE8 is probably meer weeks from being revealed, but that doesn’t mean that people aren’t still talking about it. IGN got to talk with Resident Evil series creator (and original RE4 director) Shinji Mikami, and discussed quite a few topics. Ranging from the history behind his titles to his retrospective thoughts on his library of titles, it’s a great and highly informative interview that I definitely recommend reading. Interestingly, IGN briefly touched on the possibility of RE4, what is arguably among Mikami’s greatest works and possibly one of the most influential games of all time, being remade.

Mikami has previously been reported as having given his thoughts on the rumored remake to Capcom, as well as approving of the project behind closed doors. None of that is public of course, but IGN asked him directly what he thought of the idea, and it was interestingly direct (especially after the general response to RE3 remake):

IGN: What are your feelings on remakes? Capcom has spent the past few years remaking the original Resident Evil games, having remade RE1 and RE2. But the rumor is that now they’re moving on to remaking Resident Evil 4. How do you feel about that?

SM: I saw a video of the Resident Evil 2 Remake and I thought it was very good. I think they’re going to continue to remake these games since they’re selling well.

IGN: Resident Evil 4 has been ported to multiple consoles multiple times, but some developers are very adamant that certain games are perfect just the way they are. Is it safe to assume you don’t have any issues with seeing your, some would say, ultimate work remade by a new team?

SM: As long as it turns out good I have no issues with it.

Interestingly blunt answer, although I’m not surprised. Again, RE4 remake is only a question of when, not if, regardless of any rumors flying around. Despite still feeling relatively fresh in everyone’s minds (thanks to its constant re-release on newer hardware), the original RE4 will turn 20 in four years. The rumored remake is suspected to be eying a 2022 launch, which would see it lining up with the title’s 17th anniversary.

For now, we might as well focus on the imminent reveal of RE8. There’s still no new date for the PS5 reveal stream, but odds are good that unless things take a turn for the (even) worse, it’ll probably be back on schedule by the end of the month.