Remedy Wants an Alan Wake Sequel as Much as We Do 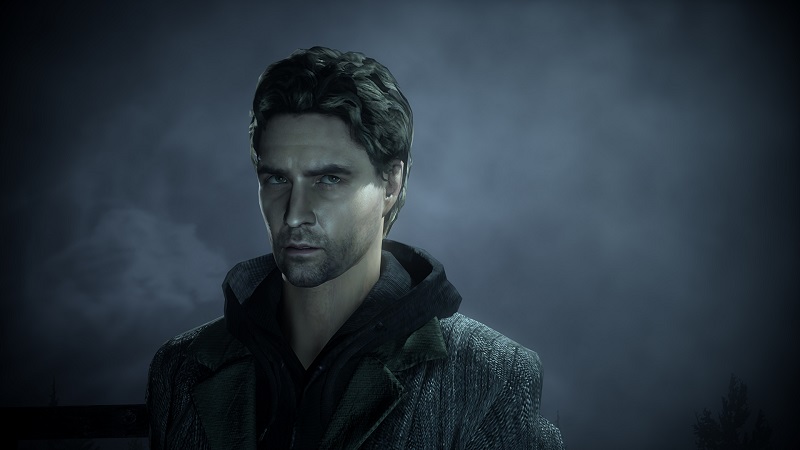 Almost a decade ago, Remedy Entertainment’s Alan Wake introduced us to a haunted novelist and took us on a thrilling ride through writer’s block and Washington mountains until we ended up at one of the biggest cliffhangers in gaming history. Fans were desperate for more, myself included. I wanted to know the secret beneath the lake — or ocean — and how Wake’s book would end. I still want those things, and apparently so does Remedy. Speaking to DualShockers, Remedy’s Mikael Kasurinen reportedly said the following:

There are a couple of things to look at here. The first is the obvious: Remedy wants an Alan Wake sequel. It’s still close to their hearts despite the fact that they’ve developed two new IPs since — Quantum Break and the upcoming Control, revealed this month at E3. Quantum Break was actually developed out of a scrapped Alan Wake sequel, and Control is at the very least inspired by it. 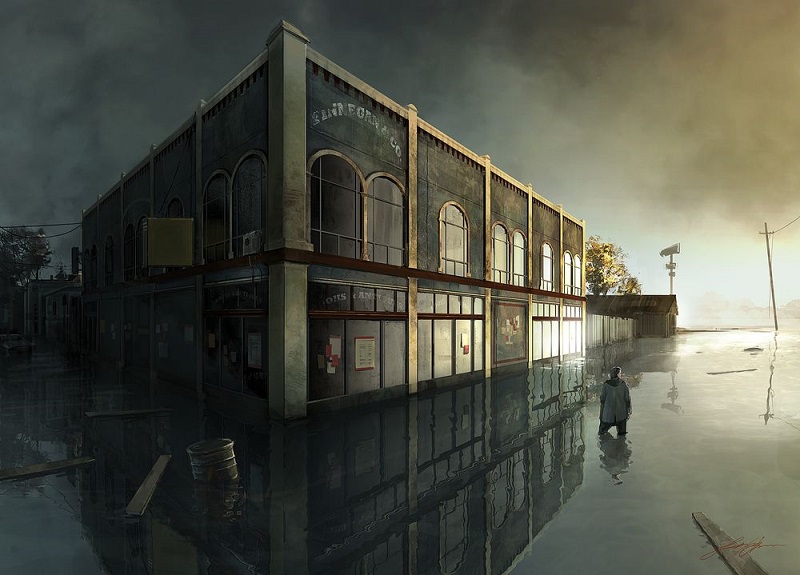 Remedy shared the prototype for the scrapped sequel a few years ago, and it looked damn good. It would have kept the player in Bright Falls, the now-iconic Washington location that intentionally feels a bit like Twin Peaks, but it would have featured a new “rewriting reality” mechanic that looked incredibly fun to play around with. At that time, Remedy lead Sam Lake said he wanted “to do more Wake at some point,” but the timing wasn’t right, which is what led the team to Quantum Break instead. “It wouldn’t have been the sequel that Alan Wake deserves to get,” he said. Could Remedy be ready to work on a more deserving sequel after Control‘s release?

The other part of Kasurinen’s statement worth noting is that Remedy owns the Alan Wake IP, meaning they’re free to develop a sequel at any time by any means, and we could see a multi-platform release rather than a Microsoft exclusive like the original Alan Wake.

Alan Wake has seemed all but dead for the past few years, forcing me to mourn one of my favorite IPs of all time. Its discontinuation of digital sales in 2017 was a particularly sad moment. Although that was just because of expiring music licenses, it still seemed like the proverbial nail in the coffin. Now, hope has been renewed once again, but only time will tell if a long-awaited sequel finally happens. I’m looking forward to Control, and I hope it does well, not just for its own sake but for Alan Wake‘s too.