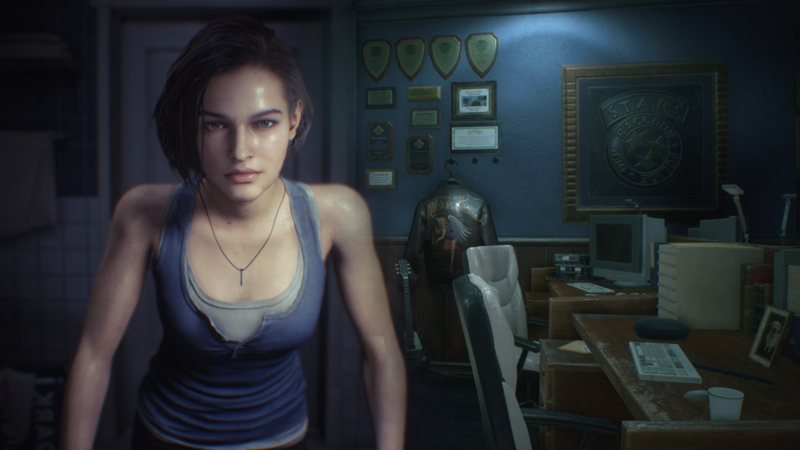 While the hype still burns strong after yesterday’s surprise reveal of Resident Evil 3 Remake, we haven’t forgotten about that secret achievement and consistent updating of this year’s REmake 2 on Steam. It looks like the mystery achievement (which some fans waved away as having been a mistake) has been updated once again, now with official art and a description! Yep, you read the headline right — the new achievement is tied to Resident Evil 3‘s Jill Valentine, through a letter left behind.

At the moment, there isn’t any further information — although Capcom’s Resident Evil Community Manager promises more information is coming “real soon”. That said, there’s always time to wildly speculate on something that’s most likely going to be very simple. Odds are good that all this is just a content update, placing Jill’s letter on her desk or something without any other fanfare, and finding and reading it pops the chievo. If we were to get our hopes up, we could always spiral on down the rabbit hole of it being more complicated than that. An update that adds a new chapter to The Ghost Survivors, playing as Brad or something, isn’t outside the realm of possibility. The closest thing to giving this credence is the fact that the four Ghost Survivors chapters only have two achievements as is (one for destroying all four Mr. Raccoons, and one for Completing the No Way Out scenario). Having an achievement this non-descript, where you could stumble upon her letter on its own in the middle of a Ghost Survivors chapter, isn’t too far-fetched.

If we wanted to postulate into Mr. Fantastic types of big stretches, there’s always just straight up DLC. The Ghost Survivors isn’t actually DLC, it’s actually a content update and you get it just by connecting REmake 2 to the internet. REmake 2 does have DLC, but it’s all extra costumes, the original OST, and that thing that unlocks everything for you. Having something more robust than that that isn’t impossible of course, but it is less likely than the others, especially for something as small as this one achievement for reading a document. 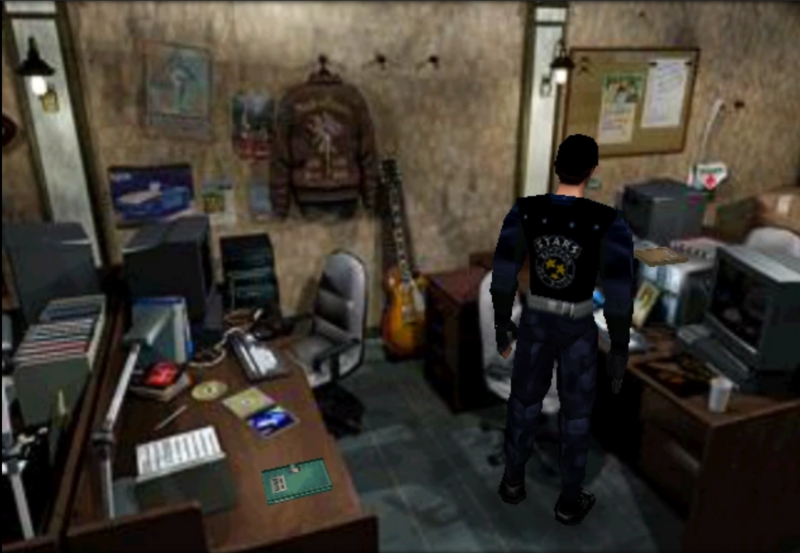 Something that is worth noting is that this isn’t the first time Resident Evil 2 has had a link to RE3 added in after the fact. Resident Evil 2‘s port to Nintendo 64 added over a dozen “EX Files“, notes, journals, reports, etc that helped flesh out background information from multiple characters throughout the Raccoon City outbreak. Multiple retroactive ties to RE3 were created by these EX Files, including a note from Dario Rosso (the panicked, mourning father from RE3’s opening), Brad Vickers (which directly talked about the Nemesis itself), and a note (and report) from Jill Valentine. Jill’s Note, which was left sitting on her desk in the S.T.A.R.S. office, read as follows:

No one dared to oppose them. That and the lack of strength would ultimately lead to their destruction.

I suppose they had to suffer the consequences of their actions but there would be no forgiveness. If only they had had the courage to fight…

But it’s true that once the wheels of justice began to turn, nothing can stop them. Nothing.

It was Raccoon City’s last chance… And my last chance, my last escape…

If you can’t tell, this is actually a slightly altered interpretation of Jill’s opening monologue from Resident Evil 3: Nemesis. I’m willing to bet that Jill’s Letter in REmake 2 may be very close to this, as reading these words again will help build hype for fans familiar with that opening. There is also Jill’s Report, another EX File, but it’s a lot less fun. It’s basically just a list based on the BOW report you get when using the slide projector in the Image Preparation Room in Resident Evil 1/REmake 1. I’m going to go out on a limb and say Jill’s letter ain’t gonna be that. It’s only a matter of time now until we get our hands on that letter, no matter what way it’s delivered to us (Mr… Mr. Blackwood!?), so let’s just sit tight and stew in our hype.