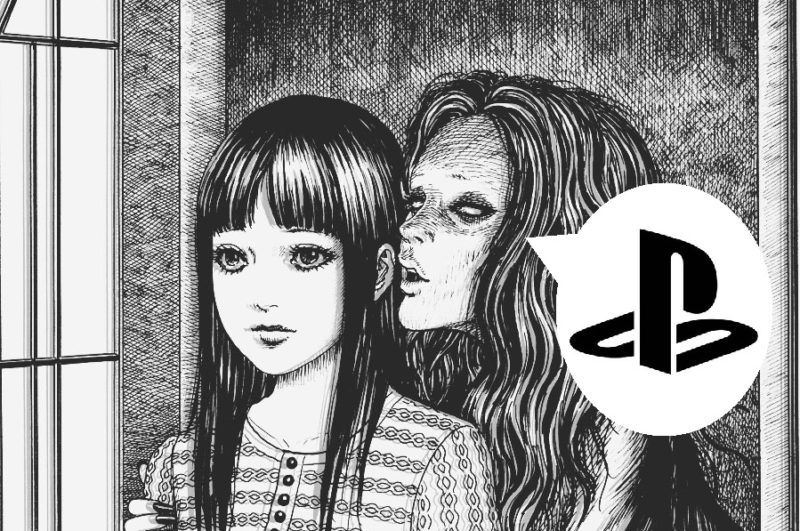 UPDATE: Well, it looks as though we may all have jumped the gun a little prematurely on this one. After Junji Ito’s comments during a recent Comic-Con interview suggesting a potential collaboration between himself and world-renown game designer Hideo Kojima might be in the works, he has since walked back his statement. According to Comicbook.com, Ito clarified his comments, stating:

In a recent overseas interview, I lightly said I received an offer to work with Hideo Kojima, but it was really a comment made at a party where he said, “If there’s a chance someday, I may ask you for help [on a future project].” I apologize to Director Kojima and anyone else who I gave false hope to.

Does this mean we’ll never see a collaboration between these two giants of horror and videogames? Unlikely. Just based on all the buzz generated after Ito’s initial comments, the demand is certainly there. Fans when nuts and everyone noticed. It’d be hard not to take note of that, especially if you were, say, a giant company like Sony, wary of dropping millions on a brand new IP. Not to mention Kojima has already flat-out says he wants to work with the guy.

Whether or not they work together now or sometime in the future, an eventual collaboration between Ito and Kojima seems very likely, even if it doesn’t happen right away.

Original Post: It wasn’t too long ago that Polish developer Panstasz released World of Horror, a title which mixed the Japanese cosmic-horror manga aesthetic and themes of Junji Ito with that of 1980s adventure games. The game was received warmly, with the consensus being that it was a loving tribute to both Ito and H.P. Lovecraft. Unfortunately, there haven’t been very many other titles like it out there since.

While Ito’s unmistakably unique style has influenced the look and tone of a number of horror videogames, we’ve had very little direct adaptions of his signature creations. However, a while back, Ito himself expressed interest in adapting some of his own works, specifically in VR. Now, in a new interview, the master of horror manga revealed that he has been in contact with none other than legendary videogame auteur Hideo Kojima about collaborating on a new horror game together.

Comicbook.com reports that when Junji Ito was asked during a recent Comic-Con 2020 interview if he was currently working on a video game project, he had this to say:

I do know director Kojima and we have been in conversation that he may have a horror-based game that he may be doing, and so he has invited me to work on that, but there are no details on it yet.

While his comments are a bit vague and light on details (similar to ones he’s made in the past), this reveal is still something to get excited about. The joint effort of two such creative masters of their respective genres is enough to get us worked up about the range of possibilities a collaborative union between the two conjure up.

Kojima is no stranger to horror, and over the years has included several surreal and creepy sections in many of his more mainstream action titles, like the Metal Gear Solid and Zone of the Enders series. He was, of course, also responsible for the development of what has infamously become known as the scariest horror demo ever made; P.T. Last year he dove headlong into the genre with the release of the phantasmagorical, existential dread sim that is Death Stranding (a title which I had an incredible time with). Confirmation that he is indeed working on a new horror game is tremendous news.

It’s obvious both Kojima and Ito know how to craft well-made, effective and engaging horror. Only time will tell whether we’ll be able to see the fruits of such a union and what form a new game like that might eventually take.