Fatal Frame Producer: The Future of Rests Entirely on Nintendo

Fatal Frame Producer: The Future of Rests Entirely on Nintendo 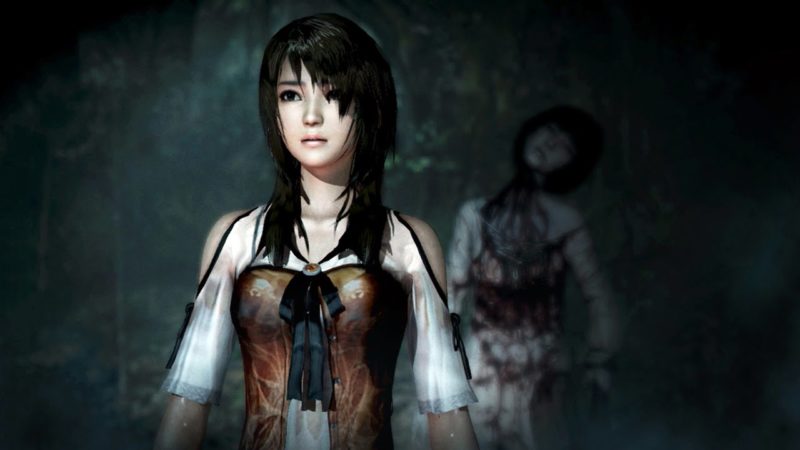 While many fans lament the loss of Silent Hill, or bicker about the state of Resident Evil, or quietly sob in a corner about Eternal Darkness, there’s one horror series of that era that’s been… pretty dormant. Fatal Frame, a franchise many consider to be on par with the likes of Silent Hill and RE, has gone quiet in the last few years, to a worrying degree. The last title in the series, Fatal Frame: Maiden of Black Water, released all the way back in 2014 — which feels oh so very long ago by this point. At the moment, the most recent mentioning of the series was the inclusion of Maiden of Blackwater‘s Yuri Kozukata as an assist trophy in Smash Bros. Ultimate (which, to be fair, is nothing to sneeze at) and a few Spirits from previous games. Fans have been desperately hoping the inclusion of Fatal Frame content in Smash could lead to the series seeing a revival on Switch, but those dreams may have a pretty steep climb ahead of them.

Series producer Keisuke Kikuchi spoke with Nintendo Everything to talk about… well, what’s up with the franchise. Previously, Kikuchi talked to Nintendo Everything last year on the same subject and had remarked that he’d love to see the series brought back for Switch. This time, a more direct series of questions led him to the depressing conclusion that it’s entirely out of his hands. When asked about whether or not there’s any chance of the series coming to Switch, be they remasters of the classics or finally bringing the Japan/Europe exclusive titles to North America, Kikuchi explained:

So I have to admit there is some distance between my personal feelings and ambitions and the feasibility of such projects. Obviously, the Hollywood movie is in production and will make it to the western markets, so obviously I’d personally like to bring to our audience not just the movie, but also the games that can accompany it.

As for Fatal Frame 2 and 4, Nintendo handles the publishing rights, so we don’t exactly have a say in that matter. Another factor would be is that I’m basically overseeing the Gust brand at this moment, and to secure production lines and team members, in the short-term it would also be very difficult, but in the long run, I’ve never really given up the idea. So in the short-term, it’s not exactly realistic at the moment.

It’s interesting to hear someone else talk about the upcoming motion-picture adaption, which aside from off the cuff conversations and interviews, seems to have no press whatsoever. Regardless, the news that the series’ future rests with Nintendo and Nintendo alone is worrisome. Despite my love for the company and the Switch itself, Nintendo has repeatedly shown a disinterest in most things that aren’t their core franchises (and even then) and has had almost zero interest in remasters outside of a handful of titles among those core franchises. Hell, we still don’t even have ports of the two Zelda remasters from WiiU, and it doesn’t look like we’ll ever be getting them, either. A franchise as un-Nintendo as Fatal Frame seems like it’d have even less of a chance in that case, and it’s heartbreaking.

For now, we can only hope. Theoretically, the smart thing would be to revive the series just long enough to tie into the movie when it comes out, but it has always been impossible to tell what Nintendo will do in any given circumstance. 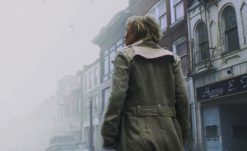