Death Stranding & Control Stand Out In Nominations For DICE Awards 2020 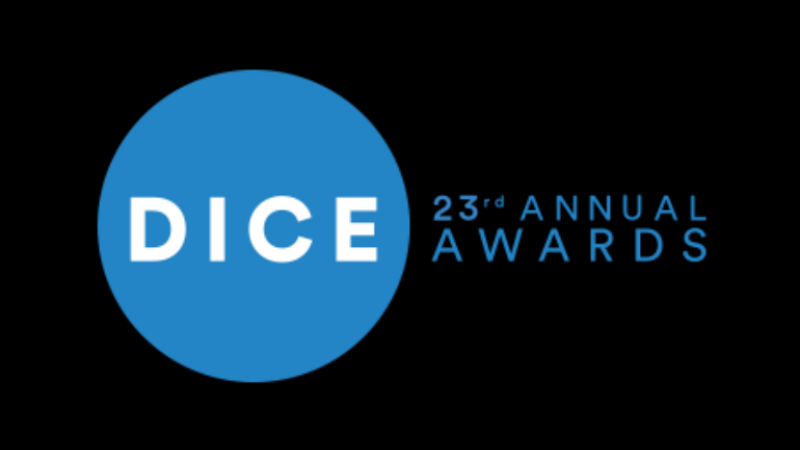 Last year, developers gave us a variety of games that stood out for either their visuals, music or concept in general. We’re approaching awards season where the most distinguished titles of 2019 will be recognized. One of the more prominent shows is the DICE Awards 2020, which recently revealed its nominees.

The Academy of Interactive Arts & Sciences (AIAS) announced nominees in 23 different categories for the DICE Awards 2020. Among them is the top prize, Game of the Year. Among the top contenders for this prize are Control, Death Stranding, Disco Elysium, Outer Wilds and Untitled Goose Game. Of these, Death Stranding and Control took the most nominations, with each appearing in 8 categories. Not very far behind are Call of Duty: Modern Warfare (2019) and Disco Elysium, who each managed to receive 6 nominations. It’s also worth mentioning that Resident Evil 2 received a nomination for Outstanding Achievement in Art Direction.

For those who aren’t very familiar with these awards, the nominees get picked by a group of prominent people within the industry, many of whom belong to companies such as Insomniac Games, Nintendo, Warner Bros., The Coalition, Microsoft and many others. Thus, the panel ensures that the best in the industry receive the awards. The 23rd edition of the DICE Awards will be held Thursday, February 13th.

Below are the nominations.

Game of the Year

Action Game of the Year

Adventure Game of the Year

Family Game of the Year

Fighting Game of the Year

Racing Game of the Year

Role-Playing Game of the Year

Sports Game of the Year

Strategy/Simulation Game of the Year

Immersive Reality Game of the Year

Outstanding Achievement for an Independent Game

Portable Game of the Year

Online Game of the Year

What do you think about these nominees? Do you agree with the selection? What game would you like to win the coveted Game of the Year award? Share your opinion in the comments. 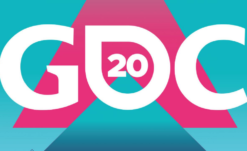 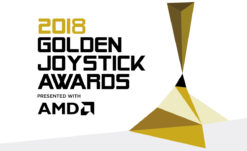 REmake 2 nominated for GOTY by the Golden Joystick Awards 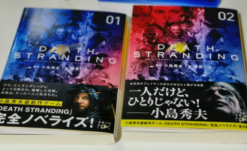