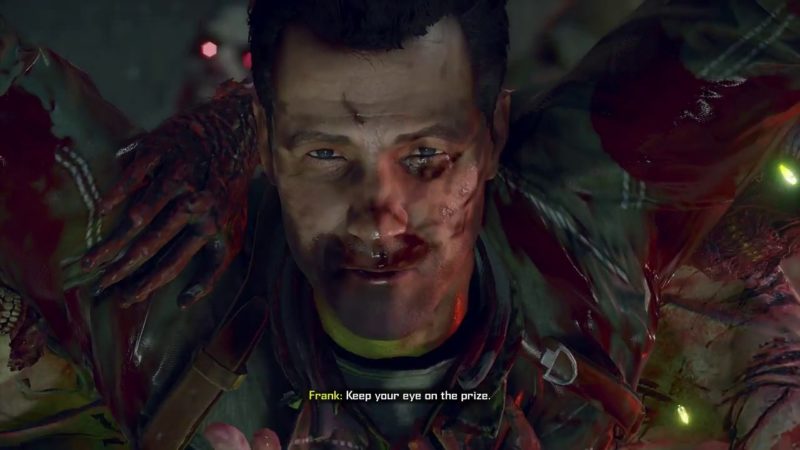 While I (and many others) have been vocal about the latest entry in the Dead Rising franchise and its problems, I’m used to fanboy complaints and internet puffery being more or less that: just people bitching, without any real resolution one way or another. In this case, however, it looks as though fans did a little more than simply complain, as Dead Rising 4 was left out of Capcom’s earnings report update (which revealed that Resident Evil 7 has grown to 3.7 million units). On top of that, it also was left out of Capcom’s “Platinum Titles” page. It doesn’t take covering wars to figure out that it looks like Dead Rising 4 still has yet to break 1 million units sold. Aside from maybe Umbrella Corps., I can’t imagine a more painful example of fans “voting with their wallets”. Previously, Capcom had expressed projections of DR4 breaking the 2 million mark, and that feels an awfully far way away now, half a year later.

To put this in perspective, if the fourth game really hasn’t managed to move past the million mark, that means that it has yet to even reach the sales of the original Dead Rising from 2006, which sold 1.8 million units. In fact, in all of the console Dead Rising games, the only game that DR4 beats in terms of sales (according to VG Charts) is the awful Dead Rising: Chop Til You Drop at 0.29 million (which was a Wii de-make of the first game in the series, with most of the game’s features either sharply downgraded or outright replaced with Resident Evil 4‘s combat and even its weapons). Ouch.

While I really, really disliked Dead Rising 4, I also don’t want to see this series fail, even at the expense of seeing this game in particular succeed. I honestly do think there’s something to be salvaged from it, and it’s my hope that maybe Capcom (at the very least in an attempt to try and recoup some of the money I can only assume these abysmal sales have affected) are thinking along the same lines. With DR4 being a pre-existing title, with finished assets and designs, could it be possible to salvage the title with an Off The Record style director’s cut? In case you never got to play it, Dead Rising 2: Off The Record was a revamped version of the original sequel with a number of alterations – gameplay tweaks, a whole new area to explore, a number of exclusive bosses and major story changes, and most importantly, the switching out of main protagonist Chuck Greene for the previous game’s Frank West. It was an amazing experience that fixed a lot of my personal gripes with the second game, and gave the fans something that they had been begging for, the return of their beloved ass-kicking photo journalist.

Revamping DR4 with game design tweaks and story changes, address some of the fan complaints, and switch out Ty Olsson’s one-liner doofus Frank for gritty, “tired of this shit” Terrance J Rotolo Frank, and I think it could be both a great way for Capcom to fix the reputation DR4 created, and also make peace with fans. Fingers crossed, but who knows. At the end of the day, I do genuinely hope that whatever comes of DR4‘s sales, it doesn’t ultimately put a nail in the franchise’s coffin. We’ve seen too many great Capcom franchises get shelved after just one stinker, and it would break my heart to see Dead Rising join the ranks of Power Stone, Dino Crisis, and Bionic Commando. Remember Clock Tower? Sigh.