Claire’s REmake 2 VA Would Come Back for CV Remake 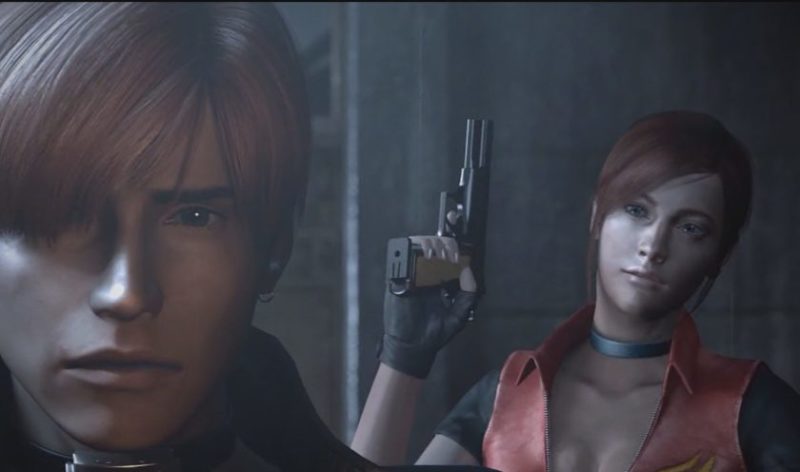 So we were all pretty enamored with Resident Evil 2 Remake here at Rely. It was my second 10/10 review ever (the other being for RE0 HD), and part of that love was for sure the new voice cast. Obviously we all love and have tremendous respect for the actors behind previous iterations of these characters. Paul Haddad and Paul Mercier (Leon) and Alyson Court (Claire) breathed the life into these characters, but we’d be lying if we said that we thought the new cast didn’t do a fantastic job. As such, we really hope that they get a second chance to voice these new versions of the characters.

I’ve speculated previously about what could be next for the Resident Evil brand (I don’t think any of us could’ve guessed that something like Project REsistance was in the future, though), and Capcom’s comments on the future of remakes and remasters have peaked quite a few fans interests. While all signs point to REmake 3 being an inevitability at this point, fans have speculated far beyond that as well. Capcom previously mentioned possibly even remaking the original Resident Evil again, but I for one would be delighted to see a new take on 2000’s Code: Veronica. While CV holds a special place in most classic style fans hearts, I’ll admit it doesn’t in mine. I know, I need to turn in my fan card or whatever.

We previously got to see a sort-of remake in 2009’s The Darkside Chronicles, which loosely adapts the story while adding some of its own flair to it. I absolutely fell in love with the greater emphasis on Alfred’s madness (rather than just falling back on his D.I.D. and nothing else), and I would love to see another pass at it. During a recent livestream of her playing REmake 2, Panisello responds to the possibility –if such a project were to come to fruition– that she’d absolutely be available to reprise her role.

“I hope they do a remake of Code: Veronica, that would be legit! I’d love to do it! So, we shall see!”

I really hope she gets that chance, as it would be a shame to let this iteration of Claire die with REmake 2 (same with Leon, although he doesn’t have many other places to go outside of a remake of RE4 which probably isn’t happening any time soon). The future is obviously very, very bright for Resident Evil recently — the one-two punch success of Resident Evil 7 and REmake 2 solidified the franchise getting back on its feed from the critically panned Resident Evil 6. Even regardless of what Project REsistance brings to the table (although feedback has been mostly positive), we still have Resident Evil 8 to look forward to — and again, probably REmake 3 as well.

Only time will tell, but we are for sure hoping that Panisello gets that chance. Oh, she also drops that she’d be down for a potential Dino Crisis remake as well, presumably as Regina (unless they decided to take Rick is a wild new direction).