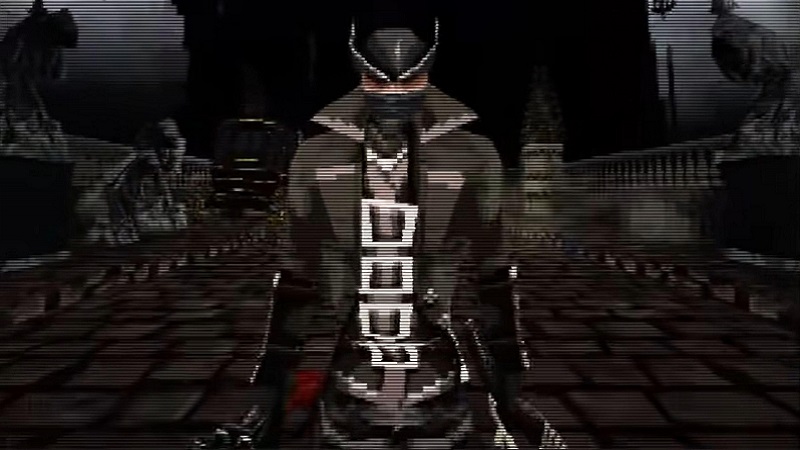 Some time has passed since it was rumoured that Bloodborne was coming to PC. With rumors and speculations doing the rounds since last year, there still doesn’t seem to be any word about whether the horror action RPG will be getting ported, and fans are probably getting a little tired of waiting.

In the meantime, players will be able to check out Bloodborne PSX, a fanmade demake of the game developed by Lilith Walther, which reimagines the title with PlayStation 1 graphics. Lilith’s demake has been in development for some time now. Recently, a trailer dropped which showed off some of the game’s footage and announced a release date. According to the video, Bloodborne PSX will be available to download on January 31, 2022.

The footage gives off a strong air of 1997’s Nightmare Creatures, which is hardly surprising given the two are quite similar in terms of their gothic mood and third-person survival gameplay mechanics. PS1-style demakes are something of a trend at the moment, combining the efforts of fan creativity with a nostalgic aesthetic sensibility. They pretty much run counter to the slew of remakes and remasters that are very much in vogue right now.

Lilith has also been taking to Twitter recently to show some additional “non spoilery development” of the project.

Hey everyone, wanted to show some of the non spoilery development of the 'deep night' post game for todays #BloodbornePSX dev thread

During the deep night, the bonfire will be deactivated, and all the normal enemies will be dead as well. pic.twitter.com/BDYpP37pf5

According to her CuriousCat Q&A page, she won’t be demaking the full Bloodborne game. When asked about it, she replied that her version will be up to and including the first two bosses. She adds that she doesn’t want to spend a lot of time working on a full release for an IP that she doesn’t own. That seems like a fair comment, given the propensity for developers and publishers to pull the plug on fanmade games.

It does look like a really interesting fan project all the same, especially for fans of the original game or even Nightmare Creatures.

Bloodborne PSX releases on January 31, 2022. You can view the official release date trailer below. 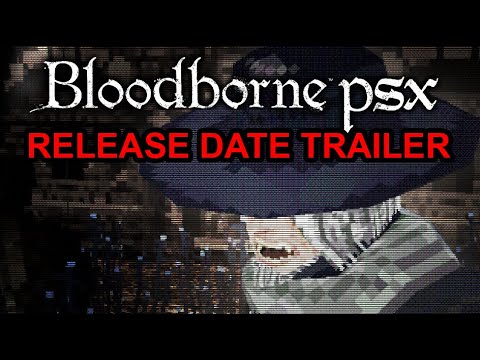