UPDATE: Akira Yamaoka Working on New Project We’ve Been “Hoping To Hear About” 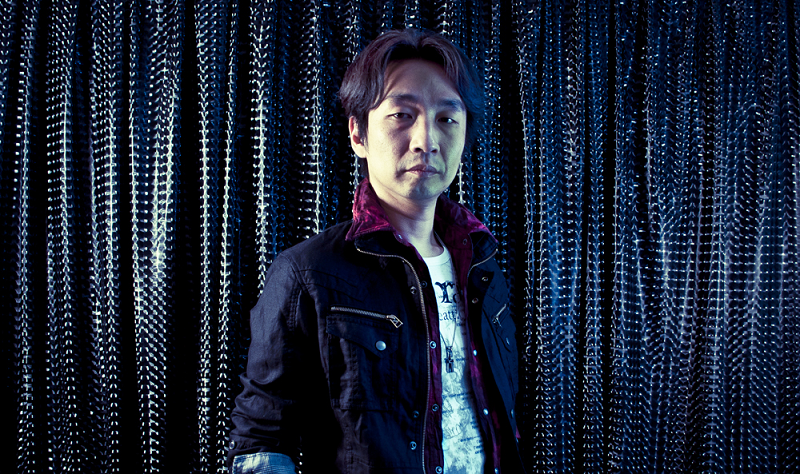 UPDATE: Since publication, the podcast episode Akira Yamaoka appeared on and teased this new project has been made private. Seeing as the only thing that was in any way objectively “new” information was the tease, odds are good it’s the reason for the video being taken down. A little too late to get this cat back in the bag, but it does feel highly telling based on Akira Yamaoka’s verbiage during the interview…

One more soul to the call of the rumor mill, although this isn’t rumor — this is a stated fact from the man himself. If you’re unfamiliar, Akira Yamaoka is a Japanese musician (and sound designer, producer, etc) for all but two of the Silent Hill games, starting with the original 1999 title all the way up through Shattered Memories. The dude’s a legend, leaving a mark on horror game music that shan’t soon be forgotten. Yamaoka has since written scores for a myriad of other horror games, including 2011’s Shadows of the Damned and most last month’s The Medium. We’re always looking forward to more news on what Yamaoka could be working on, but this one feels especially exciting given his phrasing.

During an interview with the YouTube channel AL Hub discussing his work on The Medium and in general, Akira Yamaoka spoke briefly about his future plans, commenting:

“In general terms, you’ll probably hear something this summer, to be announced, and I think it’s the one you’re kind of hoping to hear about”

Something we’re hoping to hear about? I know it’s easy to jump on the Silent Hill bandwagon instantly, but I’m really not sure what else it could be. Some fans took a misquote that changed the wording to “may have been hoping” as confirmation that it was something for a niche-r audience, but that’s obviously playing semantics with a translator. The main thing here is that this points to a project related to something he’s already done. It’s hard to look forward to something when we have no context for it at all, so let’s break down the two main possibilities here:

The rumored Silent Hill reboot: The biggest and most obvious things fans could be hoping to hear about. For over a year now, rumors have been swirling about from multiple sources (including us) that a Silent Hill reboot is in the works, produced by a partnership between Konami and Sony and developed by a third party. Thus far, the rumors have yet to pan out — however, a mountain of evidence suggests that the project is either really happening or that Konami is at the very least trying to bring the brand back into the spotlight. Akira Yamaoka has already contributed to this brand re-awakening, as he helped compose the main menu theme for the Silent Hill DLC for Dead by Daylight. There have been multiple false starts as to when we’ll see the title, including one YouTuber who called seeing it at the last VGAs as “almost entirely confirmed“. All that said, it’s very possible that there’s no game at all, and we’ve all been lead on a wild goose chase thanks to a combination of rumors and Konami burning money for fun.

A sequel or follow-up to another Akira Yamaoka scored title: This is what I was referring to when mentioning a “niche-r” title. Yamaoka has contributed to other video games besides Silent Hill, including Killer is Dead, the upcoming Cyberpunk anime, and Lolipop Chainsaw. The aforementioned Shadows of the Damned appears to have either a remaster or sequel on the horizon as well, thanks to a teaser in Travis Strikes Again: No More Heroes. Another possibility is that he could be involved with the upcoming third Silent Hill film, which would remain consistent with the previous two (which relied heavily on remixed versions of his game scores, and he contributed an original song to the second).

For now, all we can do is wait — as always. It’s exciting to hear that Akira Yamaoka has a new project on the horizon, no matter what it turns out to be, and that we’ll probably be getting an announcement this summer. We’ll keep you updated.