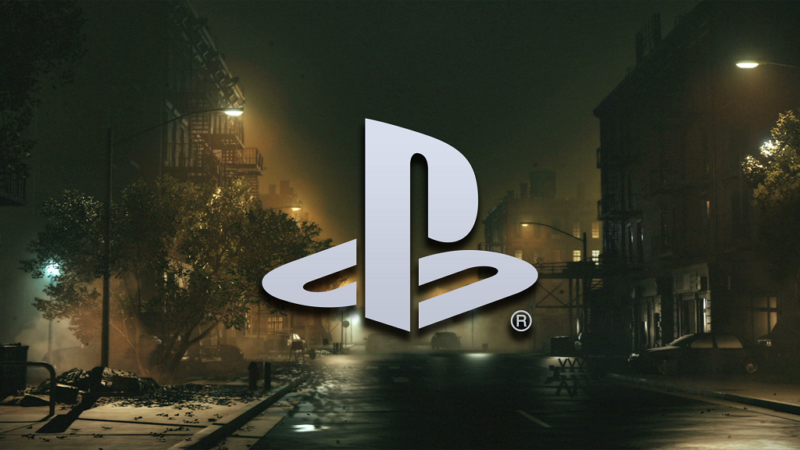 Yeah yeah, I see your comments before you’ve even written them. For the umpteenth time this year, a leaker has reported that Silent Hill is coming back as a PlayStation 5 exclusive, although this time emphasizing that the title is more than just a reboot, it’s Silent HillS proper. Tom from Moore’s Law is Dead, who previously accurately leaked the next God of War (I think it’s technically God of War 8), took to his podcast to share information that he believes is “almost entirely confirmed”. As per the headline, that game is Silent Hills, the famously canceled Hideo Kojima project first revealed 10,000 years ago, and with Kojima back at the helm no less:

“Some of these I’ve been forced to secrecy, but now I have other sources telling me these as well. So now I have multiple sources telling me some of these things so I’m just going to say it. Silent Hills? That sounds almost entirely confirmed, I say ‘almost entirely’ again, because it’s still like, I […] haven’t talked to someone working on the game and stuff like that but — it sounds basically confirmed that indeed they were able to work out some deal to have Kojima work on this game. And I think there’s a chance they may reveal it […]  at the [Video Game Awards]. At the very least I know this is something they’re working on, whether it’s revealed now or not.”

This does, and does not, line up with things we’ve heard. We’ve previously heard and reported on rumors of a new Silent Hill title in the works, however, the majority of the information we’ve heard centered around it being a series reboot; helmed by ex-Team Silent developers and slated as a PlayStation 5 exclusive later down the road. We’d also heard from now multiple sources that the game is to be revealed at this year’s Video Game Awards on December 10th, but one thing conflicts with Tom’s leak here. We had heard that at one point Sony was seeking to re-establish a connection between Kojima and Konami in order to bring Silent Hills back to life, but that the deal fell through (or rather, never went farther than a conversation or two). We stopped reporting on most things that talked about Silent Hills specifically, as we couldn’t find any corroboration on our end, and instead focused solely on the series as a franchise making a comeback.

This new leak can be taken at face value, that they really did manage to get Kojima back, and the new project that has very obviously been being teased all year by Konami to varying degrees, was this the whole time. That said, Kojima has gone on record in the past denying any involvement with the franchise since his departure from the company, and on top of that the other two key people in the game’s development (Guiellrmo Deltoro and Norman Reedus) have been quoted as saying “Fuck Konami” and “Thank God that didn’t work out“. I’m hesitant to believe that that’s really the case here.

I remain steadfast in the belief that a new Silent Hill game is for sure happening, but Silent Hills? Especially a Silent Hills that actually involves Kojima?  I’m not so sure. Only 9 days until The Video Game Awards so… guess we’ll find out, one way or another.