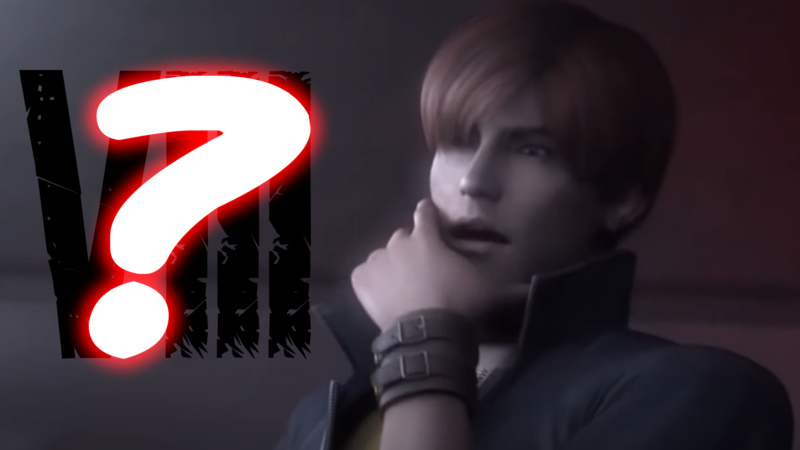 UPDATE: Apparently, this was nothing at all. The “announcement” appears to relate to Gold members of the Resident Evil Ambassador program potentially being upgraded to the ‘Platinum’ rank. The “announcement coming June 10th” lacked that critical information (thus caused the giant stir we found ourselves in) and does not relate to any sort of reveal. The announcement will simply be whether or not you’ve been chosen to upgrade. So that’s a big shame. That said, RE8‘s reveal is probably still coming, just not on the 10th like this had made us hope. Thanks to the team over at Biohazard Declassified for helping us clear up this disappointment.

Original Story: It’s been very exciting these last few hours, gossiping about Silent Hill coming back into the console limelight with the new Dead by Daylight DLC — but we can’t forget about the other survival horror franchise that’s made a comeback. Resident Evil has continued forward, full steam ahead, these last few years, showing no signs of stopping. For months now, we’ve speculated on the upcoming reveal of the next title in the series, Resident Evil 8, or as some rumors are calling it, VILLAGE: Resident Evil 8. All signs have pointed to the reveal happening sooner, rather than later — and low and behold Capcom has something in store for us on the sooner side.

Lucky Resident Evil/BioHazard Ambassador members have received a special message, notifying them of an upcoming announcement. Twitter user @kula_9S85 showed off their Gold Class Ambassador card earlier as well as an attached notification:

The text at the bottom there reads “A Resident Evil announcement will happen on June 10th, 2020,” which is in just a little over two weeks. Considering the timing, odds are very good that we’re looking at not only the RE8 announcement but possibly the date of the Sony State of Play stream for their PlayStation 5 lineup reveal. The last three RE games were all revealed during a Sony presentation, be it E3 or another PlayStation livestream, and there’s no reason to assume this will be different. The last time a RE title was announced outside of a reveal event was 2012’s Resident Evil 6, which was announced on a random Thursday in January. If this really is attached to the Sony stream, Capcom may have also revealed when we’ll be seeing certain other upcoming titles as well.

For the moment, all we know for sure is that a new Resident Evil announcement is coming June 10th, and our calendars are marked. With the franchise’s 25th anniversary right around the corner, I’m fairly confident we’ll be singing “Figure Eight” come next year, but of course, we can only wait and find out.