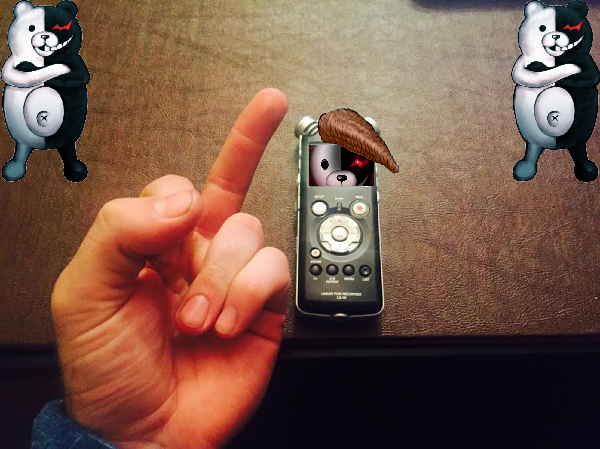 A couple weekends back, NIS America held a press event in San Francisco. I attended the event intending to record an interview with Yoshinori Terasawa, the producer of the Dangaronpa series. After a great trip, I came home to listen to the interview and it was…gone. I now know TRUE DESPAIR. What you see below is my recollections of the conversation. It’s been picked through with a fine-toothed comb by NIS America’s PR team, so I promise I’m not a liar:

With the release of Danganronpa 2 in the West 6 months ago, how has reception been compared to the Japanese release the year prior?

It has been great! We were very surprised to see that there was such an audience for a title like Danganronpa. While were hesitant at first, we have found that there are people in the states who are very excited to play this mutual killing game.

Were you surprised at all by the extremely positive reception that both Danganronpa games have received in the west? Did you always have plans to bring the series overseas?

We did not know what to expect at first, as the visual novel genre is not very popular in the west. But now I am glad that we have found people who are excited about this type of game.

How has the series fared on the PlayStation Vita and has the team considered releasing the games on other platforms?

Well, we thought about it and tested the waters with an iOS release of Danganronpa, but honestly, it wasn’t successful. So right now there are no plans for a port.

Our website, Relyonhorror.com typically covers horror games but have found that we need to dip into horror-tinged titles to keep busy. Do you think the Danganronpa series fits into this category, since it is so focused on despair?

Oh yes, definitely! The situations that the students of Hope’s Peak are constantly dropped into are horrifying, so I am not surprised that you can think of it as a horror game. That was not the initial intention but it definitely fits.

The games aren’t the only thing that have grown in popularity. For fans who enjoyed season one of the anime, do you have any idea if there are talks of a season 2?

Yes, there are plans, but I can’t say much more than that right now!

Here’s a bonus photo of Yoshinori Terasawa, our translator, and myself. I’m showcasing an exemplary amount of willpower by not poorly photoshopping Mondo hair on myself. 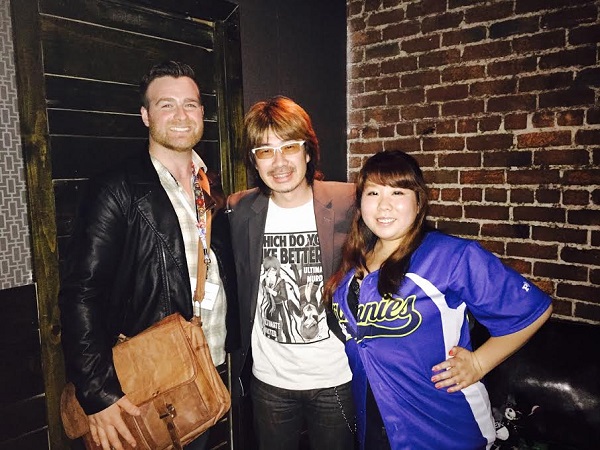