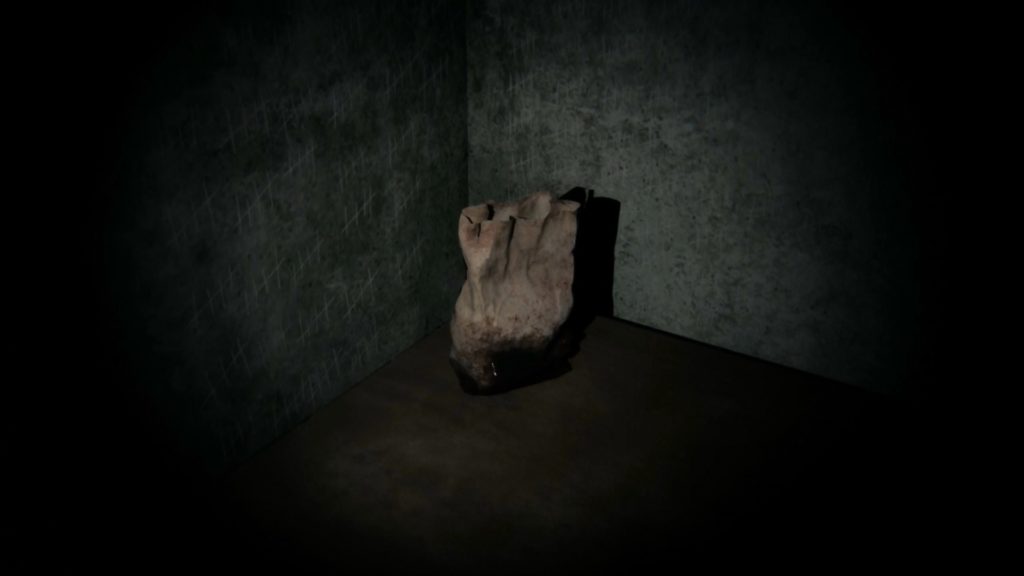 “ I walked. I could do nothing but walk. And then, I saw me walking in front of myself. But it wasn’t really me. Watch out. The gap in the door… it’s a separate reality. The only me is me. Are you sure the only you is you? ” — Silent Hills, Paper Bag

P.T., the teaser for the video game Silent Hills, is an amalgamation of fear. But whose and why? Is it merely the surface level fears of losing one’s children to violence, the fear of walking headlong into the unknown, or the fear of losing one’s sanity? P.T. is a master class at weaponizing these fears for the player who must navigate metaphorical circles of hell to reach the demons that lie in wait at the center. The reason why P.T. (or, rather, this small glimpse of the canceled Silent Hills) is such an effective horror device lies in its realism in tackling the ramifications of a character grappling with mental illness. The game’s story plays out as an everyday occurrence which instills a deeper sense of foreboding and gravitas that most games hardly explore. If the teaser also showed light at the end of the tunnel for the main character, it would have definitely evoked the potential for self-reflection and healing akin to James Sunderland from Silent Hill 2.

Mental health is a critical conversation that remains ongoing, due in part to its ever-changing societal needs and prescriptions. For further context, the treatments that would have been deemed acceptable mere decades ago could be considered abominable today, especially if those violated an individual’s civil rights, induced bodily harm, or perpetuated further psychological damage. P.T., as a video game, is interesting because at face value its nothing more than a scary house tour with ghosts and paranormal activity. However, when you begin to peel back the layers of its story, there’s a frightening unraveling of a Father’s deteriorating mental state at its center.

“ Okay, listen up and don’t you move! Need to take a piss? Hold it! The show’s got just sixty seconds to go but I’ve got a message for all you folks down there in radio land. Now’s the time for action. Our society is rotten to the core. I’m talking to all the fine, upstanding folks got their welfare cut, got their jobs pulled out from under ’em. Yeah, you! You know what to do! Now’s the time! Do it!” — Silent Hills, Radio 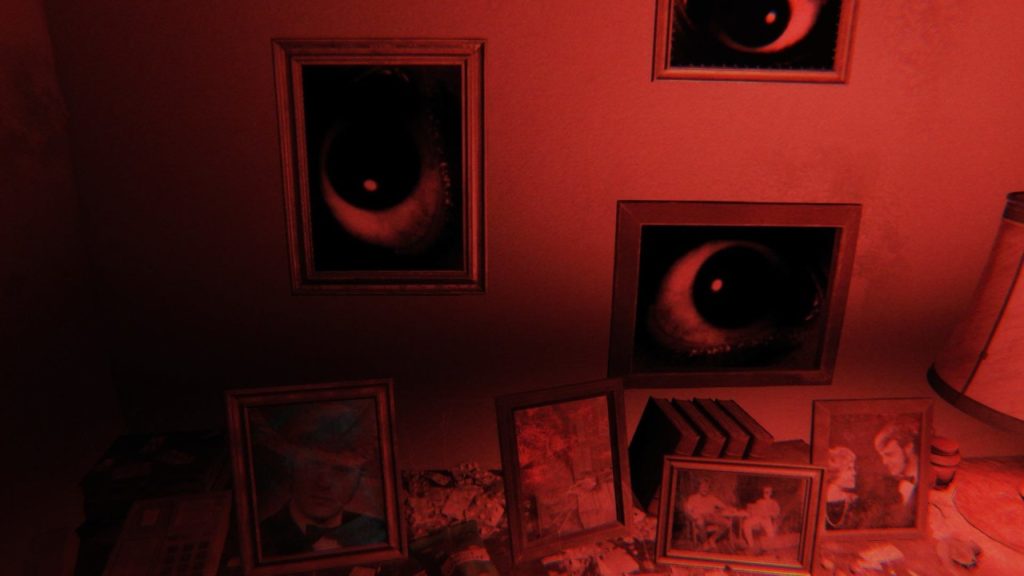 The radios, paper bag, and other miscellaneous objects throughout the home are explorations of schizophrenia via the voices that compelled or influenced the Father’s actions. These miscellaneous objects, including the picture frames with eyes, show a character’s spiral into delirium. What’s even more frightening is speculating about how long the Father-character was grappling with these violent ideations and how long he went without treatment. Placing the blame merely on men being inherently violent is dangerous and lazy scapegoating when in truth mental health can exist on a sliding scale of needs, such as (face-to-face) therapy, (meditative) physical therapy, or prescription medication.

Whether or not you are the perpetrator responsible for the grisly events within the game becomes somewhat irrelevant by the end of P.T. You could be the Father reliving the violence he perpetrated but the case can also be made that you are merely passing through someone else’s trauma too. P.T. did a lot of heavy-lifting within its narrative beyond the explorations of mental health. Furthermore, it explored the frightening dynamics of domestic violence and the ugliness of homicide from the family’s perspective and the nightmarish ghosts they became as a result. A very curse-grudge situation if you will. I delved deeply into the intersections of this paranormal phenomenon in one of my first editorials entitled When Horror Comes Home: The Tether of Ju-On.

“ Police arriving on-scene after neighbors called 911 found the father in his car, listening to the radio. Several days before the murders, neighbors say they heard the father repeating a sequence of numbers in a loud voice. They said it was like he was chanting some strange spell.” — Silent Hills, Radio 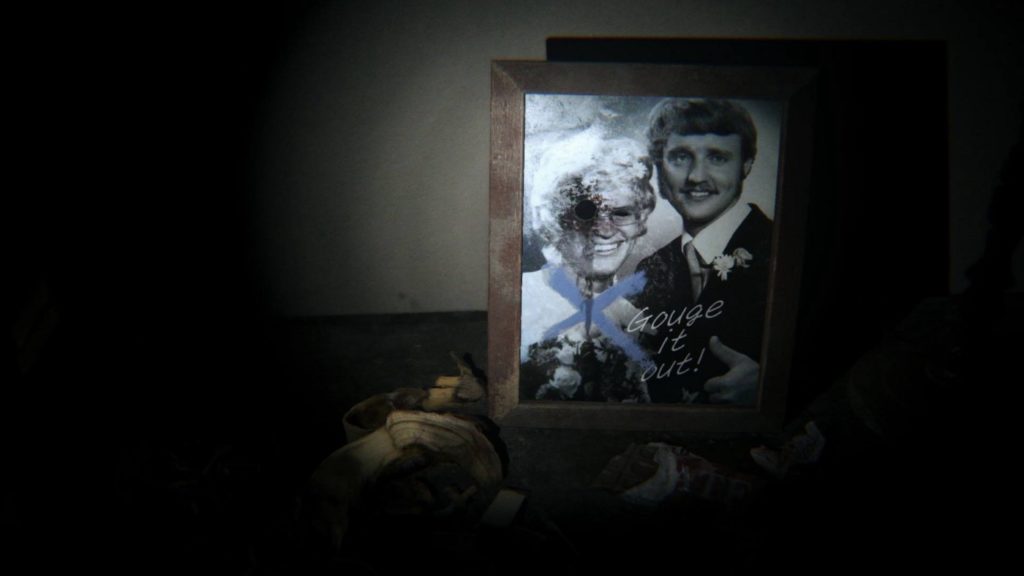 “Forgive me, Lisa. There’s a monster inside of me.” — Silent Hills

Sadly, I have to impart some grim news that there is an even more insidious role P.T. utilizes to prey upon our fears when navigating this game. By not framing the multifaceted ways that psychosis or mental illness appears, it becomes pigeonholed into a collective experience that inadvertently feeds into narratives that psychological disorders result in dysfunction, death, and destruction. The targeting of various psychoses or mental illnesses such as schizophrenia, types of bipolar disorder, anxiety, and even depression as a source of fear is nothing new throughout media, especially video games that are brave enough to tackle the discussion. We’re aware that there is still a massive misunderstanding about the intricacies of mental health and treatment.

The media that we consume oftentimes fans the flames or deliberately adds fuel to the fire in regards to the cause and the result of mental illness. There’s more misinformation about the state of the brain and how it actually functions in tandem with our bodies than there is information given about the power of a medical prescription, psychiatric therapy, physical therapy, and having medical services and a family network that can ensure one’s well being. Games like P.T./Silent Hills and many others that intentionally or unintentionally weaponize psychoses to terrify their audiences are utilizing the oldest tools in the toolkit of aggrandized horror. Mental health should never be downplayed, hand-waved, or the source of jokes, fear, and scorn. We can be the catalyst of education for improving the finer points of media we consume if we know where to look and what to fear. 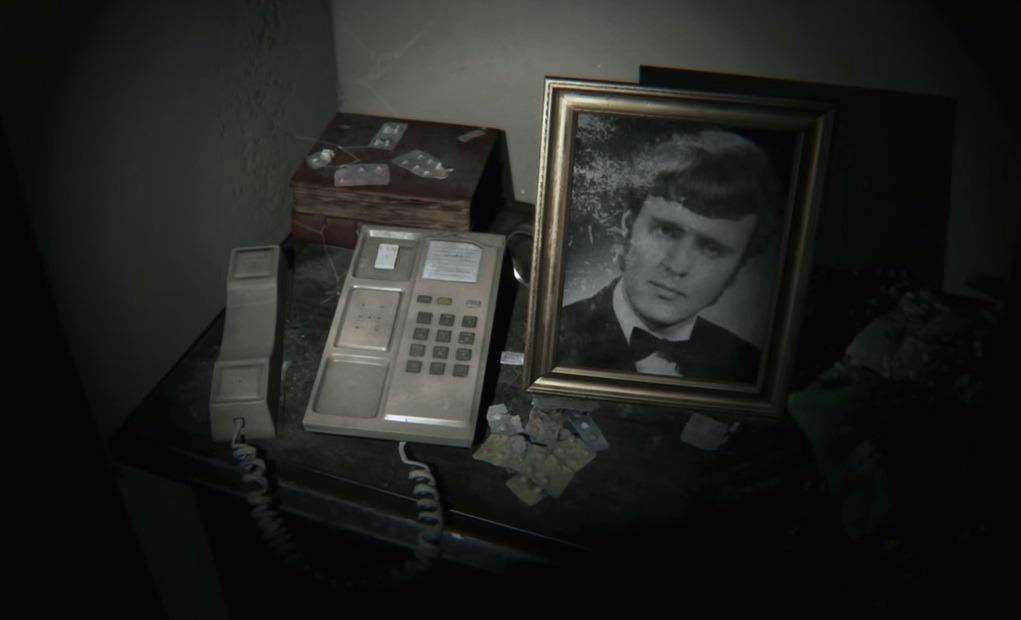 For all of its achievements in environmental storytelling, the teaser for Silent Hills alludes to perpetuating negative stereotypes about mental illness, but, perhaps, the full game would have dug deeper and had something meaningful to say. Sadly, due to Silent Hills‘ cancelation, we may never know what Kojima Productions had planned for their first true foray into horror. That is unless reports about Sony’s efforts to revive the project are correct and Sony accomplishes their goal.