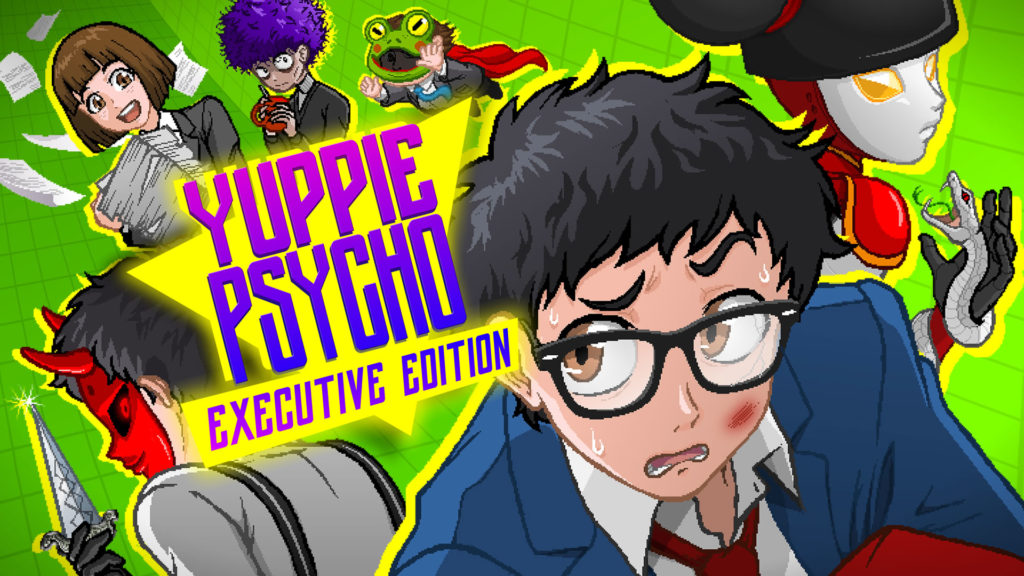 The original Yuppie Psycho made quite an impression on me during my initial review. Developer Baroque Decay told a great story that effectively balanced grim and light-hearted moments and featured a likable cast of characters. Furthermore, Yuppie Psycho knocked it out of the park in terms of presentation, and its adventure and horror gameplay elements complemented each other nicely. Having replayed the game for the sake of this review of the extended, I actually enjoyed the experience more the second time around. The game still gets a glowing recommendation, even without the additional content that the newly released Yuppie Psycho Executive Edition offers.

Yuppie Psycho Executive Edition is an enhanced version of the game that adds an array of new content, including new story scenes, areas, bosses, and more. The launch of the Executive Edition also acts as Yuppie Psycho’s debut on the Nintendo Switch, meaning console players will finally have an opportunity to experience the game.

The initial impression I got from the enhanced version’s marketing suggested that the new content in Executive Edition would be seamlessly integrated into the main game. During my playthrough of the main story, however, I didn’t personally encounter any new content, with the exception of a set of side quests that open up in the early-mid game. Pursuing said quests open up an alternate storyline which causes the latter half of the game to play out completely differently. 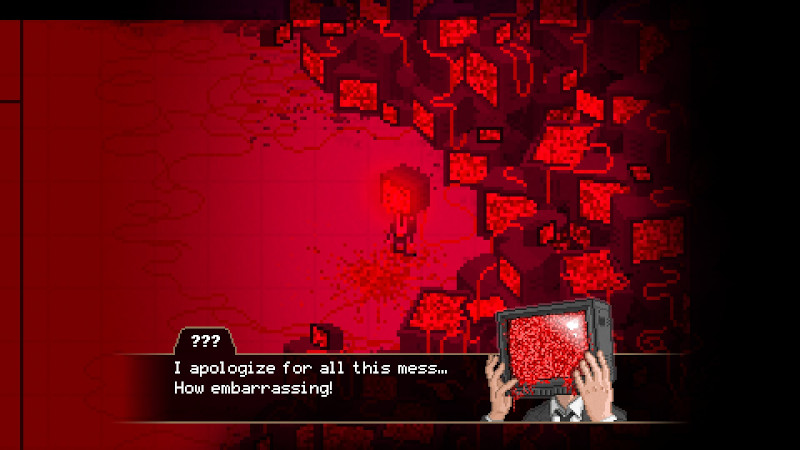 The main storyline of Yuppie Psycho focuses on newly hired protagonist Brian Pasternack’s search for the tools and knowledge necessary to “Kill The Witch” tormenting mega-corporation Sintracorp’s headquarters. The plot takes Brian into the backstory of the Sintra family, the owners of the company, which gives context as to why and how their legacy became so twisted.

There is nothing in the Executive Edition that completely reshapes the perception of the story, but players will leave with greater context with regards to the final act. Fleshing out this angle of the story was by no means necessary to make Yuppie Psycho’s narrative successful, but the additional content doesn’t detract from the experience and will certainly be welcomed by those wanting more from its charmingly uncomfortable world. Additionally, Kate, Brian’s co-worker and love interest, receives a lot more screen time, which is another smart decision, as she was somewhat under-utilized in the original release.

With all that said, I would advise any new players to avoid Executive Edition’s new content until a second playthrough. If you were to play through this alternate route first, any emotional weight these scenes offer would lose their impact, and certain plot points would feel glossed over. Additionally, a number of worthwhile side characters end up playing minor or even non-existent roles in the alternate storyline. Regardless Yuppie Psycho Executive Edition still offers a more complete picture of the game’s events and positively enhances the overall experience.

In my initial review of Yuppie Psycho, I praised the title for its engaging gameplay, and that praise also extends to Executive Edition’s new levels. Players will still find themselves engaging in plenty of puzzle-solving, resource management, and stealthy maneuvering around enemies. One new area integrates an enemy that only briefly appeared late in the game, and an accompanying boss battle takes advantage of their gimmick. While these encounters are satisfying, the final boss of the Executive Edition’s storyline is what really stands out. A multi-step puzzle has to be solved while playing a game of ‘hide and seek’ with one of your new pursuers. The puzzle is fairly creative and features one of the scariest monsters the game has to offer. Having the solution slowly unveil itself while knowing that your stalker may emerge with little notice was among the highlights of my time with Yuppie Psycho. 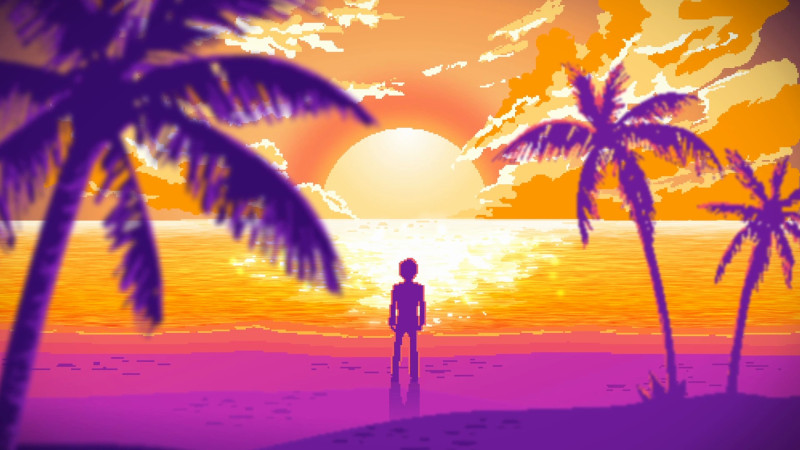 Yuppie Psycho was a great game when it launched in 2019 and still is now. The Executive Edition successfully enhances the base game with an even more enjoyable story and gameplay content. Considering how this content has been added completely for free, there’s really no reason to not revisit Sintracorp, and even less of a reason for new players to abstain from purchasing.