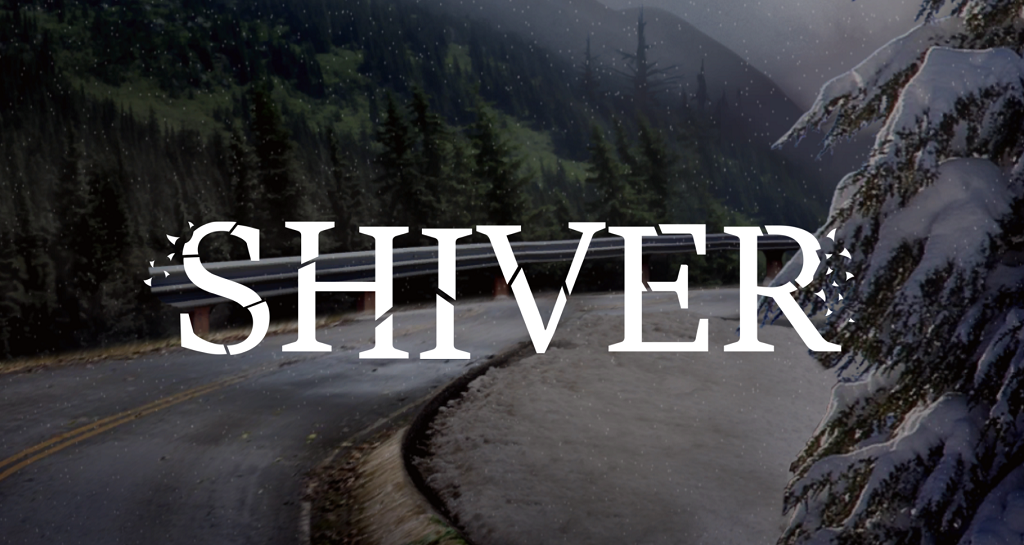 Shiver is a well-made but short game. I completed this little experience in 64 minutes, and the developers, Kowai Sugoi Studios, estimate it will take you between a half hour and a hour to complete. If you would like a little creepy treat (or dare I say, “bonbon” – another little horror game we should check out soon), you could do worse than this title – I was just left wanting a little more. I am currently trying to figure out if I am just too greedy for this metaphorical box of chocolates, or it left me wanting.

In Shiver, you play as an unnamed protagonist who, on the way to his father’s retirement community, crashes and finds himself (it could easily be a her, too, depending on how you read certain background information) at the entrance of Windy Oaks National Park. You sustain an injury to your arm in the crash, and your objective is to survive and to get assistance.

Apparently, the National Park’s opening ceremony (which you may have just missed) had been derailed by a prankster employee who took the prank too far. I would have liked to see more about the backstory, especially since I read notes about the emerging conflict, but didn’t get a chance to see what befell everyone. The game has two endings – the first was effective, but the second, post-credits, is confusing – am I missing a “good” ending? While having an injury does add to the tension of wandering around the park, it does not seem to be relevant to the gameplay, which is disappointing. I could imagine various puzzles related to a lack of a usable arm and attempting to survive the elements with limited energy, but those did not transpire. 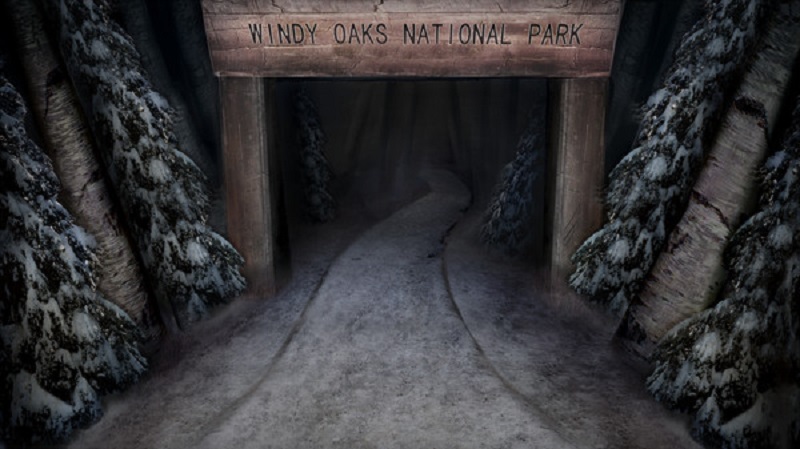 You will spend most of your time in either the mines or the visitor’s centre. Gameplay is standard point and click, as featured in games like Detention and the Black Mirror series. Controls are easy to grasp, as the inventory is accessed by moving the mouse to the top of the screen, and hotspots are indicated when you hover over them by a short textual description. You can combine items by clicking on two in the inventory. No surprises here.

Despite the short length of the game, there is a save and autosave feature, which is appreciated and helps the game be easily accessible.

I would like to make a point for no reason at all. If you feel like you will be a protagonist in an adventure game, you should bring a lighter and a screwdriver with you. Without fail, these are adventure game mainstays, and this game is no exception. 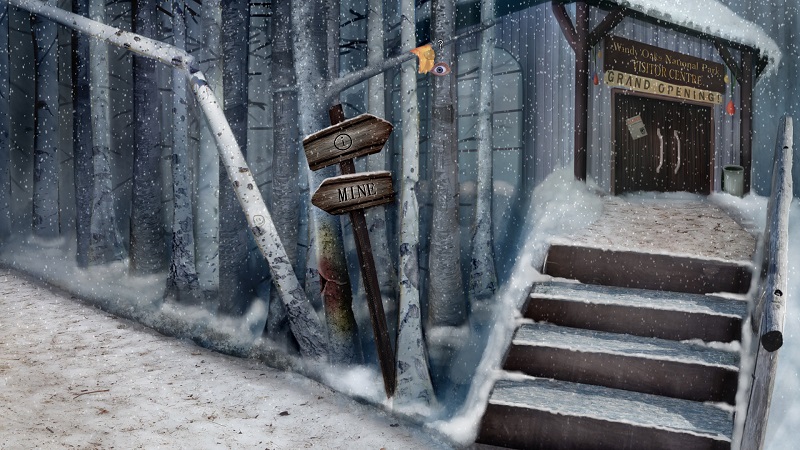 As with many adventure games, the game’s internal logic prevents you, in at least two occasions, from using readily available items (they are present, but not collectible or usable and one of them is in the picture above), rather making you do some hunting for related and similar items to bypass your current obstacle. While not a fatal flaw by any means, a small movement of items to another area would eliminate the initial frustration of: “Oh, it’s right there! But I can’t use it.”

I would like to give credit to the developers for creating wonderful wintery and desolate scenes to use as backdrops for the puzzles. While I wasn’t cold, the visuals do make you feel alone in the National Park. This is why I lamented the lack of puzzles to do with your injury, since coming into the game already with a weakened character and having to cope with the elements would have ratcheted up the tension.

There are locations in the game that you don’t want to stay for too long, including the staff room (pay attention what happens to the leftovers) of the visitors’ centre, and the bottom of the mines, but I did not feel truly in danger. Although hearing impaired, I appreciated the melancholy music and sound effects that indicated that perhaps I wasn’t alone in the National Park.

The developers showcase a sense of humor for many of the descriptions the character gives the player of objects in the environment, which is nice. A favorite was along the lines of “I need to do something clever to open this door.” The mine map indicates a number of areas that would have been fun to explore in the same way that Silent Hill Downpour’s mine and national park were. That game has “educational areas,” (OK, I like to read text of non-existent landmarks while the undead are chasing me around willy-nilly, OK?) and while the mine here advertises an educational area too, it was not part of the game. Despite this, credit must be given to the design of the creepy mole mascot of the mine. I was expecting the mole to show up and cut me in half while telling me a “fun fact” about chemicals.

This is a horror site, so I will remark that the game is creepy with a few jump scares. Think of it as a short story and you’ll be on the right track to appreciating it. However, I can’t help but think there should be something more.