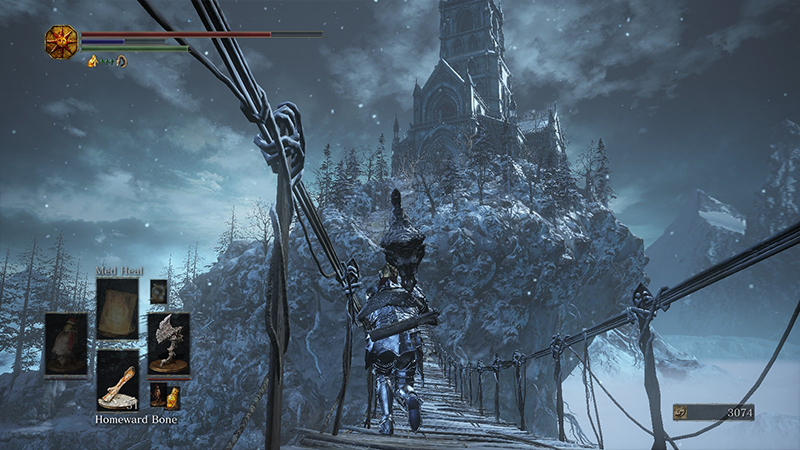 Almost half a year ago, players were treated to Dark Souls III, a celebration of the mechanics and lore built up over seven years by From Software’s talent. And a reoccurring trend is that the DLC offerings for each of the games often lend themselves to greatly expand upon the base game’s narrative, tools to fight with, and foes to conquer. It’s with a heavy heart that I report Ashes of Ariandel have broken this streak of value with something that burns out quickly.

Found by talking to an NPC by the Cleansing Church, AoA teleports its victims to an isolated world within a painting, very intentionally like the one found in the original Dark Souls. Although you can access the content about halfway through the game, it’s not meant for equalizing fresh characters. I scrapped by at Level 99 and many of the enemies within had attacks that will obliterate anyone without some stat points in Vigor in just one swing. This frozen landscape is home to a variety of new enemy types that are both hard to fight and haunting to see. And while the few tricks it tosses your way are clever, the whole package can be ran through in a just a few minutes. 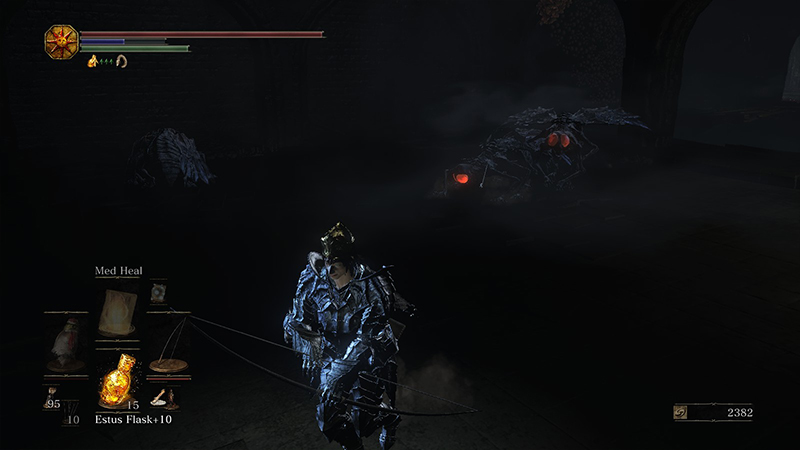 It took me an evening to beat everything within AoA, most of which was spent banging my head against one of the two included bosses. The snowy world isn’t anything new for the franchise or games in general. If you’re a veteran to the types of tricks and traps Dark Souls pulls, you won’t fall for a single one. It pales in comparison to the sheer size found in DS or Bloodborne’s expansions, and while matching the scope of something found in DSII’s add-ons, the only exciting moment comes from a tough boss battle. Said fight, thankfully, provides a ember-less summon sign nearby which can greatly reduce the challenge if odds are in your favor. The other boss was much simpler and unoriginal, thus making it less memorable in any capacity. 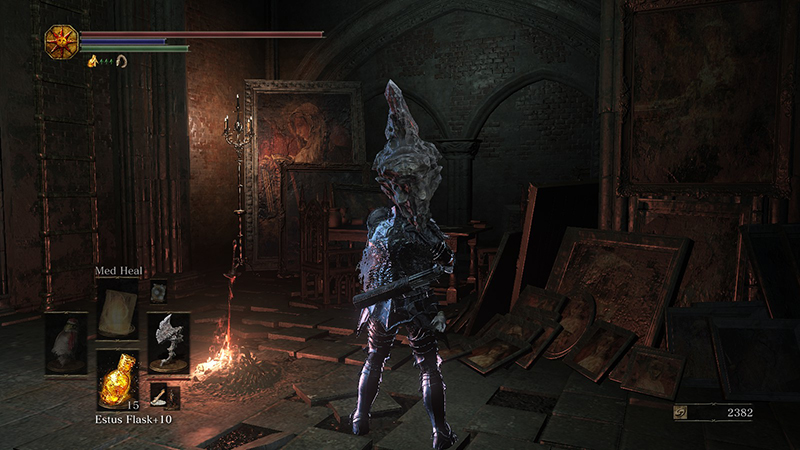 There’s a new (literal) arena for online fighting that becomes your reward for making your way through this content. Teleporting you to an isolated and sloped destination, you can engage in game regulated 1v1 fights without Estus charges, five minute death matches to rack up the most points, and Co-Op 2v2/3v3 battles which can certainly be chaotic. As someone who wasn’t poised to deal with DS III’s PVP, it’s not directly appealing to me and feels like a game feature that should’ve been there from the start compared to any other game with competitive modes. While there’s certain an niche appeal to vagueness for accessing core mechanics, the fact that DSIII bluntly adds it in and puts it behind a paywall is regressive. 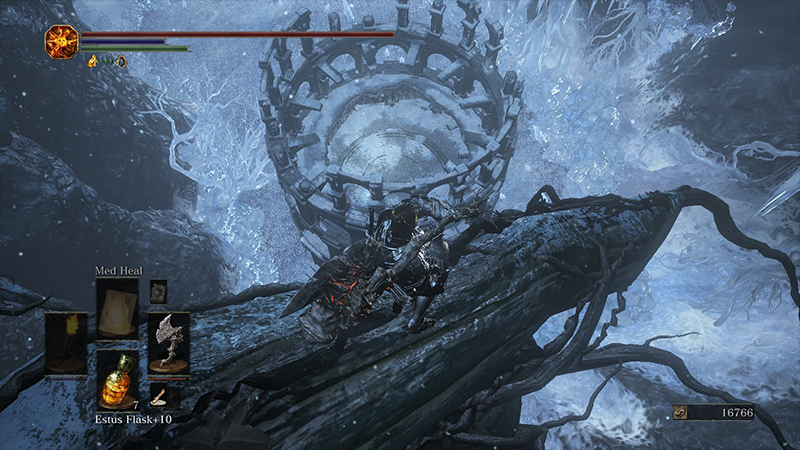 Ashes of Ariandel is the franchise’s weakest offering in terms of additional content. If you’ve spoiled yourself on the trailer, you’ve seen EVERYTHING it has to offer. While some of the enemies and weapons are a neat distraction for a few hours, your experience fighting them doesn’t last much longer. Let’s pray that the next DLC inclusion is more appealing lest we rot with this as our final impression on the game.

Note: A review copy was provided by Bandai Namco. The game was played on a 3.4 GhZ i7 Quad Core with a GTX 960 video card on Windows 10.