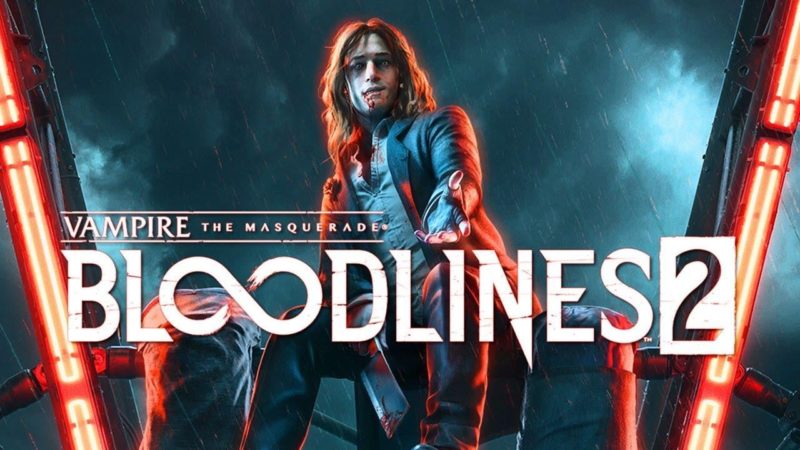 If you weren’t worried about the status of the upcoming Vampire: The Masquerade — Bloodlines 2, there’s no time like the present. A few months ago we reported on the departure of Brian Mitsoda (the writer for the original 2004 VTM: Bloodlines and lead writer for Bloodlines 2) and creative director Ka’ai Cluney, both of whom indicated that they had been let go “suddenly”. It shook up the fanbase quite a bit, especially Mitsdoa’s statement about the firing, which made it sound like he wasn’t given a reason for the decision, describing it as a complete shock. In the wake of all this came Alexandre Mandryka, hired on as a “creative consultant”, leaving many to question whether or not the plan was to try and rip Mitsoda and Cluney’s work out of the game, although it seemed a little too late for that… at the time.

Fast forward to today, and VTM: Bloodlines 2 publisher Paradox Interactive have announced that senior narrative designer Cara Ellison has departed both the project and developer Hardsuit Labs entirely. Fans had speculated as much after she removed the title from her Twitter bio, and another studio announced that she’d been brought on.

To say fans are even more upset than before is underselling it. Looking over on the official VTM: Bloodlines 2 Discord, users are weighing the pros and cons of outright canceling their pre-orders. Anger, confusion, and disillusionment are the name of the game, with many staking their purchase entirely on whether or not returning composer Rick Shaffer stays attached to the project. I have to admit, despite being excited as all hell when VTM: Bloodlines 2 was first announced back in March of last year, my confidence in the title has dwindled considerably. With the slew of VTM games saturating the market right now (two of which I’m working my way through for review, Shadows of New York and Night Road), I’m left wondering if Paradox bit off considerably more than they could chew, and rushed much of these things into production to capatalize on the IP.

At the moment, there are currently three VTM games on the market (counting the two I mentioned) in just the last year, with four more inbound (including VTM: Bloodlines 2), and on top of those, there are still multiple Werewolf: The Apocalypse games and a Wraith: The Oblivion game as well, all set to be released in the future. That’s a lot of World of Darkness going on all at once, and it makes me think that each project may be jeopardizing the others, despite all coming from different developers, due to Paradox wanting to maximize the license’s reach. Considering Werewolf: The Apocalypse – Earthblood was announced years ago and we still don’t have even a screenshot, I’m willing to bet several of these titles never release.

The clock is ticking down to release, although at the moment VTM: Bloodlines 2 still doesn’t have a release date (understandable considering Covid, of course). I want to stay hopeful, I really do, but something’s up. I just hope that whatever is going on still leads to a quality experience.