The RE DLC is Cool, But Dead by Daylight is a Broken, Greedy Mess

The RE DLC is Cool, But Dead by Daylight is a Broken, Greedy Mess 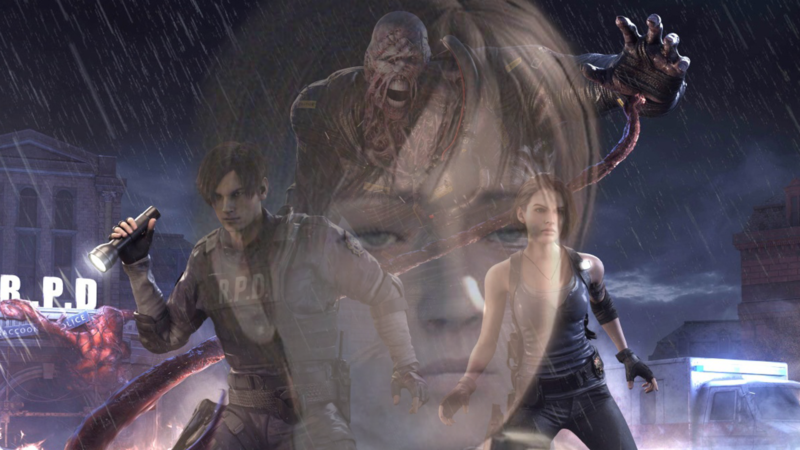 Just under a month ago, Behavior Interactive’s Dead by Daylight released an all-new DLC based on Resident Evil, which is delightfully remarkable in a number of ways. Finally having representation of the most successful horror gaming franchise in the most successful multiplayer horror game is one; the fact that Resident Evil and Silent Hill both exist in the same game for the first time ever is another. Leon, Jill, Claire, and Chris step into the foggy world of Dead by Daylight, with the unstoppable Nemesis in hot pursuit — it’s fun as hell and I’ve already swapped my main characters over. Mechanically, the new abilities offered by the new characters are fun (and one or two make a major impact on the game’s loop), and I really enjoy playing as Nemesis.

I want so badly to do nothing but praise this DLC, especially after having been so excited for it. Unfortunately, it comes with a major caveat. This is not about the DLC itself, but of Dead by Daylight as a whole.

If you’ve played Dead by Daylight in the last few months or so, you may have noticed the game take a sharp downturn in quality. From lighting bugs and game synch issues to massive lag spikes while playing, the game has become an absolute mess. Last gen consoles, specifically Xbox One and PS4, have been getting the worst of it. The devs have noticeably switched gears over to the current-gen versions of the game, with many players reporting that it’s nearly unplayable now. I’d been playing on Xbox One since 2016, and after noticing one of the most prominent issues with the game on last-gen, a sort of lagging/hitching issue that causes the game to freeze for a moment at almost random, I swapped over to PS5 (where the issue appears non-existent, so far at least).

Of course, there are issues with the game synch that reach across all platforms. Attempting to find a match can take upwards of five to ten minutes. Even after getting into a game, there’s a strong chance that the game will dissolve while loading, spitting you back out to restart your search. I’ve even had the game crash to the PS5’s home menu while simply navigating menus. Some days, the game just won’t work at all, leading to blank-faced tweets like this one, explaining that they’re “looking into it”. The issue was resolved within an hour or so after that Tweet, but it’s disappointing how frequent these sorts of issues are for an online-only game.

On top of all of this, the Resident Evil DLC itself came with massive issues that caused the game to almost unravel itself upon release. Massive lag spikes when joining games with a Nemesis killer, Nemesis himself having strange bugs. I even encountered one bug that made the ‘aura’ of all players visible for an entire match. The worst offender, of course, is the R.P.D. station, the new map released alongside the DLC characters. At launch, it crashed player’s games outright, and Behavior was forced to yank it out of the game’s rotation entirely for weeks.

As it stands now, nearly a full month later, the map is still in a state of limbo. While it can be played, it’s been restricted to a very low chance of showing up in the regular rotation of maps, and the offering to increase your chances of being sent there has been completely disabled. The R.P.D.’s unreliability is part of what took this editorial so long to release, as it had originally been planned as a review, but it felt unfair to comment on the DLC without at least having played the map. I’ve played it now, and it’s quite fun.

With all of this going on, however, Behavior Interactive has been quick to keep its cosmetic store open and updated. 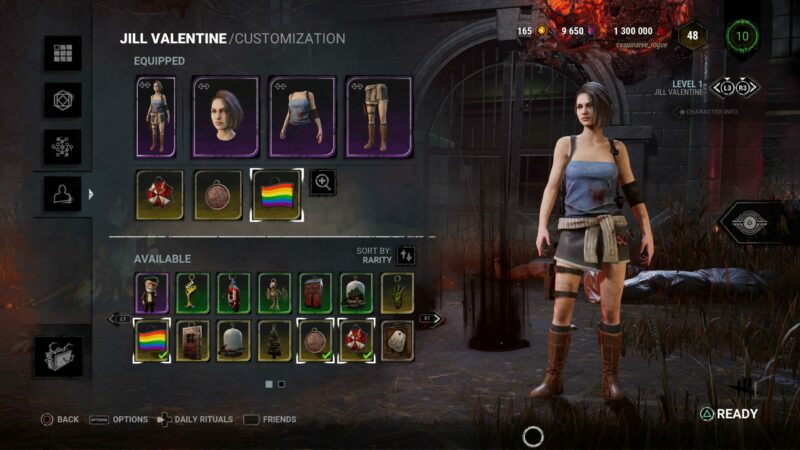 Last year I commented on the absolutely disgustingly overpriced cosmetics for Silent Hill‘s Cheryl, with most of them costing more than the entire Silent Hill DLC itself- and depending on sales, often more than the price of the base game. The Resident Evil chapter is no different, with the Chris and Claire skins (which completely change Leon and Jill into those characters, complete with new voices and character portraits) each costing $15 apiece. Leon and Jill also have alt costumes that give them their RE4 and REmake 3 “Classic” looks as well, which are $10 apiece. All of that is comically egregious (note: the entire DLC with both survivors and Nemesis only costs $12), but there was quite a bit of noise made about those last two costumes specifically.

When released, the RE4 and Classic costumes were sold as separate parts, and could be mixed and matched with Leon and Jill’s other costume pieces. This meant that, rather than spending $10 on the full set, you could purchase just Jill’s skort, or just Leon’s jacket. Very soon after the DLC was released, after many fans had already purchased the pieces of the costumes they wanted, Behavior Interactive pushed out a hotfix that changed the costumes to being sets only, which meant you could only purchase the costume parts as a unit. Refunds were offered to people who had already purchased pieces, but this lead to another discussion entirely after fans noticed something peculiar with Jill’s Classic costume. Unlike Leon, whose RE4 look changes his hair to the long look he sports in that game, Jill’s hair is identical to her default REmake 3 costume hair (fans have ripped the models to double-check as well), despite it still being a $10 set.

That’s pretty much par for the course at this point, to be honest, but the fact that a hotfix for this was pushed out almost instantly while so much else is in the state that it is… is infuriating. Of course, it’s much easier to make alterations to cosmetics than the programming of the game itself, but it sends a horrible message along with the issues the game is having as a whole. To top it all off, from a PR perspective, Behavior’s Twitter account holding fake awards for itself and pushing out even more cosmetics for their original characters doesn’t help their look.

I’m personally exhausted and have considered taking a break from the game for a while. Dead by Daylight is an incredibly enjoyable game, and I’ve sunk more hours into it than I care to admit, but not in the state that it’s in right now. I hope that the game is able to sort itself out at some point, but for the moment I recommend fans or potential newcomers steer clear of the game. 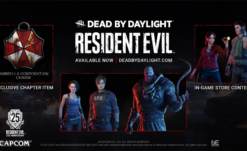 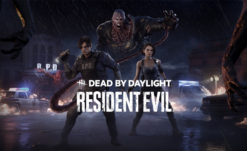 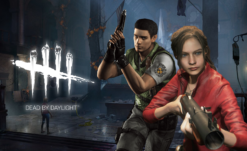