System Shock 3 Will Have Game Elements Inspired By Deus Ex 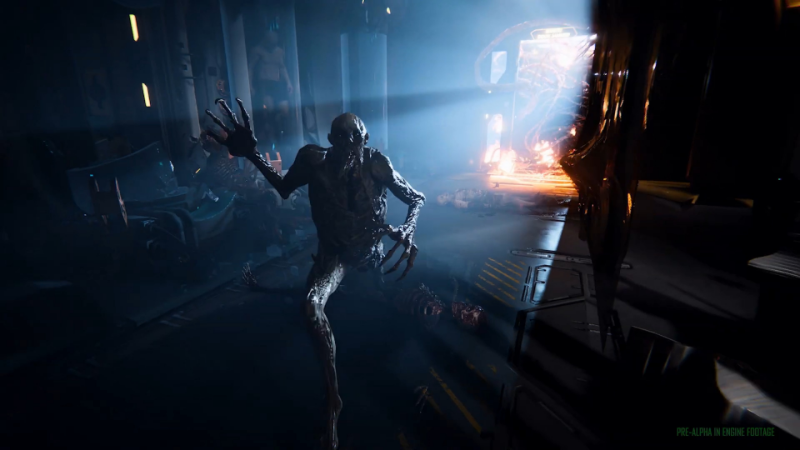 System Shock 3 is one of the most anticipated games of recent years. Announced in 2015, the third part of the iconic saga of role-playing video games is being developed by OtherSide Entertainment and the original creator, Warren Spector. Recently, he confirmed more details regarding the gameplay of System Shock 3 in an interview with GameSpot. Spector stated that there will be no classes and that they based the game on the ideas of the Deus Ex series.

Warren Spector made the following statement regarding progression mechanics in System Shock 3.

I don’t want to say I’m not a fan. There are a lot of games where that kind of progression you’re talking about make sense, skill trees and there are still people who think character classes are a great idea. Again, one of the hallmarks of the immersive sim is it’s about you in the world. You the player, not your little 64-pixel-tall avatar or whatever. It’s about you making the decisions that you feel are appropriate to the situation. So the most important thing to me is each player’s individual playstyle driving the experience. Having said that, we do have, just like we had an in Deus Ex and in other games, body augmentation and fighting modifications.

Spector wants to offer freedom to every player and multiple ways to deal with different situations. In this way, you can acquire body mods and new objects or weapons, creating your own combinations and characters as you progress through the game.

In this game, and in other games like it, you develop a character is through your inventory. You’re going to be acquiring things throughout the game. The tools you create will allow you to interact with our world simulation and our enemies in unique ways that, again, serve your playstyle.

System Shock 3 still has no estimated release date. When it releases, players can enjoy the action on PC, Xbox One, and PS4. 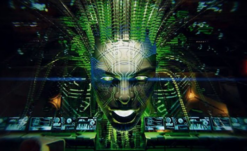 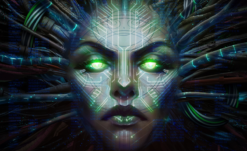 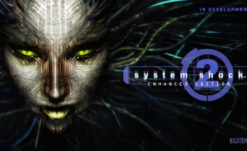 Soon We Will Have System Shock 2 Enhanced Edition