Supermassive Games Announces Little Hope, and We May Know What It Is 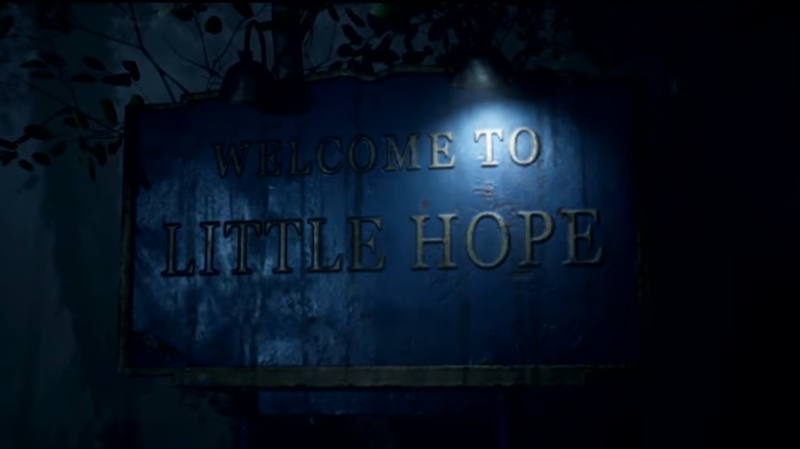 Set in a town by the same name, Little Hope has more than a dash of Silent Hill and Blair Witch in it. Present-day young adults find themselves in peril as a creepy, ghostly little girl from another time babbles on about her terrifying voodoo doll. The premonition from Man of Medan, however, doesn’t feature modern teens. Instead, it shows adults who appear to be living in the 60s-90s, which is odd given the timeline in the trailer. I think I may have connected the dots, though, and I am seriously hoping that I’m right.

As we’ve discussed before, The Dark Pictures Anthology is based on real urban legends and modern folklore. The stories are presented by The Curator, a veritable Crypt Keeper for the internet age. He resides in an old mansion, keeping his stories sorted neatly on shelves, with enough tomes to make any librarian jealous. His first story, following the myth of the Ourang Medan, was a pleasingly obscure selection. Little Hope takes that obscurity to the next level, and it took me days of crawling down rabbit holes to figure it out. Stretch those muscles before the next paragraph, because we are about to do some reaching.

Little Hope is an uncommon name in the United States. There are a handful of unincorporated townships and several cemeteries, but not much else. One of these townships is a suburb of Dayton, Wisconsin. Driving north for just under an hour, one would reach the towns of Ripon and Rosendale, which share a peculiar story. Down a dusty, overgrown gravel road, there is the shell of a home abandoned seventy years ago. Rumor has it, a witch lived there, working her dark spells. While the street’s legal name is Callan Road, it is commonly called Witch’s Road or The Witch’s Hollow, and its most frequently reported haunting is a little girl.

While that was enough to satisfy my question of what and where Little Hope could be, it opened up an entirely new direction for my curiosity. The area around Little Hope, it turns out, is full of possibilities for horror developers. Ripon was rocked by a pair of awful murders in the 90s, which could be an angle for Supermassive to work. The cave in the trailer could be connected to Ripon as well; one common reason for visiting is searching for a rumored natural cave in the area that local folklore connects to the Underground Railroad. Two hours south of Little Hope, Aztalan State Park hosts a Native American burial mound that harbors evidence of human sacrifice. The most common mythical creature in the region’s folklore is the wendigo, a Supermassive holdover from Until Dawn that seems to make an appearance in the cave scene of the announcement trailer.

Take this with a grain of salt, as I could always be wrong. There are the two ‘ghost towns’ of Little Hope, Texas and Little Hope, Kentucky. Neither has much by way of paranormal reports, just empty buildings and scant history. There are the myriad graveyards named Little Hope, in an apparent bid to send off dearly departed family members with derisive flair. Who names a cemetery Little Hope? I do have much more than a little hope that I am right in my hunch that we will be visiting Wisconsin in the next chapter of The Dark Pictures Anthology. There is just too much to explore for this to not be the place.

Let us know what you think in the comments, and check out our review of The Dark Pictures Anthology: Man of Medan when the game releases tomorrow. 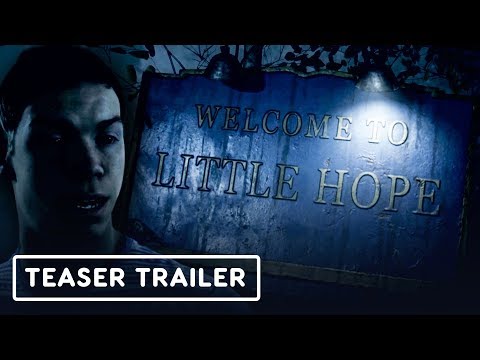