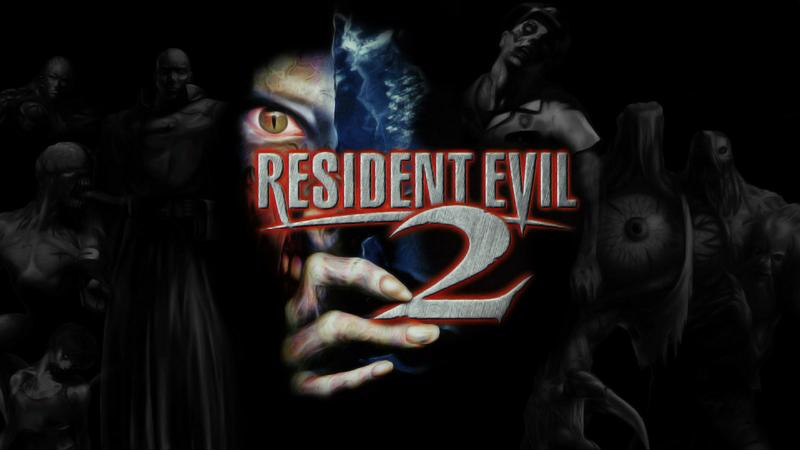 Capcom has been playing its cards close to its chest with the Resident Evil 2 Remake (a.k.a. REmake 2). We know they’ve been working on it, and…we don’t know much else. Well, hold onto your humanity, guys, because that’s about to change. One of Rely on Horror’s sources who’s close to the project has divulged some details.

Our source is of the opinion that the game will be revealed at E3 next month, but they don’t know this for sure. This is based on their speculation given the targeted release timeframe. As with any rumor or leak, even one we’re confident enough to report on, take everything with a grain of salt. 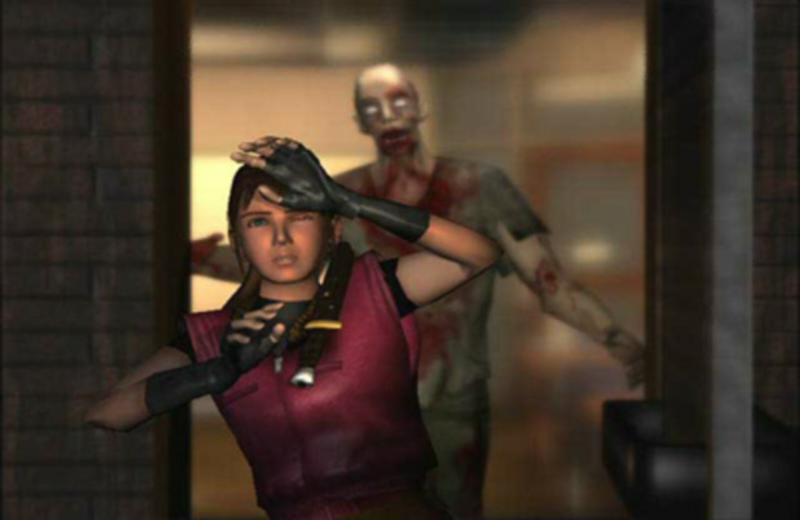 According to our source, the Resident Evil 2 Remake will run on the RE Engine, but it’s been significantly optimized and upgraded with new tech, including an impressive revamped lighting and shadow system. It’s aiming for a solid 30fps at 1080p on a standard PS4 and 60fps at native 4k on a PS4 Pro. The engine loads different resolutions each time you enter a room, so some rooms may not always be native 4k, and assets may be dynamically scaled to keep it easy on the hardware. That said, the game will be the first Resident Evil title designed with a 4k resolution in mind, making it the best looking Capcom game to date, and it may be able to seriously compete with games like God of War in terms of visuals [Edit: GoW line is author’s speculation, not a statement from our source].

It uses photogrammetry scanning like Resident Evil 7 before it, meaning we may get to see a nearly photorealistic Raccoon City. Capcom apparently took note of fans’ confusion over RE7‘s version of Chris, though, because a great deal of effort has gone into making the characters look more like their original game counterparts. No word on Leon’s hair color yet, but we should get to see every glorious strand in 4k. As for Claire, we’ve also learned that she will sport a different outfit — ostensibly to modernize her very 90s fashion sensibilities — while retaining some similarities. 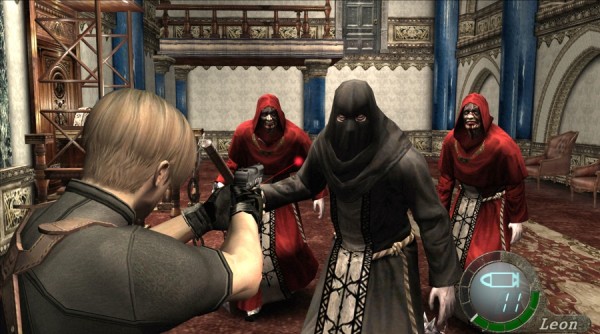 The game’s perspective has been a point of contention among fans, with some hoping for the classic fixed camera angles from the original to stay intact. With the success of Resident Evil 7, a first-person perspective seemed like a real possibility. Instead, it sounds like Capcom has taken inspiration from the popularity of Resident Evil 4‘s over-the-shoulder camera. According to our source, the remake has been primarily designed with a camera akin to Resident Evil 4 in mind but a bit “stylized” in execution. Whether that means it will still incorporate the classic fixed camera somehow remains to be seen. If they’re looking to compromise, we could see fixed camera angles while traversing Raccoon City and an over-the-shoulder perspective when aiming, but that’s purely my own speculation. Regardless, the game will keep its horror focus and classic Resident Evil design elements intact, according to our source.

Finally, our source says the game’s development brought in outside contractors who had worked on the series previously, including people who worked on Resident Evil 2 and 4. It will include campaigns for both Leon and Claire, but the game will overall be much longer than the original with lots of new content and areas.

So we’ve got better-than-Resident Evil 7 visuals with a Resident Evil 4-inspired perspective while maintaining the classic feel of Resident Evil 2. Bring on Mr. X in 4k! I’m ready.