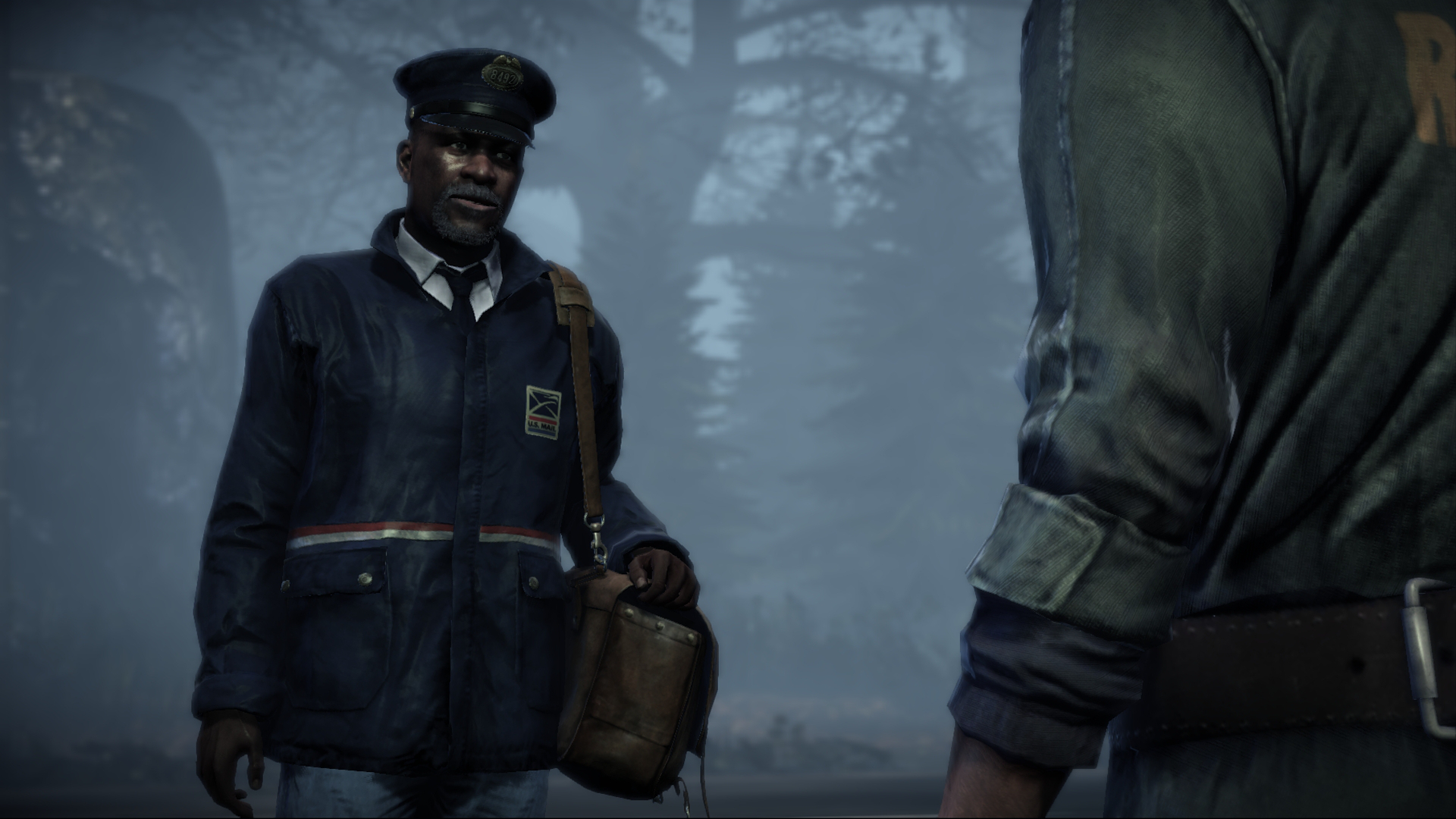 Silent Hill: Downpour is in the news this week, at least for little old horror fans like us as thanks to it getting a semi new lease on life on Xbox One via a backwards compatibility update. But today I’ve got some more news for you, as I happened to get in touch with a former Vatra Games developer that confirmed with me that Silent Hill: Downpour was once destined for a PC release – something I’ve been pleading for for years.

According to my source who worked on Downpour at the studio during its development, Silent Hill: Downpour had a PC port in development that Konami cancelled. It was set to release November 2012, some eight months after the console launch on March 13, 2012. The former Vatra developer was not able to say what caused the cancellation of the port, but given the game’s handful of delays, I’m assuming Konami wanted to cut costs. Mainstream media reviews were also not kind. But I happened to really enjoy it.

This little discovery today bolsters suspicions that I had regarding Silent Hill: Downpour on PC from way back when Whitney and I previewed the game in fall 2011. While previewing the game, we witnessed keyboard prompts pop up while solving one of the game’s early puzzles (see below). At the time this could have been seen as a simple dev build glitch, but we were kindly asked to omit it from our preview. There are also those early screenshots of Downpour (see header image above). The game looked stunning at one point! Perhaps this is what the PC version would have looked like. 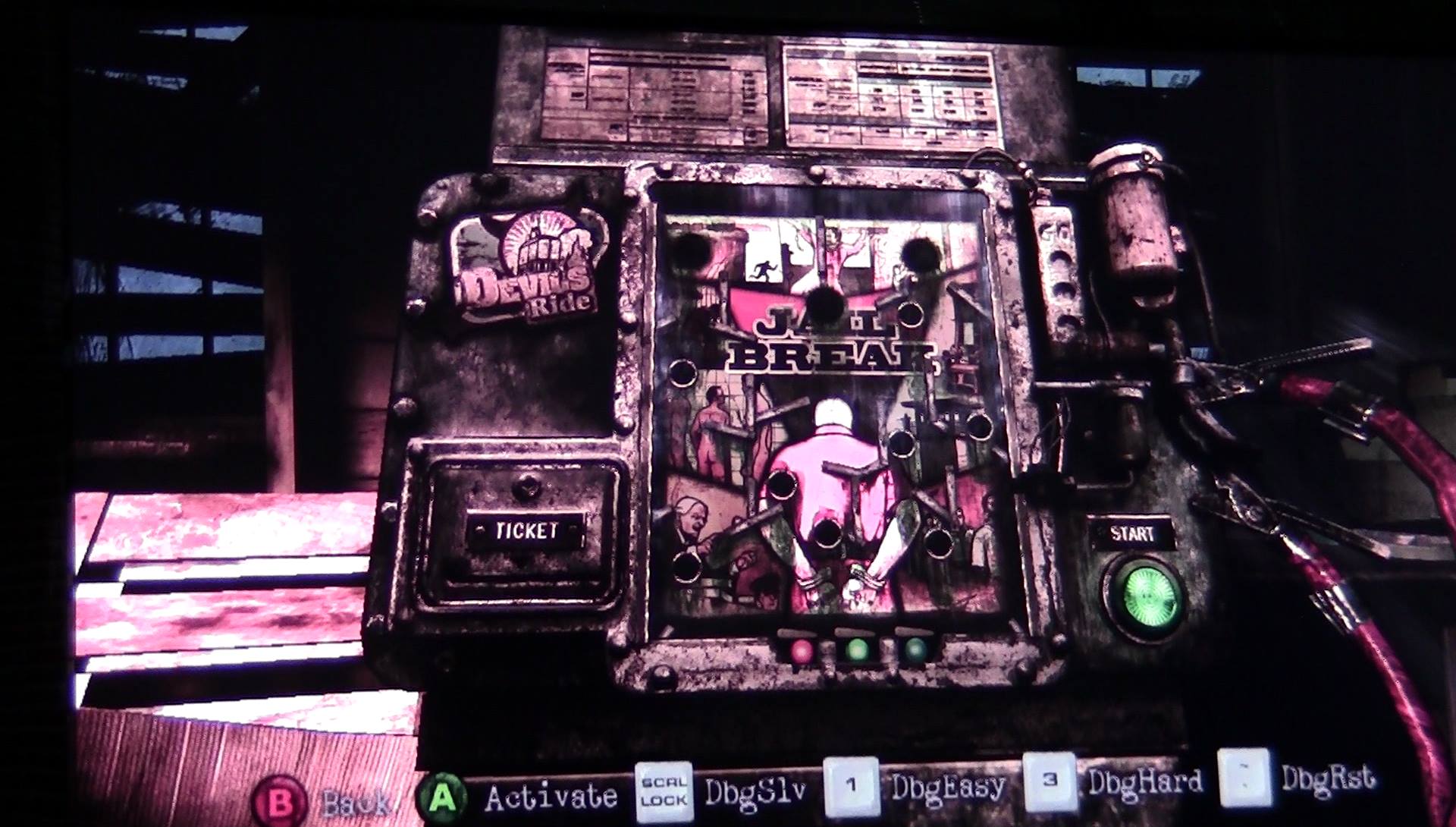 So fellow Silent Hill fans, would you like to see Silent Hill: Downpour on PC? Konami was on a roll releasing quality PC ports of their games shortly before they imploded – cancelling Silent Hills, firing Hideo Kojima, etc. Now not so much. I don’t suspect they will ever revisit these titles, but it’s interesting to learn about this today.