Shadows of the Damned Delisted from Microsoft Store, Could Hint at Re-Release

Shadows of the Damned Delisted from Microsoft Store, Could Hint at Re-Release 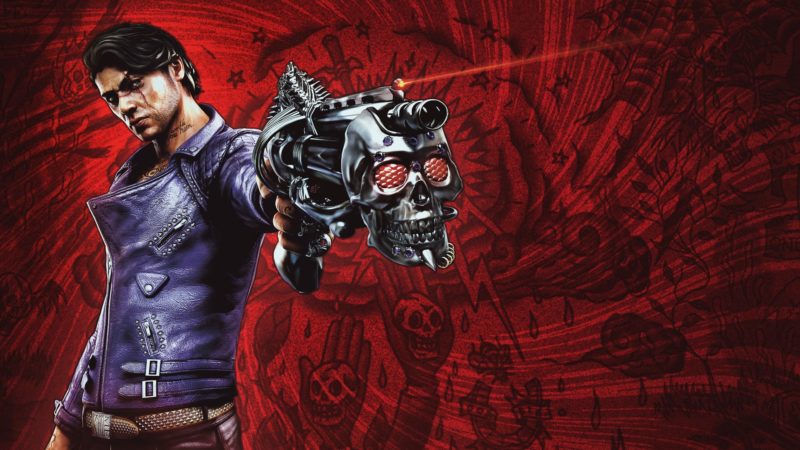 I don’t get to talk about it much, but Shadows of the Damned is one of my absolute favorite games. From the humor to the horror, the sex to the gore, this game has it all. Executive produced by Suda 51 (Killer 7), with Creative Producer Shinji Mikami (Resident Evil) and a fantastic score by Akira Yamaoka (Silent Hill), Shadows of the Damned is a Halloweeny love letter to the trashiest the horror genre has to offer. I even gave it the top spot in my ‘Halloweeniest’ games list last year, and it’s something I return to every October. One of the real shames with it, however, is that it’s been trapped on last-gen for its entire life. Without any PC port and sales too low to garner much interest in a sequel, Shadows of the Damned was yet another Electronic Arts published horror title (like Alice: Madness Returns) that was left behind to rot. That might be changing, though, if an apparent de-listing is to be scrutinized.

Reported earlier today by Wario 64, Shadows of the Damned went on sale for 75% off during Xbox’s digital “Shocktober Summer” games sale — but there’s a catch. Despite being listed amongst the sales, there’s no longer any way to actually purchase Shadows of the Damned digitally. It was at one time to be sure, I actually play a digitial copy myself (and it’s also backwards compatible with Xbox One), so this removal is quite the anomaly (don’t worry, you can still download it if you already own it of course).  Twitter user @mortalfloater asked Xbox customer service about the game’s availability and was told that the game had been removed by the publisher. I checked over on the PlayStation side of things as well, where it isn’t available digitally despite having a store page, but I can’t find any conclusive evidence it was ever for sale digitally to be fair. The main question is — what could this mean?

Games are delisted all the time, Activision’s Deadpool game has been delisted multiple times, and all of the same company’s Transformers games have been removed as well, and Konami’s Saw tie-in games aren’t available anymore either. This is usually due to licensing deals ending between the rights holders and publishing studios, and may or may not ever be renewed. In this case, it’s very possible that EA’s deal with Grasshopper Manufacturer (the developer of Shadows the Damned), may have ended, and the title is back firmly in the hands of its creators. This is very exciting, as it makes it possible for Grasshopper to re-release the game themselves through another publisher, even remaster it. Recently Grasshopper released a remastered version of Killer 7 on PC with the help of NIS America, and I’m hoping the same can happen here.

Update: Holy shit, apparently there was a whole-ass section in Travis Strikes Again: No More Heroes based on Shadows of the Damned, showing the original star Garcia Hotspur cutting his weapon, Johnson, loose to allow him to go on his own adventure. Why the hell am I only just now hearing about this!? 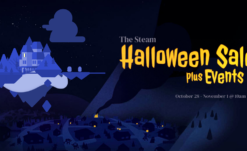 The Steam Halloween Sale is Live