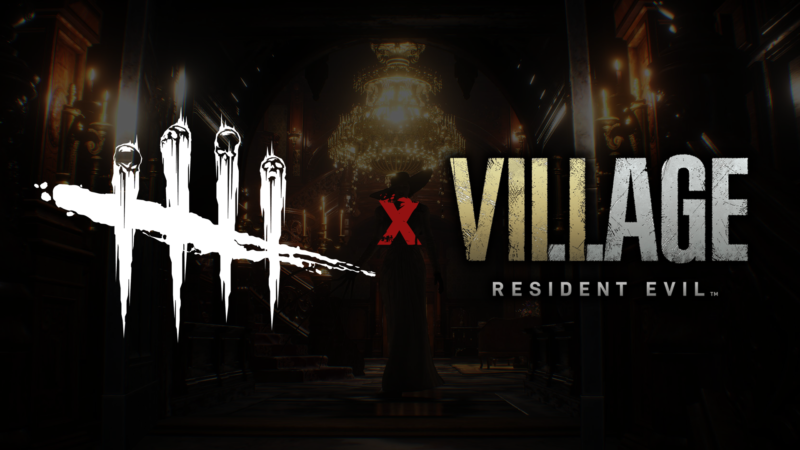 Resident Evil, as a franchise, is no stranger to the odd Easter egg or reference, even to properties outside of the franchise itself. Movies, games, comics, there’s plenty of fun nods to the inspirations that helped craft these games hidden inside them. Resident Evil 7 contained references to films like Evil Dead 2, and even a shout-out to the writer’s previous work, F.E.A.R.: Perseus Mandate — and Resident Evil Village has followed suit. There are tons to go over in general of course but one, in particular, stood out to fans that may or may not be an Easter egg.

It’s hard to say who noticed it first, but Twitter pages @ResiFacts and @FASprayPodCast drew attention to a video posted by YouTuber Gamble, who had found a link between Resident Evil Village and BeHavior Interactive’s asymetrical multiplayer game Dead by Daylight. When you first gain entry to Castle Dimitrescu, you’ll hear a distant scream, theoretically that of a villager or a maid in the castle, being dined on by the lady of the castle or one of her daughters. The scream, however, is actually somewhat special and unique — it’s Meg’s scream, from Dead by Daylight‘s opening cinematic.

While some have been quick to speculate that this scream is simply a stock scream (and Resident Evil uses tons of stock sound effects), this audio clip appears to be performer Ingrid Blémur’s original recording from Dead by Daylight, unchanged. While this might seem a bit out there, it’s important to remember that Resident Evil and Dead by Daylight will cross over in the next DLC chapter for that game. This might be Capcom’s way of tipping their hat at that franchise in an official way, showing their appreciation.

For now, we don’t know what the crossover will be, other than presumably being at least one survivor and one killer, if not also a map (although it is worth mentioning the director quoted Claire Redfield in the reveal teaser). An official reveal is coming on the 25th of this month, so we’re eager to discover just what they have in store for us.