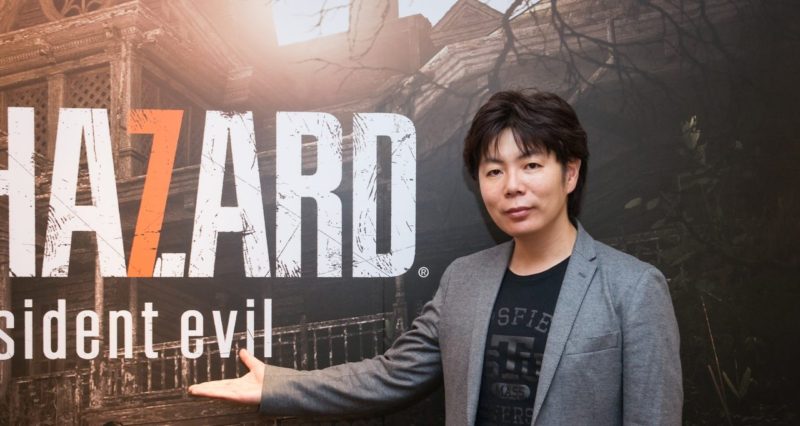 Taiwanese gaming website Gamelife got to sit in on a press conference held for promoting Resident Evil VII: Biohazard, and during the Q&A portion with the game’s producer, Masachika Kawata, a couple of really big things where dropped. I guess what with the game being less than two months away, they’re gonna start loosening up on the info (at least a little).

The first major thing is that – finally – returning characters have been confirmed. I’d taken some interest in how Capcom had been wording the answer to this question, only ever clarifying that we wouldn’t be playing as a returning character. Looks like I was right to question, as Kawata explained:

Returning characters will be appearing but minimally.

So yeah, about what I expected. We still have no way of knowing exactly who these returning characters are (and that’s plural, so more than one). Avid Expert, a Youtuber (who is also the one responsible for translating this stuff into a usable format) who claimed to have insider information, said that Chris Redfield would be one of them. At least three of his “leaks” have turned out to be accurate (the wheelchair-bound figure turned out to be a woman named Camille, the knife is a folding pocket knife, and the CEDEC did not show us Mia’s character model), so he might be worth paying attention to. 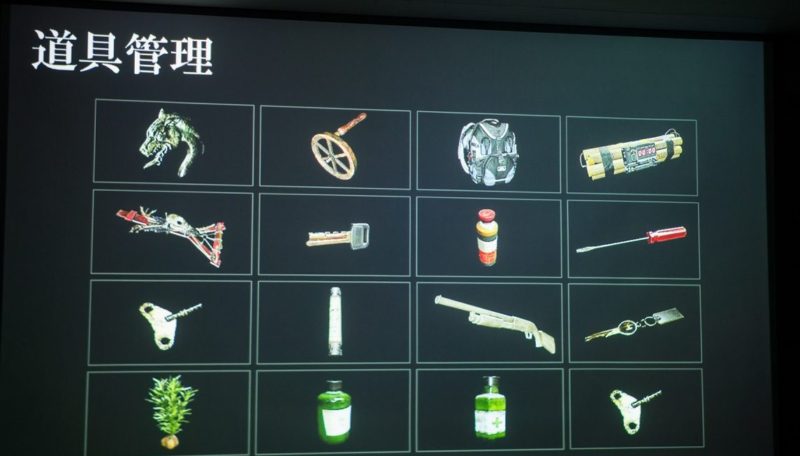 The next piece of information is in regards to the weapons we’ll be using. A few months ago, the ESRB accidentally leaked a number of RE7‘s story details, among other things. One of the big surprises was that it listed a chainsaw as one of the weapons the player would be using. RE doesn’t have a particularly long history with melee weapons, the knife is really the only one we have access to and it’s all but useless in most of the games it’s appeared in. The Outbreak games had a few melee weapons (pipes, sticks, etc), and RE6 had a few that were involved in special QTEs, but that’s about it. RE7 is already breaking the mold with the axe weapon that can be found in the Beginning Hour demo. Apparently it’s even more in-depth than that, when asked about the Chainsaw, Kawata said:

I can not really discuss that right now but I can say that enemies will drop weapons which you can pickup and use yourself.

Wow, that sounds like a very welcome element indeed, although also extremely telling of the kinds of things we’ll be facing off with in RE7. Basically what I’m getting is that, like in RE4-6, at least some enemies will be able to use weapons, but instead of those weapons dissapearing when the enemy is killed, we can pick them up and use them. Maybe we can even shoot them out of their hands and finish them off with their own stuff? Sounds like an Achievement to me. I’m also betting that these weapons will probably have some sort of durability factor as well, otherwise, say that we fought three enemies that used axes, we’d end up with three axes. Another good example of this is actually The Evil Within, where a dropped enemy ax becomes a one-time-use instant kill weapon. 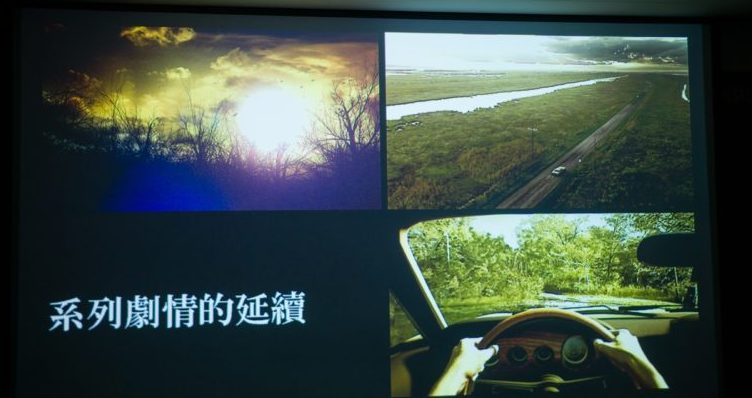 Next up is some talk about the game’s VR functionality, which is exclusive to PSVR on PS4. Much to my joy (as a recent PSVR adopter), it looks like full VR support is coming the Beginning Hour demo in its next update. I was kind of surprised that VR support wasn’t available from the word go in the demo, since it would have been awesome to jump right into it as my first VR experience. As it is, the original Kitchen demo is available, but it’s only about 3 minutes long and offers nothing to do but look around. This is a smart move on their part, as it’ll give the general public a chance to try out what the final game’s VR experience is going to be, and word of mouth should help people decide if it’s the game worth making that $4-500 leap for. This demo update is presumably hitting next Saturday or Sunday, as it (and the new trailer) are probably going to be shown during Sony’s PSx on December 3-4.

The final tidbit is probably not that big of a surprise, but it’s interesting never the less. When asked if the virus will be new, Kawata clarified that it will indeed be new. I’m shocked, shocked. RE has featured over a dozen different viruses/parasites so far, including the Tyrant, G, TG, T-Veronica, Progenitor, Uroboros, T-Abyss, C, and (most recently) T-Phobos viruses, a number of different species of Las Plagas, the Nemesis parasite, and there’s even more in non-canon stories. There’s been some talk in the RE community that the virus of RE7 may have something to do with a fungus, based on a part of RE7‘s cover art, but it’s just speculation for now. 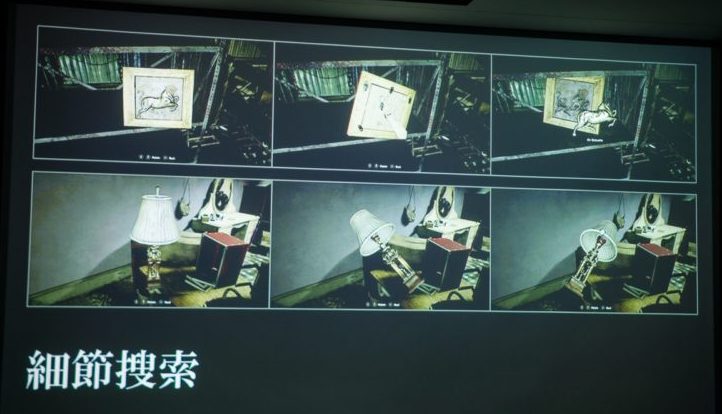 There’s more in the article to talk about, but I’m waiting for a better translation (the current google-translated version is very near gibberish). I’ll update the article if anything relevant comes out of it. Kawata also plays through the Lantern demo for the audience, but if you’ve already watched the trailer for it, there really isn’t much new to see.