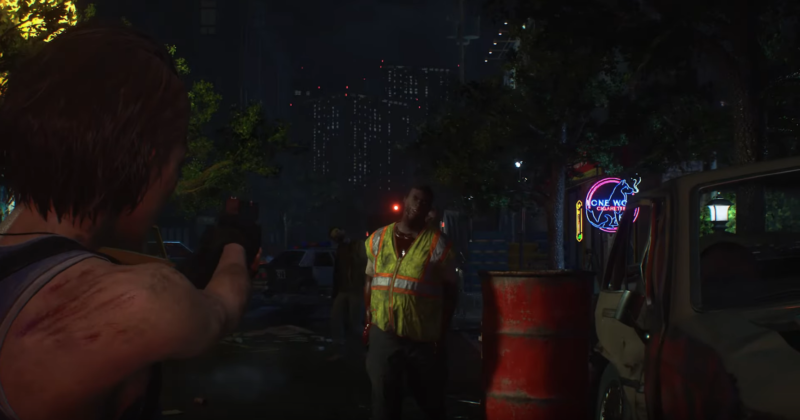 UPDATE: Kat’s English Language stream of Resident Evil 3 Remake went off without a hitch yesterday, I’ve added a few details from her stream in among these original details.

We’re now officially less than one month away from the release of Resident Evil 3 Remake, and the hype is bursting at the seams at this point. After finally getting some gameplay footage a week ago along with confirmation that a demo is coming, we’ve been eagerly waiting for anything more to come from Capcom. Today that wish is granted, as a two and a half hour Capcom TV stream played Resident Evil 3 Remake for about 15 minutes. Don’t be afraid, there’s actually no spoilers here — all of the gameplay is set in areas we’ve already seen, and there’s practically zero story content (and what there is, we’ve already seen in other footage). While the gameplay is mostly dedicated to exploration, we do learn a lot of important key features about the game, and many are very surprising. Check out the footage, and I’ll do a breakdown of what’s new below: 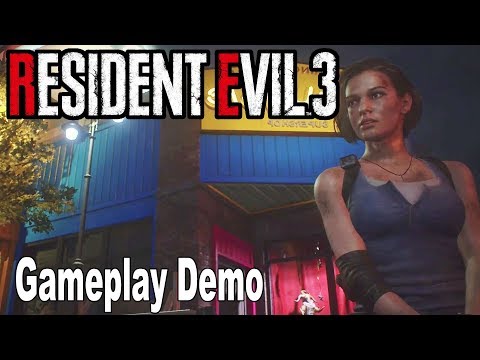 While many fans have been assuming that Resident Evil 3 Remake will basically just be REmake 2 with a fresh coat of paint over it, it appears that Capcom and Neobards have gone out of their way to ensure this is a very different experience from the previous remake. From a mechanic standpoint, a tremendous amount appears to have either been revised, changed completely, or be an all-new feature added in. Here’s what we’ve noticed so far:

Outside of that, the grand majority of the new content comes in the form of easter eggs. Tons of charming Capcom and Resident Evil shout-outs, from Ghosts N’ Goblins to acknowledging things like Outbreak‘s Umbrella Noodles, abound. Fans also noticed that the green armor room doors from the original PS1 Resident Evil trilogy have been remade in loving detail here. Kat also enters and hangs out in the safe room significantly more than the Japanese demo, allowing us to hear the new version of Free From Fear, the classic RE3 safe room music. It appears REmake 3‘s score will be a lot closer to the original than REmake 2‘s mostly remixed score. A ton of care has gone into making each part of the city feel unique as well as sort of warm and nostalgic, and I’m absolutely in love with it.

If you’d like to see potentially a little more of this demo, not to mention in English, Capcom’s Resident Evil Community Manager Kat will be streaming it today. Appearing on Twitch and YouTube at 7PM GMT / 8PM CET / 2PM ET / 11AM PT, we’ll get to see what these menus look like in English and more. Other than that, a demo has been promised to release some time in the future, and of course, the full Resident Evil 3 Remake releases April 3rd on Xbox One, PlayStation 4, and PC.