Resident Evil 3 Remake is Getting a Demo Soon! 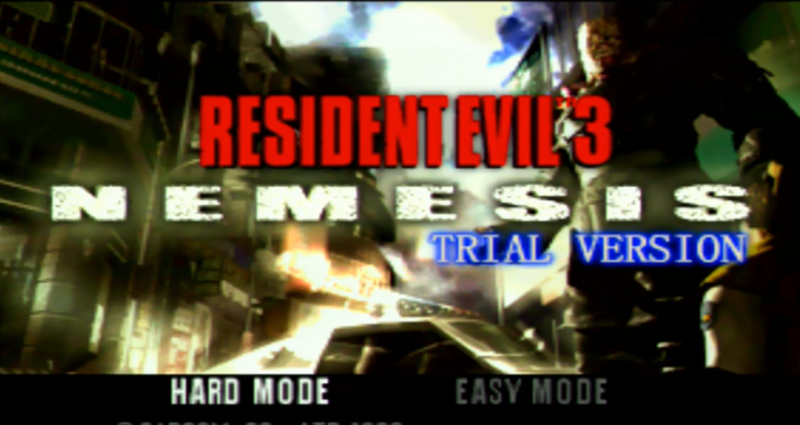 After weeks of fans speculating (and begging), Capcom has officially announced that a Resident Evil 3 Remake demo is inbound! No further information has been shared at this time, but you can check out their announcement tweet below:

It was written in the STARS… ?
A Resident Evil 3 Demo is on the way. We’ll have more details in the near future! pic.twitter.com/wqN2AwI3pH

This news follows up a remarkably long information drought with the upcoming release, as we haven’t had any news (officially, that is) since a trailer mid-January. On top of that, we’ve seen less than a minute of gameplay footage thus far, made up of snippets here and there between the two trailers and a brief clip that was part of a Capcom developer video back in December. Considering that Resident Evil 3 Remake releases in under 40 days now (38 at the time of writing), it’s very strange how little marketing seems to be going into it. Having a demo may be just the ticket needed to side-step those observations, however. Almost every numbered Resident Evil has had a demo you can play at home (RE6 even had two), so this isn’t that much of a surprise — but it is nice to finally have confirmation. It’ll be interesting to see what the demo entails, as it will most likely be a 30 minute or so slice from somewhere early in the game. RE4, RE6, and REmake 2 all had their demos taken from within the first hour or so of the game, while RE5‘s was taken from about two to three hours in, and RE7‘s was a special scenario not actually part of the final game. Personally, I prefer things more akin to RE7‘s demo; I’m able to get a grasp of the gameplay and tone while not being spoiled for the final game. The Resident Evil 3 Remake demo will probably be taken from the first hour or so though if not just straight up being the opening of the game sans cutscene.

For now, all we can do is wait for a date and hope that it’s soon. The demo’s release date/announcement of a release date will most likely coincide with a new trailer, and given that they’re talking about this at all we may be seeing that within the next two weeks. Resident Evil 3 Remake itself releases April 3rd across Xbox One, PlayStation 4, and Steam.