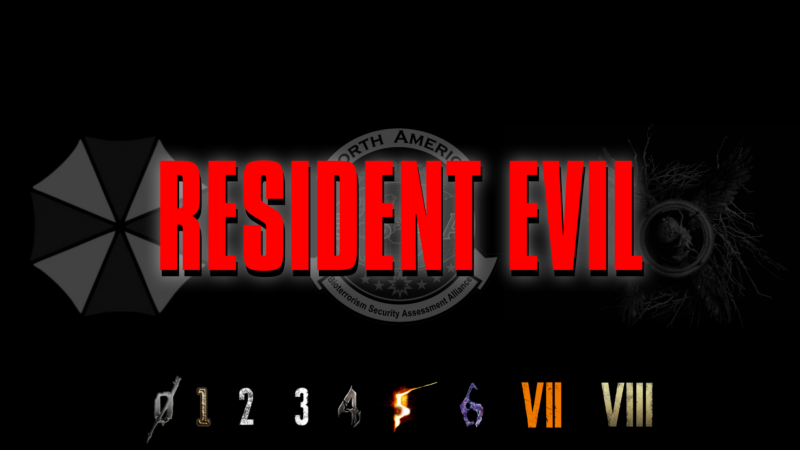 As part of Capcom’s 25th anniversary celebration for Resident Evil, they’ve released a new set of physical bundle chronicling Resident Evil‘s history, exclusively in Japan. Available across three box sets, called the BioHazard Episode Selection, each contains a selection of the franchise’s history, marked by each “chapter” of the story. Comprising all 9 numbered titles (on PS4) in the series, it’s one hell of a get: 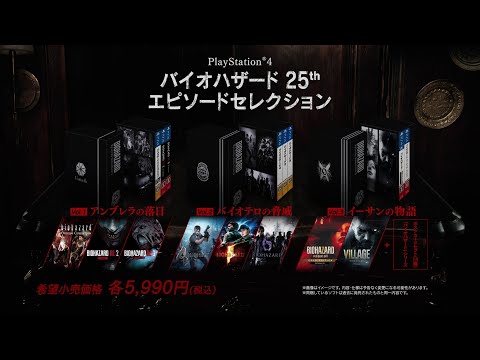 The first set includes the Resident Evil Origins Collection (That’s RE0 HD and REmake HD), Resident Evil 2 (2019), and Resident Evil 3 (2020), which makes up the “Fall of Umbrella” chapter, all packed into a lovely looking slip-case. The second set, which contains Resident Evil 4-6, makes up the “Threat of Bioterrorism” chapter. Finally, the last set is called the “Episode of Ethan Winters”, and includes Resident Evil 7 and Village, as well as a set of postcards to make up for the missing 9th game (although you could slot RE9 in there when it eventually comes out one day).

This marks the second time Japan got an exclusive and beautiful collection of the complete numbered RE games, following 2011’s BioHazard 15th Anniversary Collection, which contained RE1-5, along with Code: Veronica X HD. The West did get sort of a collection of our own, with the Resident Evil 6: Anthology Edition, which contained digital codes for RE1-5 along with RE6 on a disc (only on PS3,  Xbox 360 got a much weaker collection). There have been other collections of course, things like the 10th Anniversary Collection and The Essentials, but its rare that a complete set of all the numbered games gets released (although mostly due to how spread out the series used to be in terms of platform).

These can be imported, of course — although be aware that REmake 2/3 and RE7/Village are heavily censored (despite their CERO Z rating). Each set will run you 5,990 yen (about $60 USD), which is honestly a steal and a half for each of these collections. We’re, of course, still holding out hope for a classic trilogy collection, but don’t mind us.