For The Love Of God, Please Port The Original Resident Evil Trilogy

For The Love Of God, Please Port The Original Resident Evil Trilogy 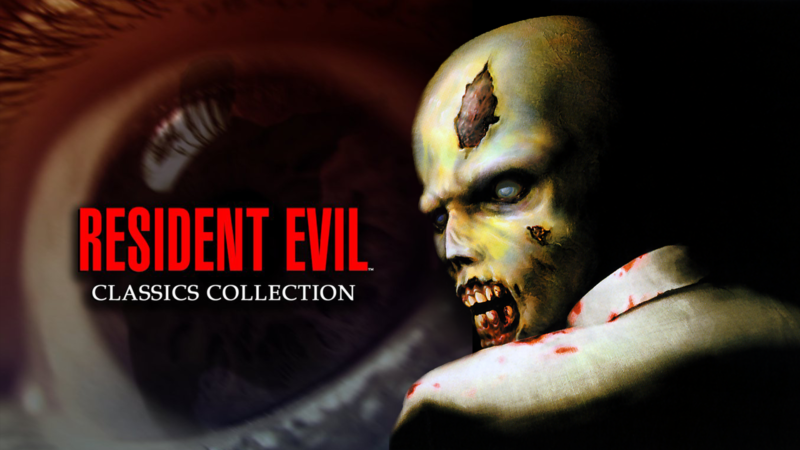 It’s hard to imagine in a lot of ways that so much time has passed since the series began. So many memories, so many cherished games over the course of those 25 years. Depressingly, however, a tremendous amount of what made this franchise what it is has been locked away by time. While it’s wonderful to have such a robust library of titles on last and current-gen consoles (technically the “full” 0-7 set thanks to the remakes), it should be considered nothing less than a tragedy that the original games have been left behind so thoroughly. Ports of fan-favorite titles like Outbreak and oddities like Dead Aim would be nice, sure — but the legacy of the original trilogy is on a completely different level.

On the eve of Resident Evil‘s 25th anniversary, I’ve been looking back — not towards the past decade (as Capcom seems to be doing), but to the decade before that. Resident Evil‘s original PlayStation trilogy is legendary in many more ways than simply codefining the survival horror genre; Resident Evil 1, 2, and 3 are among the peak examples of the genre as a whole. From their tremendous stories, art direction, genuinely challenging gameplay, and a depth unseen in much of the genre even today. Even games that fans tend to dismiss, like Director’s Cut: Dual Shock are tremendous experiences in their own right. The stories of these games are important as well, as Resident Evil 3: Nemesis has been watered down into nothing more than vaguely inspired retellings in the recent Resident Evil 3 Remake and the older The Umbrella Chronicles.

The last time these titles were made available was for the PlayStation 3, a decade ago in and of itself. They are playable by proxy on PlayStation Vita — but that too is ancient hardware by this point. On top of that, the original version of Resident Evil 1 hasn’t been readily available for purchase since 2006, when it was remastered as part of Resident Evil: Deadly Silence (which was also altered significantly from the original version). The original version of Director’s Cut is available on the oft-mocked PlayStation Classic, but that’s the only one. At this point, entire generations of fans have been unable to experience these classics —  forced to purchase aging hardware (with digital storefronts on the edge of death) or turning to bootlegging just for the chance to experience them.

It’s unfair to fans, yes, to leave these games behind, but it’s also deeply unfair to the games themselves and the work that went into them. These games are the reason we’re here, 25 years later, celebrating the franchise. The work of artists, animators, writers, voice actors (and in the case of RE1, live-action actors) abandoned and replaced. The remakes, even the 2002 remake, are arguably not better than these originals; they are simply different. Each of the three seminal games offers something totally unique to their modern counterparts, even down to subtleties like tonal shifts and character designs.

If Capcom can release wonderfully comprehensive collections like Street Fighter 30th Anniversary Collection, or the multiple Mega Man collections (which break up the eras of the blue bomber’s history into individual releases), why can’t Capcom’s most beloved franchise receive something similar? It wouldn’t have to be much — a simple re-release of the games, as they were, is all that would really be needed. Sure, remasters would be nice too (especially since fans have been able to do it for free with incredible results), but I’d personally be fine with just having the games themselves without fear of downloading a virus by accident, or that my PS3 will choke out just as the digital PSN store for the system closes. Even re-releasing the existing PC versions on GOG (like Konami recently did with a few Metal Gears and Silent Hill 4) would be better than nothing.

So please, please Capcom. Fan interest in these is overwhelming (look at the stir caused by their recent build-up to the reveal of RE:Verse), and the games are too important to the history of the medium to be left behind to rot. These games deserve to be preserved, and above that, enjoyed. They’re not outdated, they’re not ‘too old’. These games are classics, waiting to be revisited by old fans, and loved by new ones. Please, for the love of God, Capcom, port the original Resident Evil trilogy. 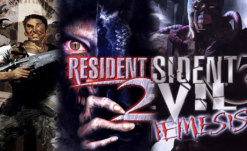 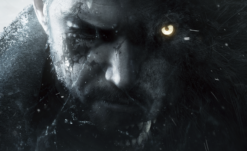