REmake 3: Nemesis May Be Inspired by Original Ads - Rely on Horror

REmake 3: Nemesis May Be Inspired by Original Ads 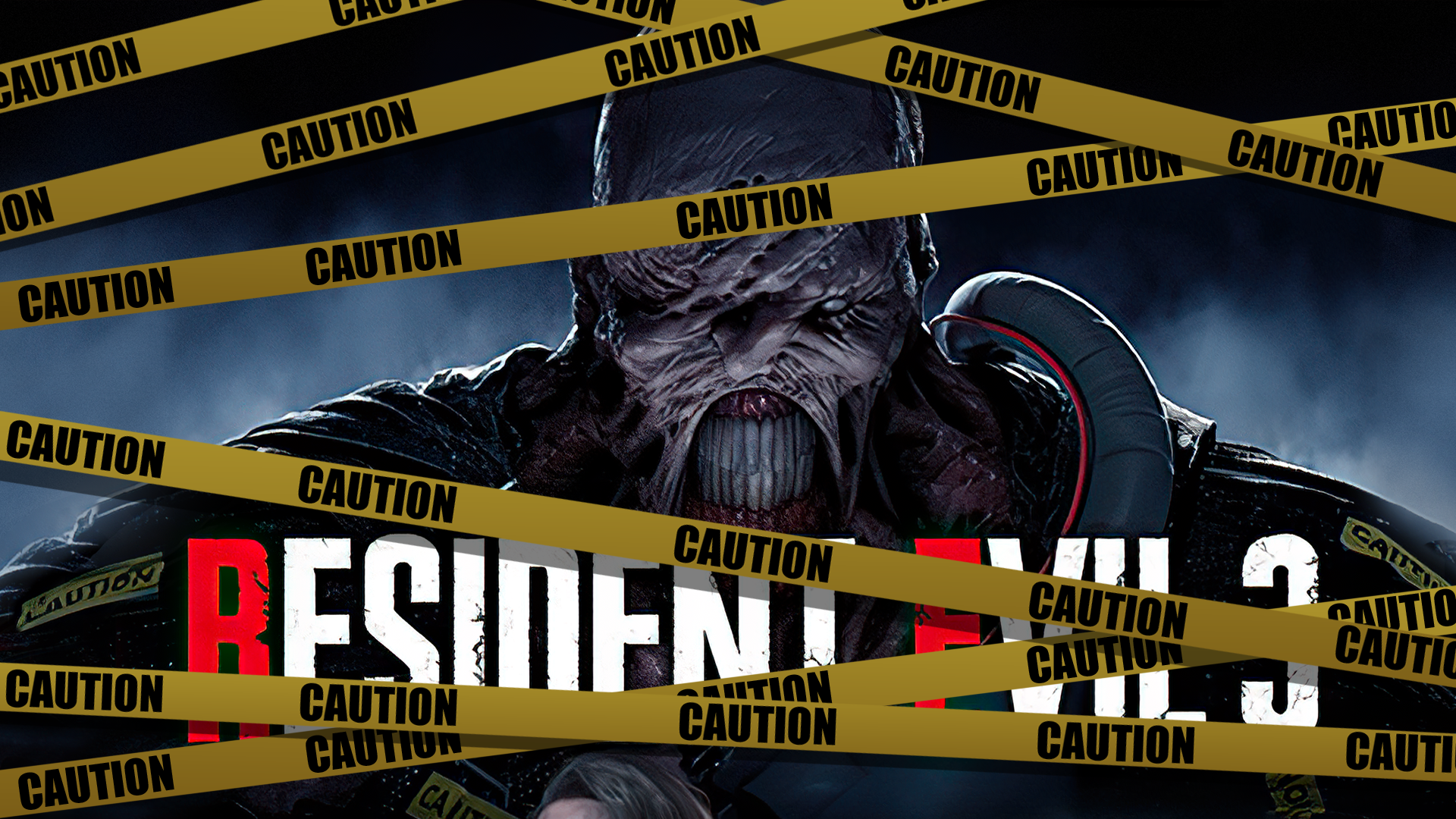 While it’s almost a certainty that REmake 3 is about to be revealed during Tuesday’s Sony State of Play stream, at the moment all we can really do is wait until then, and speculate. Something I’ve been doing in the meantime is just sort of cruising around old school RE3 materials. From reading the Resident Evil 3 manhua (which is a lot of fun and explores themes that the motion picture Resident Evil: Apocolypse would borrow from) to watching that charmingly 90s TV ad, it’s been a fun journey down memory lane. Something caught my eye when flipping through the BioHazard Ad Arts Collection (a Japanese book collecting printed marketing materials for RE1-4), namely how Resident Evil 3 was marketed over there. In North America most of our marketing was centered around the Know Fear: 100% Pure Evil ads and the “It’s in your blood” tagline, which I absolutely adore, but Japan had a completely different take, centered around… caution tape. 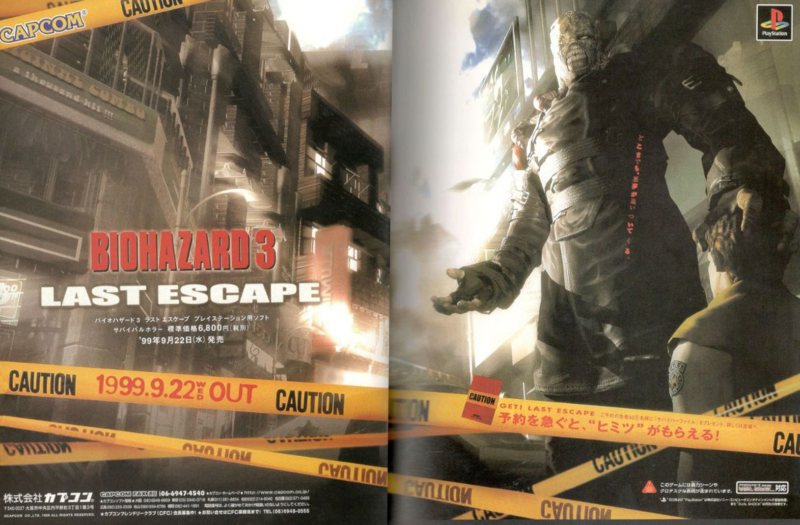 The caution tape motif only got stronger (IE more overwhelming) as the game was released on new platforms, where it became literally the whole damn ad on Dreamcast. 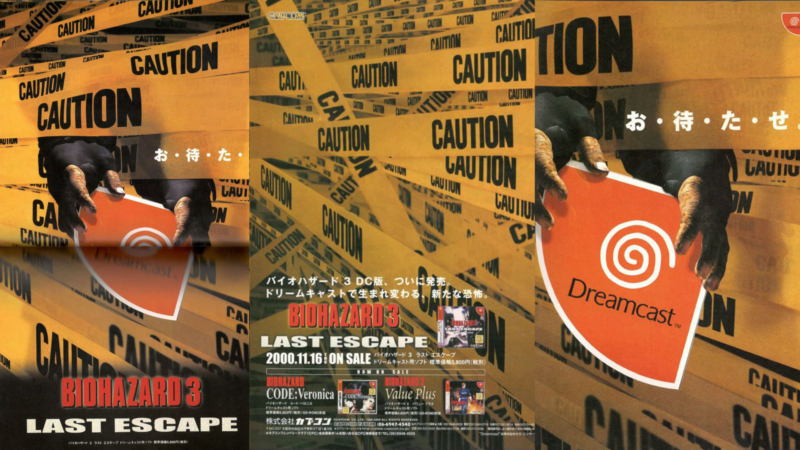 While it’s fun (although in this instance I actually like the super cheesy NA marketing) I hadn’t ever really thought about it before — until looking at it in context with REmake 3. Fans noticed  REmake 2 had been borrowed a bit from the canceled RE 1.5 version of the game, such as the R.P.D.’s shutter system, the firing range in the basement, and even Mr. X and Ada’s redesigns were inspired by unused concept art. It was pretty cool to see some of these ideas in action (although there is a somewhat functional alpha version out there), and it stands to reason that REmake 3 would probably follow suit to some degree. The difference, however, is that RE3 ’99 didn’t really have that much iteration in terms of versions. There was a canceled concept, which served as a sort of sequel to RE2‘s 4th Survivor mini-game, that starred HUNK, but it has nothing to do with the Resident Evil 3 we got (unlike RE1.5 and RE3.5, which both have major plot elements and concepts that directly link to the final games). Even Nemesis seems to have a pretty consistent through-line design-wise, although of course we only have access to so many production materials. 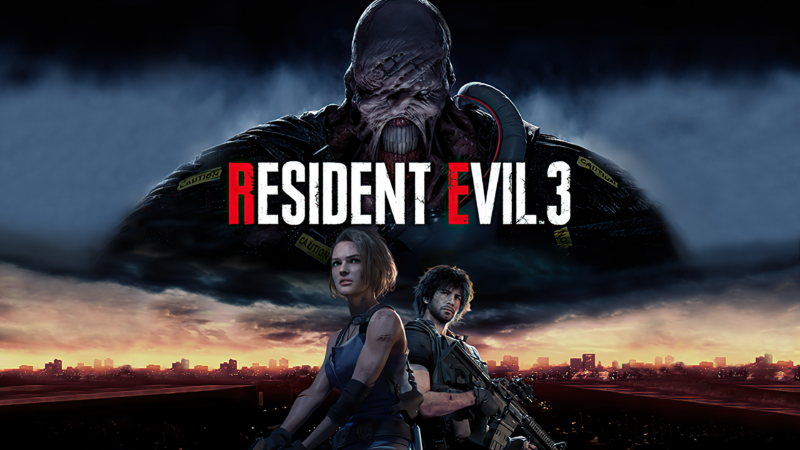 That said, getting back to REmake 3, Nemesis’ re-design (which has been somewhat controversial thanks to his new sniffer) incorporated caution tape as a rather noticeable new addition to his look. Previously, Nemesis was laden with tentacles (extensions of the NE-α Type parasite that controls him) that coursed through his body and poked out in several places, most notably his throat and right shoulder. The new design appears to replace these tentacles with heavy steel pipework surrounding his neck and shoulder area — which may house the NE-parasite or even act as a modified Power Limiter. However, along with this piping comes a bunch of (rather haphazardly placed) caution labels that look like police line caution tape. It’s instantly noticeable (I’d argue even more immediately so than his new schnoz), and due to how caution tape could be considered iconic (and nostalgic) to the Japanese version of RE3 to fans, it feels very deliberate. Of course, in lore, it most likely is designed to highlight the experimental nature of the Nemesis, as it’s a one of a kind BOW on its first and only mission, and is arguably significantly more prone to instability than a Tyrant BOW. Those all just turn into beefier versions of themselves when they mutate — Nemesis becomes an unrecognizable hell beast once it mutates.

We’re hoping to see even more ties to Resident Evil history, both in and out of lore, when the game finally releases — rumored to be some time next year, on Xbox One, PS4, and PC.

Resident Evil 3 Remake wallpaper from Mattyxarope over on Reddit