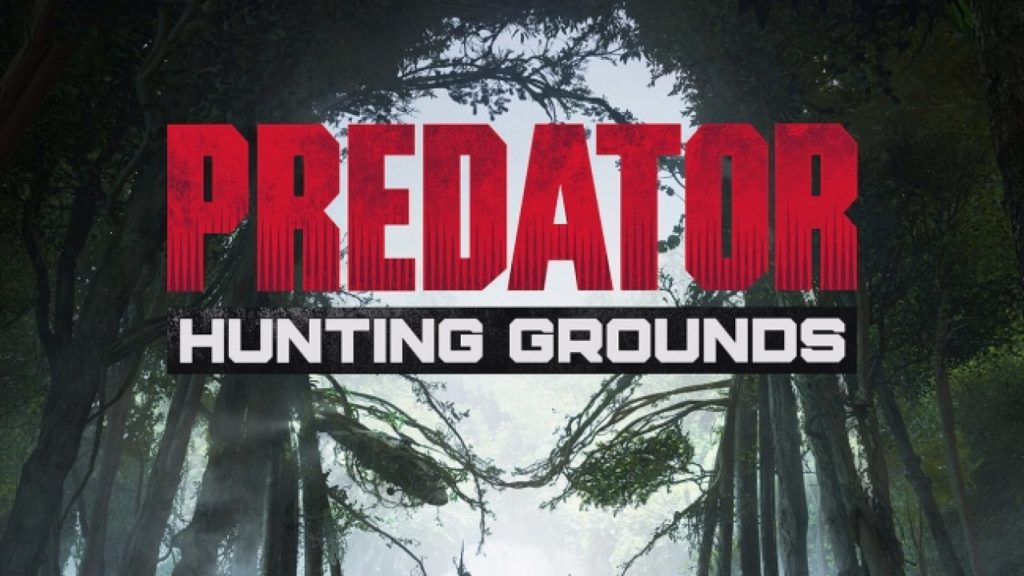 If you got the chance to try out the Predator: Hunting Grounds trial over the March 27th weekend, you were lucky enough to get your first taste of this new asymmetrical shooter. Set primarily in a jungle environment, one player takes on the role of the Predator, while the rest of the other players assume the role of mercenary soldiers. It’s left up to players to decide which one of them will survive the hunt. In my brief time spent with the game during the trial, I got the chance to put it thought its paces, and I’m happy to report that the game met my expectations in a very positive way.

Predator: Hunting Grounds successfully nails the look and feel of the original movie by (wisely) aping the visuals and tone of the 1987 classic. The Predator especially has a solid presence, and sounds gigantic as he clomps and stalks his way through the jungle. I felt like a legitimate threat as I navigated him though the rugged terrain and methodically crept up to my prey. I experimented with the game’s mechanics, such as leaping across treetops and performing seamless, parkour-style jumps from one tree branch to another. Everything felt extremely fluid and organic.

I also played around with the camouflage and different types of vision modes, cycling through and toggling them on and off on command. Last but not least are the weapons featured in the game. No hunt would be complete without trying out the arsenal the titular otherworldly hunter has at his disposal, which include his throwing disc, staff, bow and iconic shoulder-mounted laser cannon. All of it felt and played right. 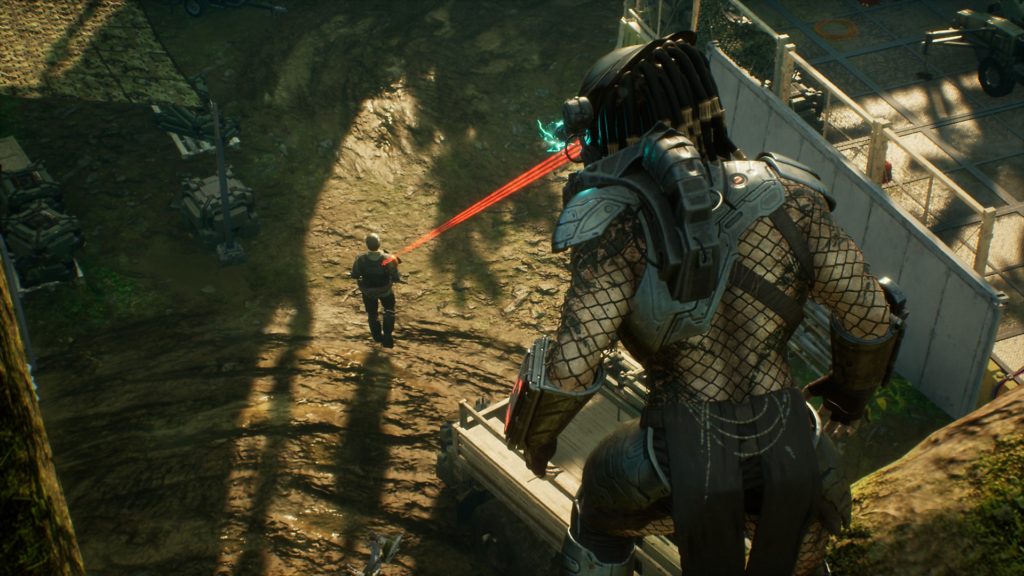 It’s no wonder Predator: Hunting Grounds feels so authentic, it’s developed by IllFonic, the same folks who brought us the fantastic Friday the 13th: The Game back in 2017. They show the same level of polish, attention to detail and respect to the source material here that they did for that game.

In a recent post for PlayStation.Blog, IllFonic CEO Charles Brungardt talked about how rewarding it was to see how much fun players had with the game during its trial, and how it gave the developers some pointers on what areas could be improved upon and patched before the title’s release.

One of the major takeaways from the trial was that the game is super fun to play and watch other people play, which was rewarding to see. Some other takeaways helped us regroup on that following Monday and put into motion our plan of action for patching pre-launch. With only four weeks to go we knew there was a bit of work to do still, but we were ready. Thankfully, we were able to address a lot of the issues folks were seeing.

He went on to say:

It has been a busy four weeks and we can’t think of a better way to celebrate than getting into the hunt with you this Friday. After the Trial Weekend we were all having withdrawals playing testing things without the community.  We make games we love, and it means so much when the community loves them too!

With Predator: Hunting Grounds, it appears as though IllFonic has made another immersive, engaging title. Fans of the original film can also look forward to the spot-on pre-order bonuses like the Ole Painless mini-gun and original ‘87’ Predator suit, as well as the possibility that Arnold himself will be lending his voice to the title in some capacity.

I can’t wait to play the final version of the game when it releases on Friday, April 24th, 2020 for PC and PS4 (with cross-play support).