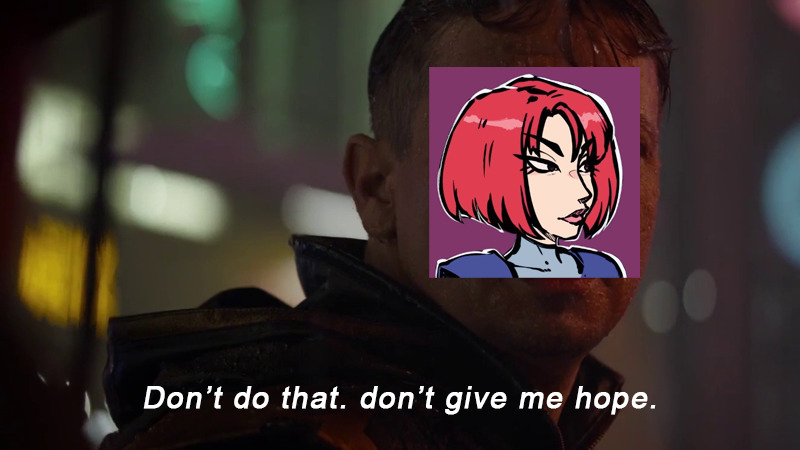 While I’ve still been playing Resident Evil: Director’s Cut on a loop thanks to it arriving on PS5 via PlayStation + Premium, I think we’ve all been a bit anxious to know what other classic horror titles might be added to the service. There are quite a few that I’m desperate for, but for now, we’ll have to wait a game at a time it seems — but thanks to a leak straight from the horse’s mouth, we may be seeing our next classic right around the corner with an accidental reveal for Capcom’s 1999 classic Dino Crisis.

PlayStation announced their July PlayStation+ title lineup today, which contains quite a few heavy hitters such as Marvel’s Avengers, Final Fantasy VII Remake: Intergrade, and the much anticipated Stray — but also announced a very small handful of PlayStation Classic titles. The two games, both from Sony’s PSP catalog, No Heroes Allowed! and LocoRoco Midnight Carnival, are interesting although neither is something Rely would be covering. However, over on the PlayStation Italy version of the announcement, three more games were seen on the list — PSP classics Soul Calibur: Broken Destiny and Ridge Racer 2… and PlayStation 1’s Dino Crisis.

Now, a lot of Western fans became alarmed that this was an exclusive addition for PlayStation Italy players only, but Sony has since updated the announcement page to reflect the same content that was available on the North American announcement. This has led many to believe that this was in fact an accidental leak that included the lineup for August as well as that for July. This is extremely exciting, especially as someone that already owns Dino Crisis digitally on PlayStation 3. If you’ve already purchased the game in the past, there’s no need to upgrade to PlayStation+ Premium, you can download it right from your original purchase (although be sure to be logged into that same account from so many years ago). This is a huge difference from the release of 1997’s Resident Evil: Director’s Cut on the service, which was not the version sold on PlayStation 3 (1998’s Dual Shock Edition, complete with terrible basement farts).

For now, we can only wait and see, but this leak coming straight from Sony’s own website seems to make this a sure thing. We’ll of course update if the game is eventually announced for realsies.

(also shoutout to Jawmuncher and artist Speedoru on Twitter for their use in the header image).