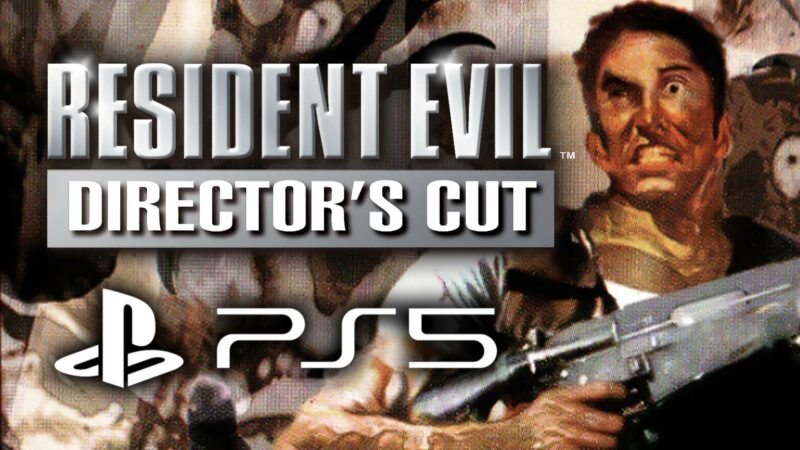 After months of waiting with bated breath, North America finally has access to PlayStation’s new PS+ Premium subscription for PlayStation 4 and 5, which includes a (albeit pretty small at the moment) selection of PlayStation 1, 2, and Portable classics! We’d been hoping to get at least a few of our favorite horror titles on the service, and while we didn’t get all of them we did thankfully get at least one of them — 1997’s Resident Evil: Director’s Cut! Check out just under 15 minutes of gameplay: 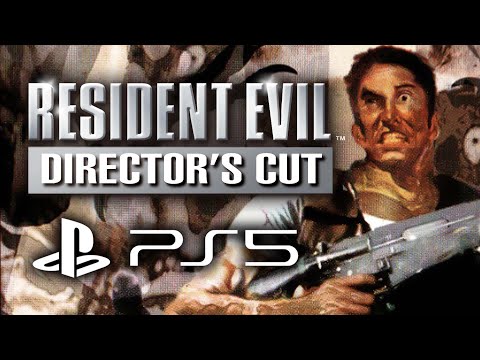 First off, it’s important to make clear that this is not the 1998 ‘DualShock’ release, which added in new analog stick support, rumble features, and most famously a (mostly) awful new score by fraud composer Mamoru Samuragōchi. Instead, this is the 1997 version that, while missing the rumble features, includes the original 1996 Resident Evil score composed by  Makoto Tomozawa, Akira Kaida, and Masami Ueda. That said, while it does lack rumble support, the ability to control movement via the left analog stick has been implemented retroactively (still tank controls, sorry newer fans!).

Along with this, there are a number of new features added by the PS+ support (not unique to Resident Evil: Director’s Cut, all PS1 games have them on the service). These include increased graphical fidelity, multiple filter and aspect ratio settings, the ability to save at any time via the PS4/5’s hard drive (rather than the in-game typewriter system), and the ability to rewind gameplay a few seconds in case you make a mistake. While this does technically make this the easiest version of Resident Evil 1 by a country mile, it does offer perhaps an easier entry point for players unused to this classic game design.

We’re hopeful that this release may lead to the inclusion of other PlayStation classics, such as the original Resident Evil 2 and 3, Silent Hill, and maybe even some PS2 titles like Silent Hill 2 and the Fatal Frame trilogy — but for now, this is an excellent start.